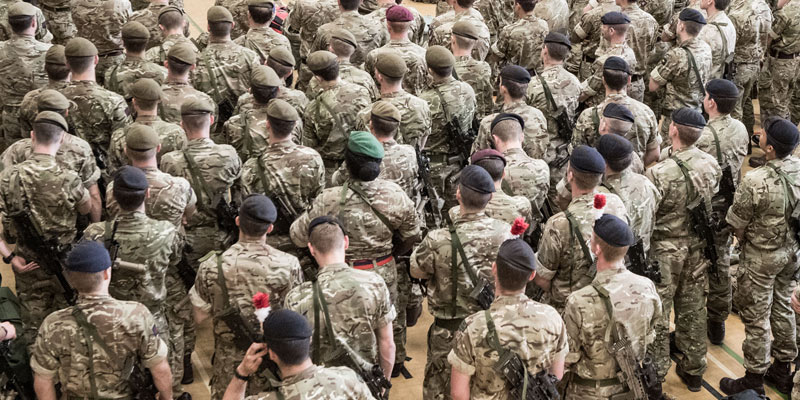 Twenty years ago, the ban on homosexuality in the Armed Forces was lifted. Join us as we reflect on this historic moment and examine the progress that has been made.

Led by the Army LGBT+ Forum, Army and the Arts and the National Army Museum, this afternoon will be spent exploring how far the Army has come in breaking down stereotypes and challenging preconceptions over the past two decades.

Following a panel discussion from 2.30pm, members of the Army LGBT+ Forum will take visitors on a short tour of Soldier gallery and talk about their personal experiences in the Army.

Hosted by Army LGBT+ Forum Chair, Captain Jamie Carrahar, the panel will include: 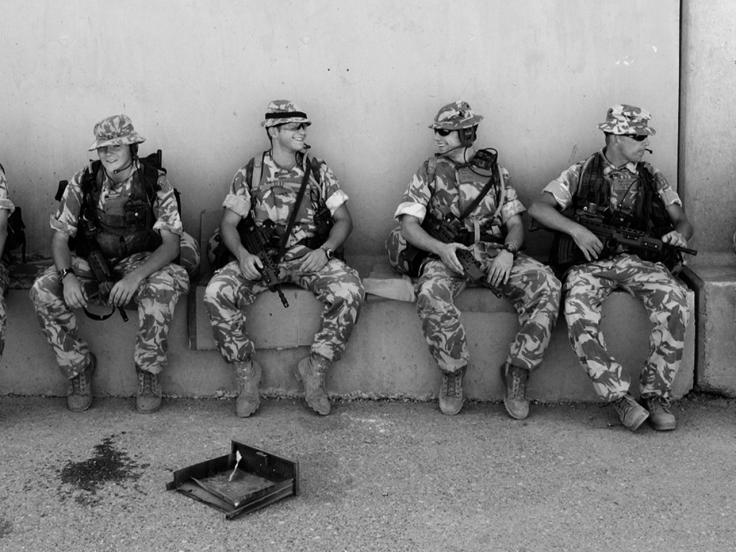