The adventures of Mother Ross

Women
War of the Spanish Succession 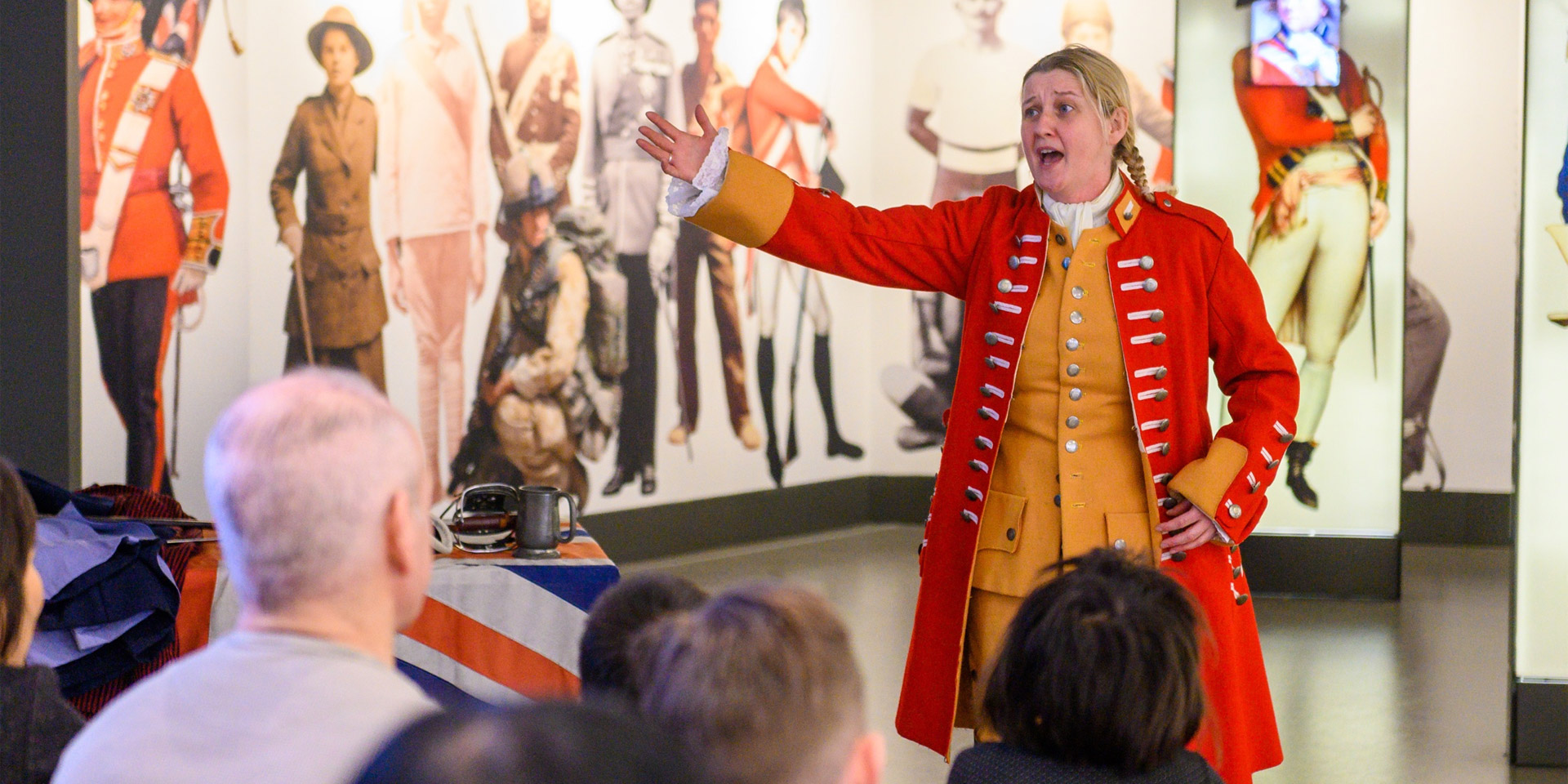 At the end of the 17th century, Christian Davies - also known as Kit Cavanagh or Mother Ross - joined the British Army disguised as a man to try to find her lost husband.

She was a respected and well-loved soldier, serving in both the Nine Years War and the War of the Spanish Succession, until her secret was discovered.

This performance is part of Women's History Month and will be brought to you by History’s Maid, Kate Vigurs.