After the Wall Came Down 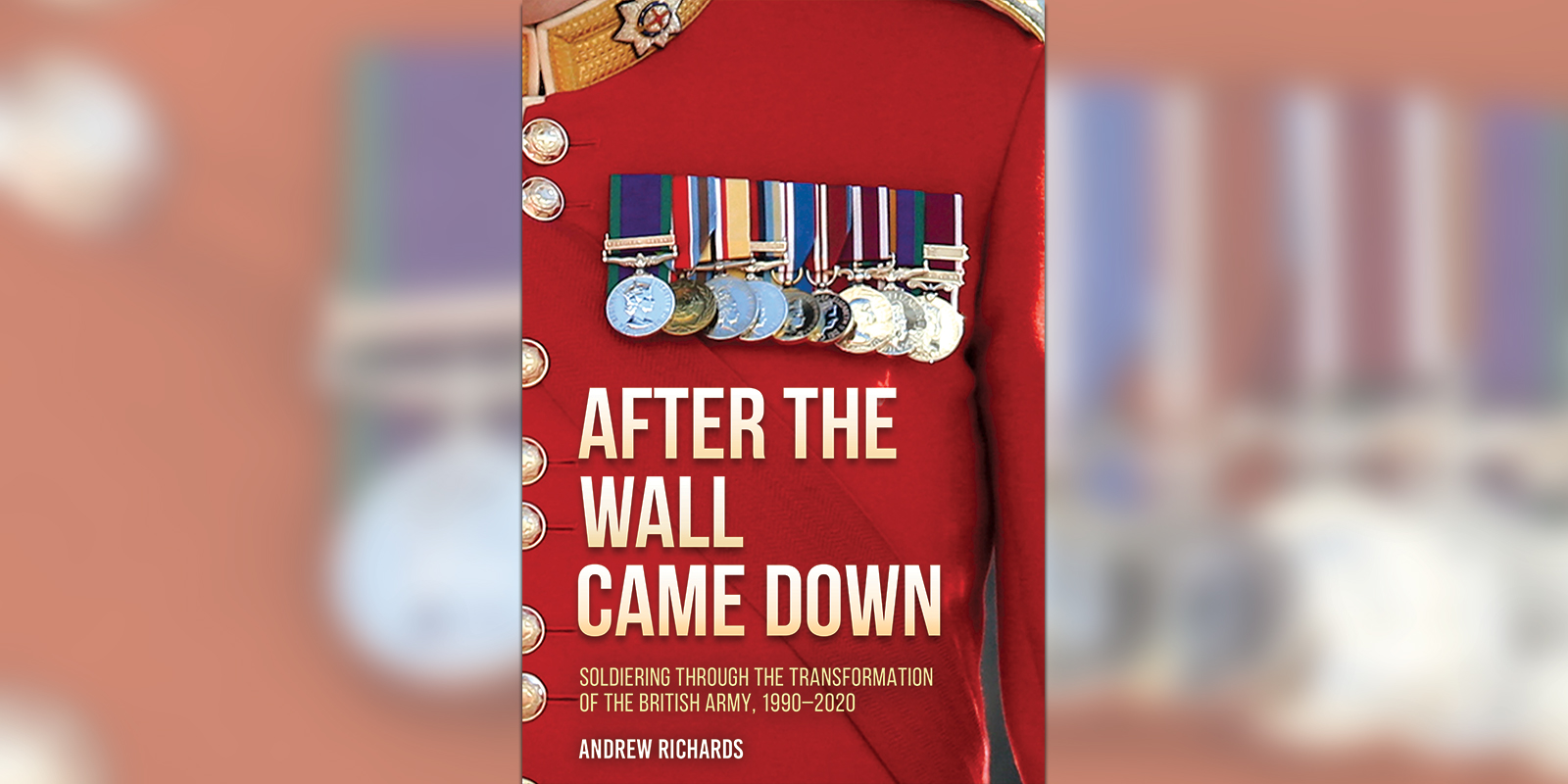 Join Andrew Richards in this online event as he discusses the transformation the British Army has undertaken since 1990.

The 1980s is often seen as a time of unprecedented change for the men and women who joined the British Army. Unlike their predecessors, who served in world wars, they would not have to face the challenge of total warfare as it was believed that now a time of peace could be finally obtained.

Yet this peace did not come for the Army. Despite both their funding and size being reduced, they were tasked with ever more complex and wide-ranging commitments. For those serving, it was a time of continuous deployment in a series of overseas operations. Meanwhile, the Army at home was challenged with internal upheavals that resulted in change.

In conversation with the National Army Museum’s Dr Peter Johnston, Andrew Richards will explore the changing role and nature of the British Army, examining in detail the socio-military changes of this period. He will also look at a range of cultural issues such as the changing role of women, the lifting of the ban on homosexuals, and racism in the Army.

This event marks the launch of Andrew’s new publication, ‘After the Wall Came Down’, and will be followed by a live Q&A.

Andrew Richards served 22 years with the Household Cavalry. Since retiring from the Army, he has written both fiction and non-fiction titles. His first non-fiction book, ‘The Flag’, was published by Casemate in 2016. 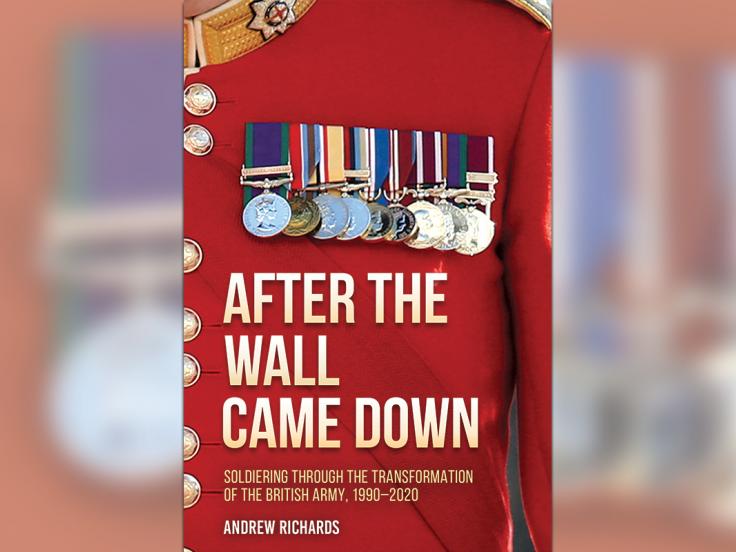 After the Wall Came Down

Buy a copy of Andrew Richards' account of British Army life in the wake of the Cold War - a time of technological revolution, new global threats, and changing society at home.