Join expert guide Edward Richards for a British Sign Language (BSL) tour examining how the British Army has been depicted in art across the centuries.

From grand battlefield landscapes to intimate portraits of wounded soldiers, artists have been depicting the British Army’s experiences for as long as it has existed.

On this tour of the National Army Museum, BSL guide Edward Richards will explore some of the different ways the Army has been represented in art.

He will provide a unique insight not only into the Army’s history, but also how it has been regarded across the centuries. 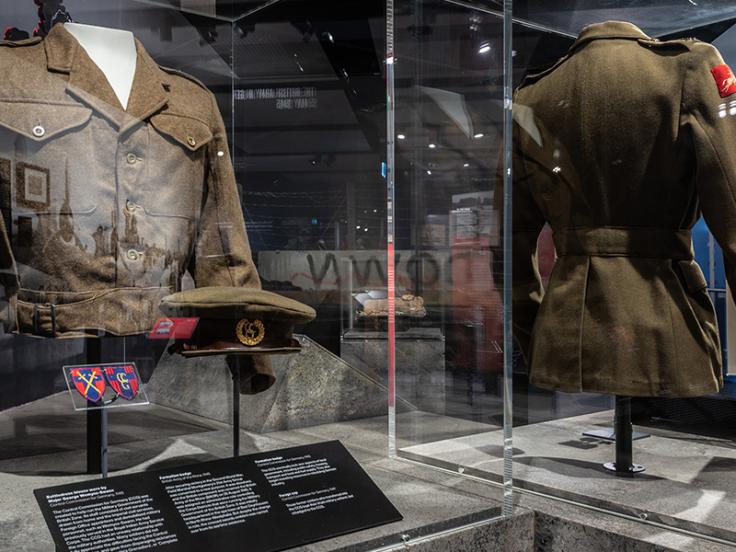