Behind the scenes: Legacy of the Lionesses 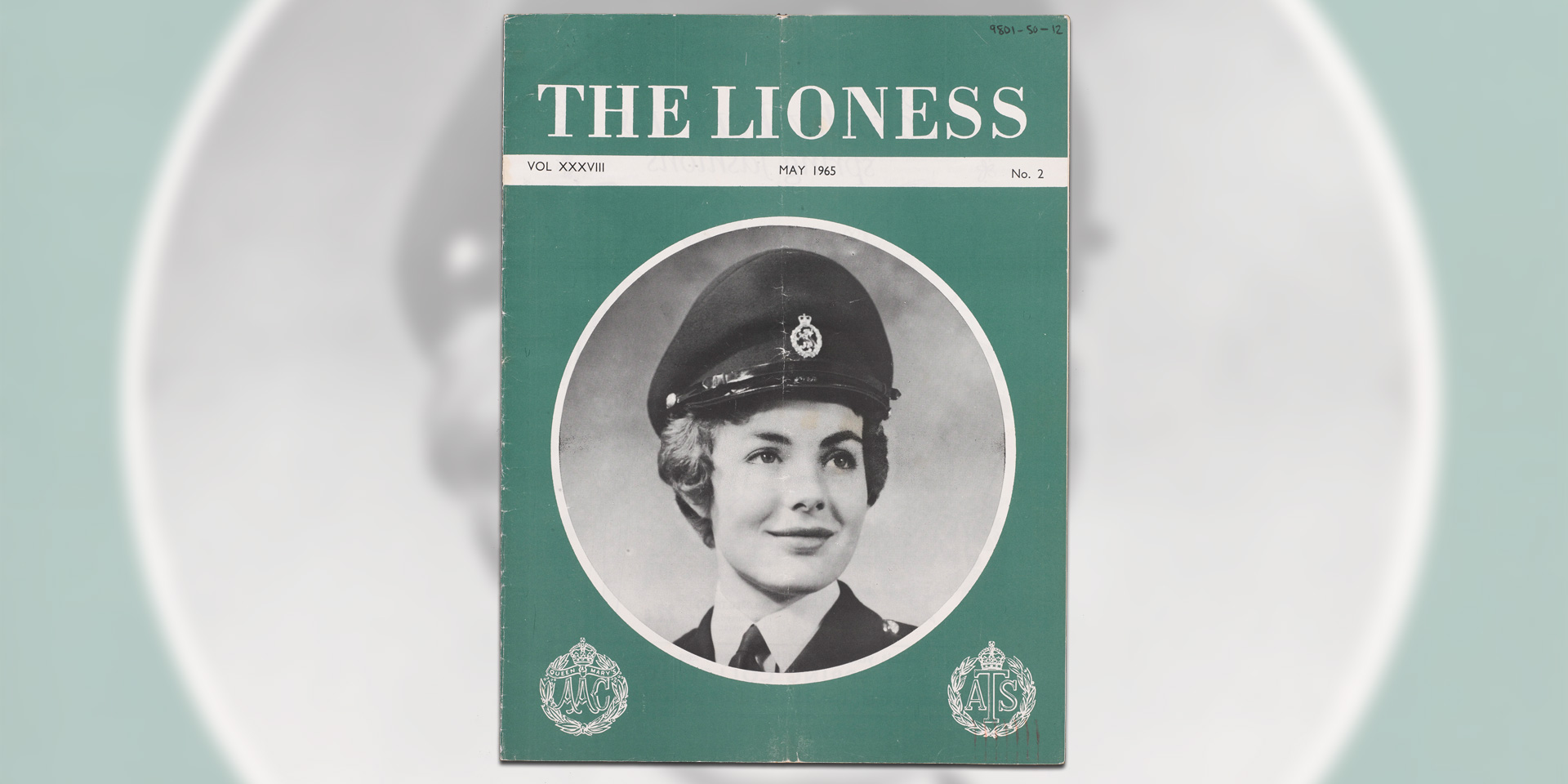 Join curator Kirsty Parsons and Ali Brown, vice president of the Women’s Royal Army Corps Association (WRAC), for a unique insight into the changing role of women in the Army.

With exclusive access to objects in the National Army Museum’s collection, you can discover how the WRAC affected contemporary conceptions of what it was to be a soldier. Visitors will also discover its impact on the role of women in the Army over time.

The WRAC Association celebrates its centenary this year. It is the longest-running association for women in the military, representing those who served from 1919 to the present day.

In this event, we will be celebrating the launch of the '100 Wonderful Women' book produced by the WRAC Association.

This book features 100 stories of women who've served in the British Army since 1917. From the first women's corps of the WAAC and QMAAC in the First World War, the ATS during the Second World War, through the post-war WRAC and into the present day.