A Bold and Ambitious Enterprise 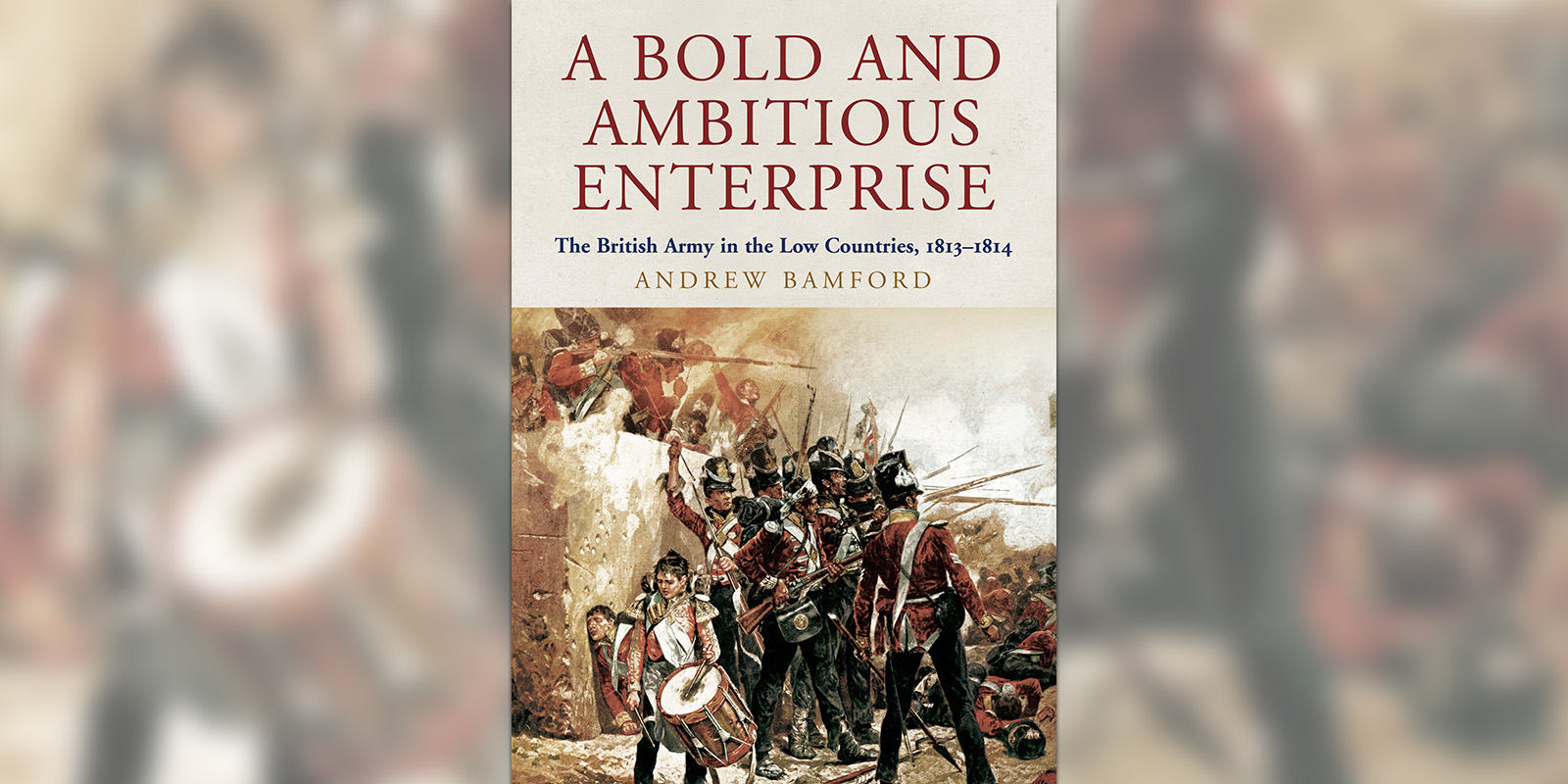 Join Dr Andrew Bamford as he explores Sir Thomas Graham’s campaign in the Low Countries during the Napoleonic Wars.

In late 1813, the British Army was already overstretched by wars in the Iberian Peninsula and North America. Nevertheless, when the Dutch joined the coalition against Napoleon, it was deemed vital that Britain send troops to secure her interests in the Low Countries.

Veteran soldier Sir Thomas Graham, on sick leave from Wellington’s Peninsular army at the time, was given the command, along with a force of 8,000 men scraped together from garrison and depot troops.

Despite initial success, Graham’s failure during a night assault on the fortress of Bergen-op-Zoom would become the defining moment of the campaign.

In this talk, Dr Andrew Bamford will discuss the campaign and highlight some of the controversies around how it is remembered.

Dr Andrew Bamford has written extensively on Napoleonic topics - including a regimental history of the 12th Light Dragoons and two works on the campaign that forms the topic of this talk - as well as the Jacobite Rising of 1745. He is editor of the 'From Reason to Revolution' series of books published by Helion and Co. 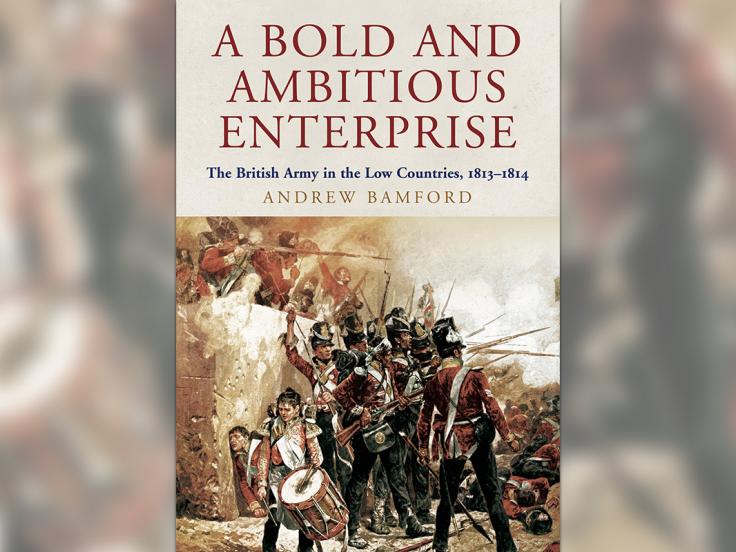 A Bold and Ambitious Enterprise

Buy a copy of Dr Andrew Bamford's book which deals with the British campaign in the Low Countries (1813-14) during the Napoleonic Wars.