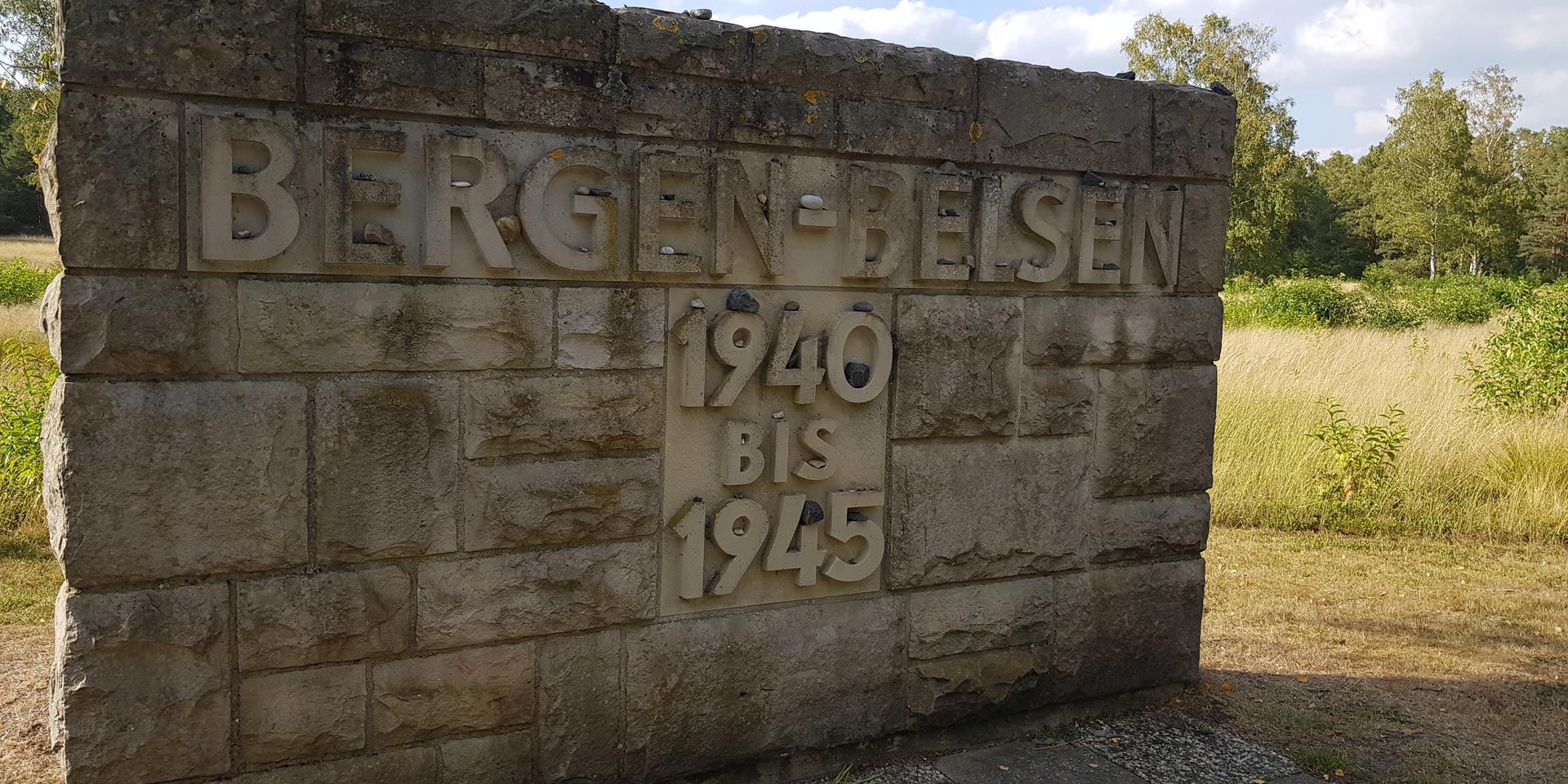 Professor Rainer Schulze will discuss the British Army's involvement in liberating Bergen-Belsen concentration camp at the end of the Second World War.

Bergen-Belsen was the first major concentration camp to be liberated by British troops. But it was weeks before a common British narrative of the liberation evolved.

Rainer Schulze will discuss the contrasting and competing themes – some emerging from eye-witness accounts, others shaped in London - which led to the widespread view in Britain of Bergen-Belsen as the foremost Nazi horror camp.

A key part of all these narratives was the portrayal of the liberation of Bergen-Belsen as Britain's finest hour in the Second World War.