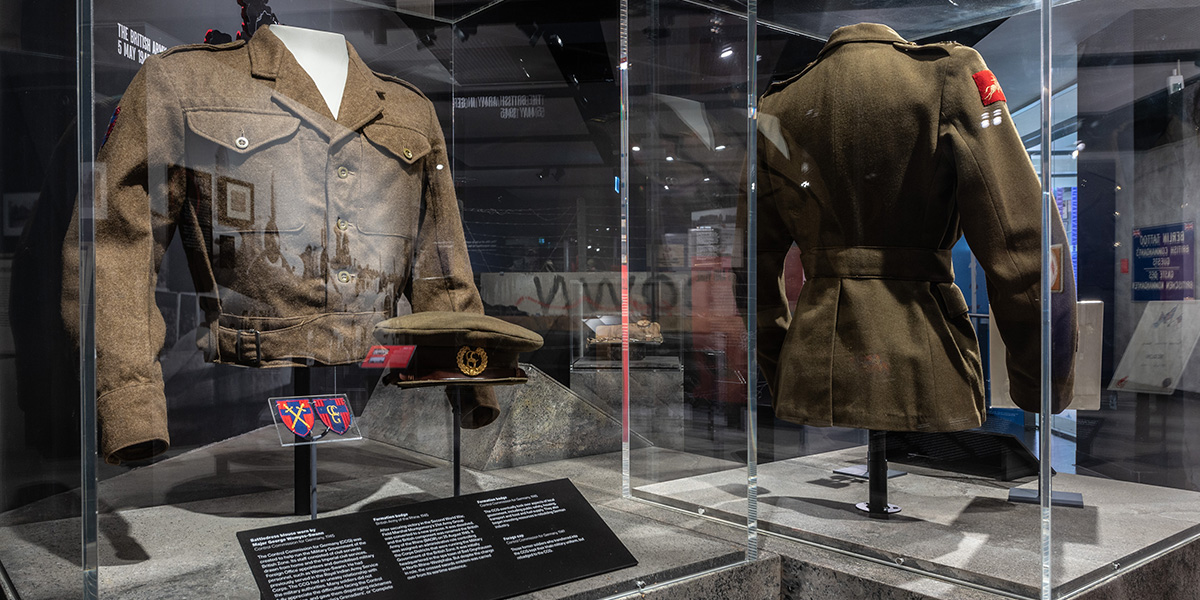 More than a million British soldiers have lived and served in Germany since 1945. Appearing first as conquerors, then occupiers and eventually becoming friends, the changing relationship between the British Army and the German people is a fascinating one.

On this guided tour of our special exhibition Foe to Friend, BSL guide Edward Richards will explore the impact of the arrival and departure of British forces on western Germany.