Image courtesy of The Tank Museum

The Sherwood Rangers finished the Second World War with more battle honours than any other single unit in the British Army. Veterans of the North Africa campaign, they were at the forefront of the fighting from D-Day on 6 June 1944 until Victory in Europe (VE) Day in May 1945.

The danger and pressure they faced were immense and the casualties they suffered absolutely horrific. What helped sustain them was the astonishing collective spirit, camaraderie and bravery they demonstrated from that first day on the Normandy beaches to the very end in northern Germany.

This exhibition focuses on just eight of those remarkable men. Together, they represent a cross-section of the personalities that made the Sherwood Rangers such a celebrated and successful armoured regiment. 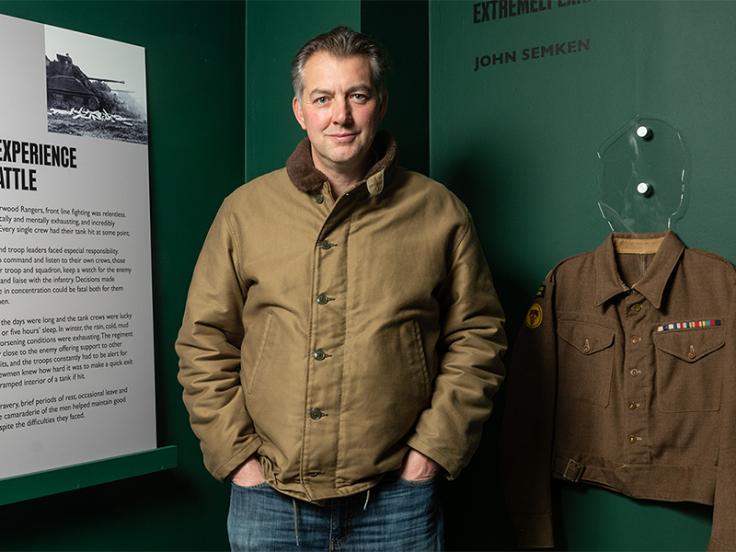 Join James Holland for a virtual tour of this exhibition which explores the service of the Sherwood Rangers Yeomanry in North-West Europe during the Second World War. 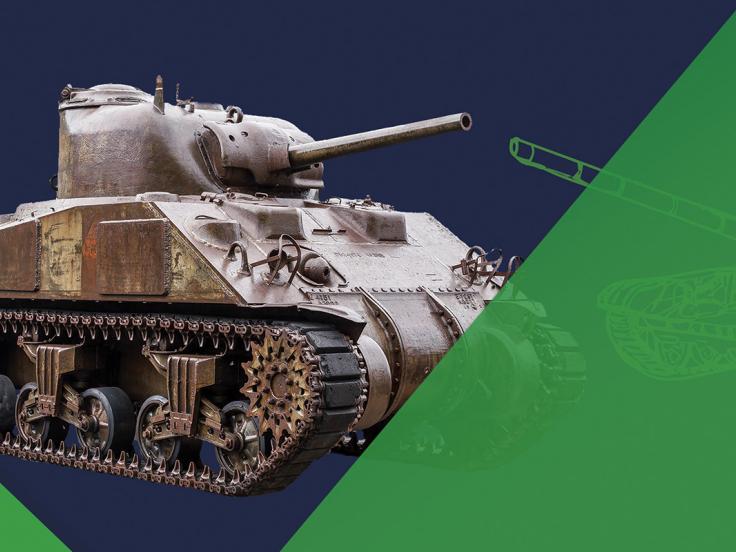 Set off on a mission to find out more about the everyday lives of tank crews during the Second World War in this family friendly video.