FREE
This tour is for Members only.

Behind the scenes of our focus exhibition with lead curator, Justin Saddington.

One hundred years ago, in a ceremony of great poignancy and solemnity, the body of an unidentified British servicemen was laid to rest in Westminster Abbey. This serviceman had been selected from amongst the hundreds of thousands who had been killed in action during the terrible fighting of the First World War but whose bodies could not be identified. Here, in the nation’s spiritual heart, he would be ‘buried among the kings’ and immortalised as ‘The Unknown Warrior’.

This exhibition tells the story of the Unknown Warrior within the wider context of the commemoration of the First World War. It explores the idea from its origins through to the burial ceremony on 11 November 1920 and beyond to consider its shifting meaning and global legacy.

To reserve a place on this curatorial tour, email membership@nam.ac.uk. 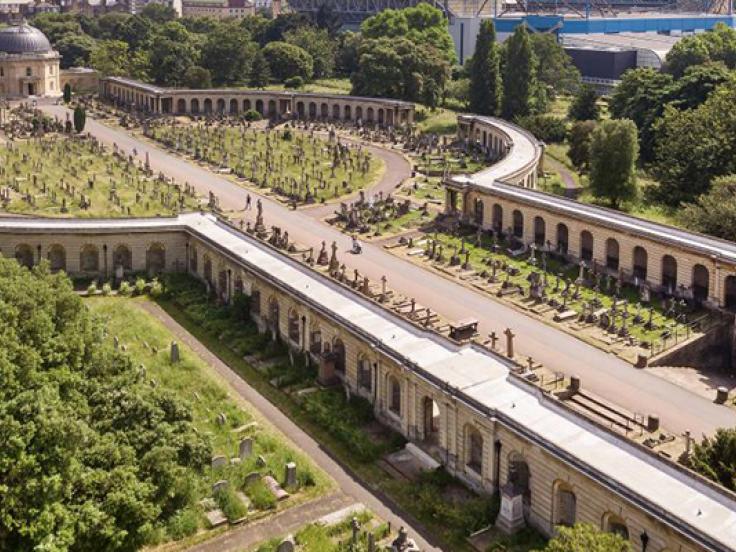 This stroll weaves along the pathways of the Grade I listed cemetery following tales of fame, fortune and heroism.