£10.00
Owing to unforeseen circumstances, we have had to cancel this event. 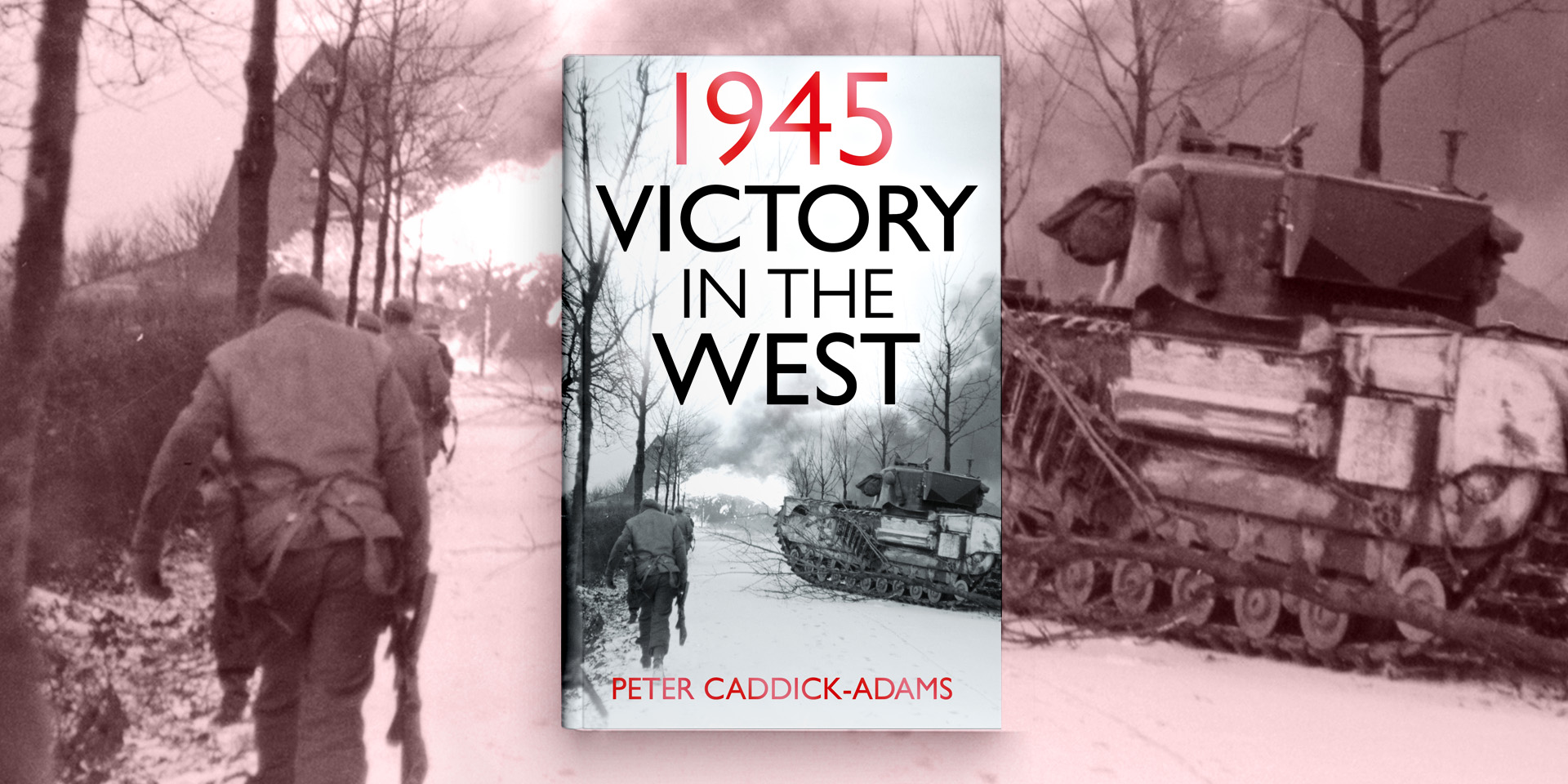 Join historian Dr Peter Caddick-Adams as he launches his new book which explores the final weeks of the Second World War.

​​​​March 1945. Allied troops are poised to cross the Rhine and sweep on into Germany. Victory is finally within their grasp. But if they believe this victory can be easily won, they face swift disillusionment.

The last hundred days of the Second World War will prove immensely challenging, marked by bitter and bloody fighting.

To mark the launch of his new book, Dr Peter Caddick-Adams will explore what it was like to encounter enemy combatants and civilians face-to-face during this closing stage of the Allies' fight against Nazi Germany.

He will draw on a vast range of memoirs and personal interviews to consider both the individual acts of resolve and heroism on the front line, and the strategic decisions made at Allied Headquarters.

Copies of the book can be purchased on the night for £30.00.

The Café will be open for refreshments from 5.30pm.

Save £3 off entry to the in-person event when you order a copy of the book at the same time as your ticket (valid until 11 May). 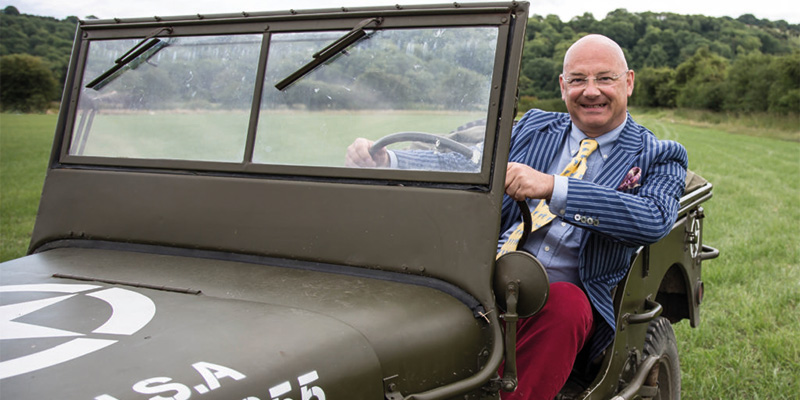 Dr Peter Caddick-Adams is a writer and broadcaster who specialises in military history, defence and security issues. A Fellow of the Royal Historical Society and the Royal Geographical Society, he also spent 35 years as an officer in the UK Regular and Reserve Forces, and has extensive experience of various war zones, including the Balkans, Iraq and Afghanistan.

He was educated at Sandhurst and Wolverhampton University, where he gained first class honours in War Studies; he received his PhD from Cranfield University. His previous works include 'Monty and Rommel: Parallel Lives' (2011), 'Monte Cassino: Ten Armies in Hell' (2012), 'Snow and Steel: Battle of the Bulge 1944-45' (2014) and 'Sand and Steel: A New History of D-Day' (2019).