Discover how soldiers of Caribbean origin, including those serving with the British West Indies Regiment, experienced the First World War in this special virtual event.

Join the National Army Museum and the Royal Regiment of Fusiliers Museum (Royal Warwickshire) for a special evening event exploring what it was like for soldiers of Caribbean origin to serve in the First World War.

Historian Dr Dominiek Dendooven will get the evening under way with a short presentation on the role of the British West Indies Regiment during the First World War.

Throughout the evening, contributors will examine the challenges faced by individual officers as they sought to advance their careers in the British Army.

Stephanie Bennett from the Royal Regiment of Fusiliers Museum (Royal Warwickshire) will shed light on the life and service of Second Lieutenant Euan Lucie-Smith. The recent discovery of his death penny has overturned previously held beliefs that Walter Tull was the first black officer in the British Army. This serves as a reminder that historical research continues to challenge our understanding of the past, bringing new perspectives to light.

Towards the end of the event, there will be a chance to reflect on how times have changed when we will be joined by a contemporary soldier. The evening will then conclude with a living history performance telling the story of Walter Tull.

This discussion is part of a programme of events supporting our ‘West Indian Soldier’ exhibition. 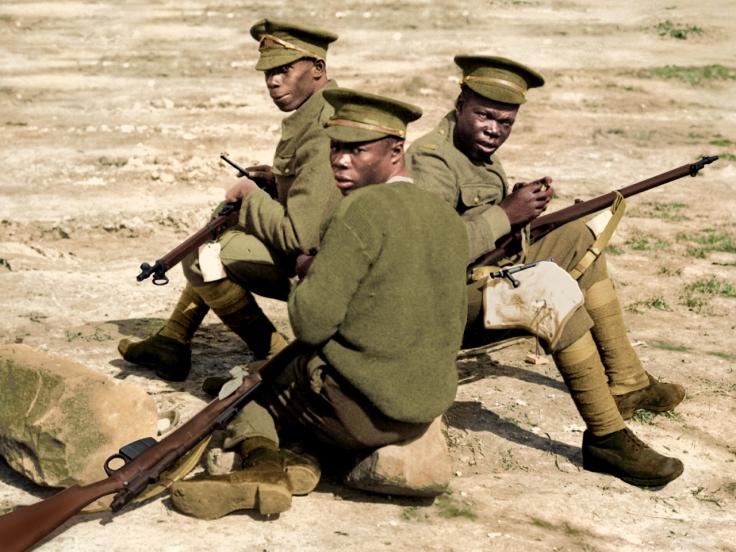 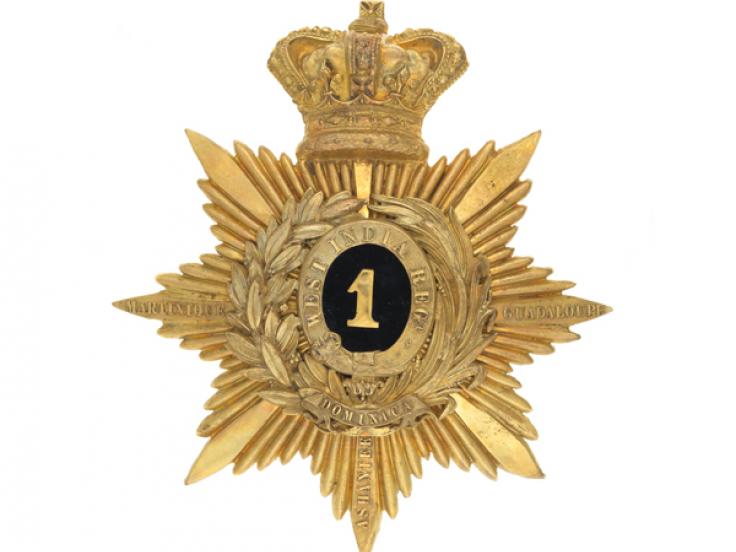