Command: How the Allies Learned to Win the Second World War 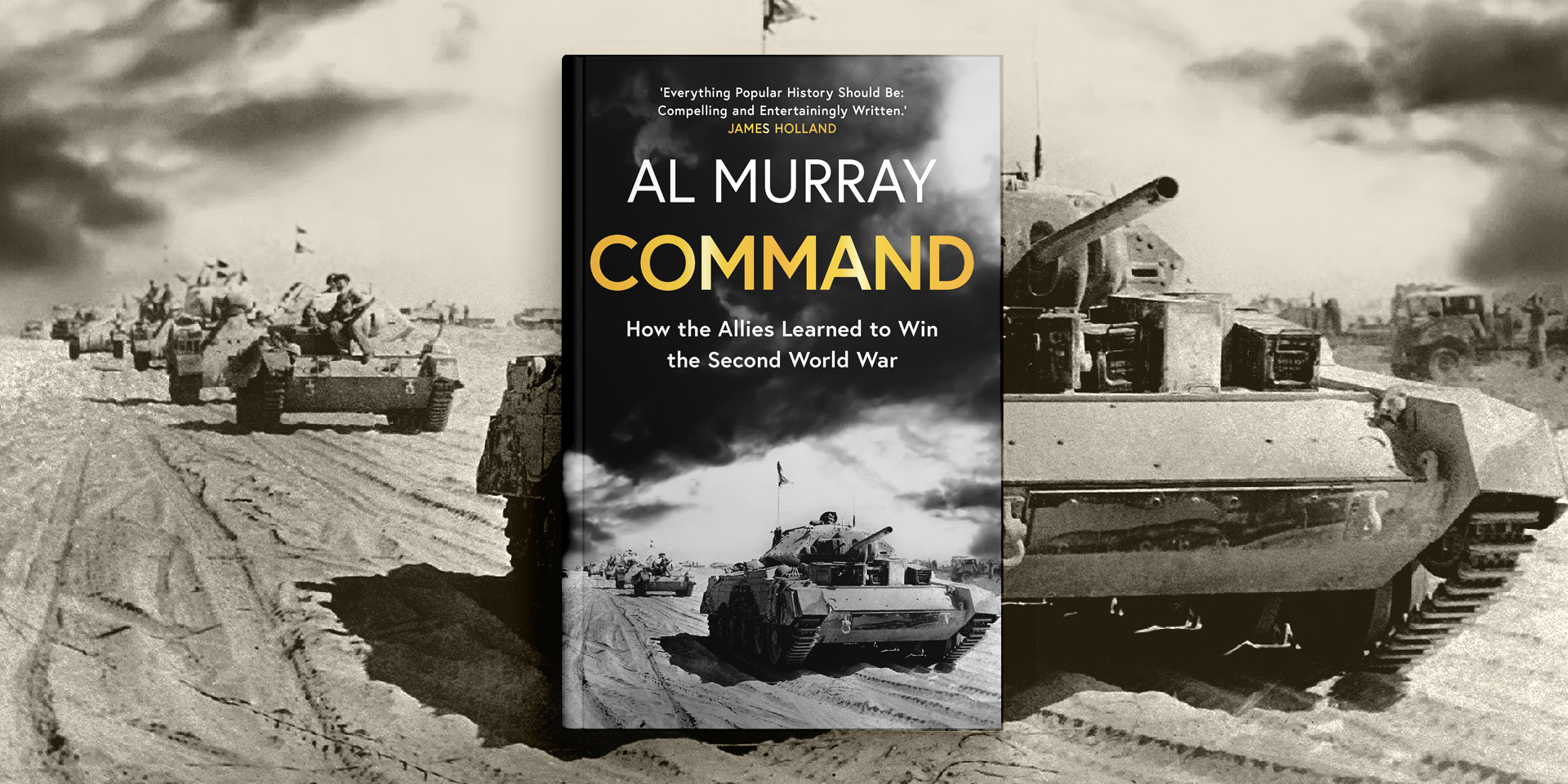 Join Al Murray in conversation with James Holland as they discuss the careers and actions of some of the leading figures in the Allied armies during the Second World War.

How did the Western Allies rebound from early shocking defeats like Dunkirk and Pearl Harbour and set themselves up for successes like El Alamein and D-Day?

In this special event, Al Murray will speak to James Holland - his fellow host on the hugely successful We Have Ways of Making You Talk podcast - about his brand-new book, ‘Command’.

He will highlight the performance and careers of some of the leading protagonists of the Second World War, as well as lesser-known officers who led divisions, regiments and even battalions for the British, Commonwealth and United States armies during the Second World War.

By exploring the challenges they faced in all major theatres of the war, Al will demonstrate how the Allies were able to turn defeat into victory.

This event will be recorded live for the We Have Ways of Making You Talk podcast. 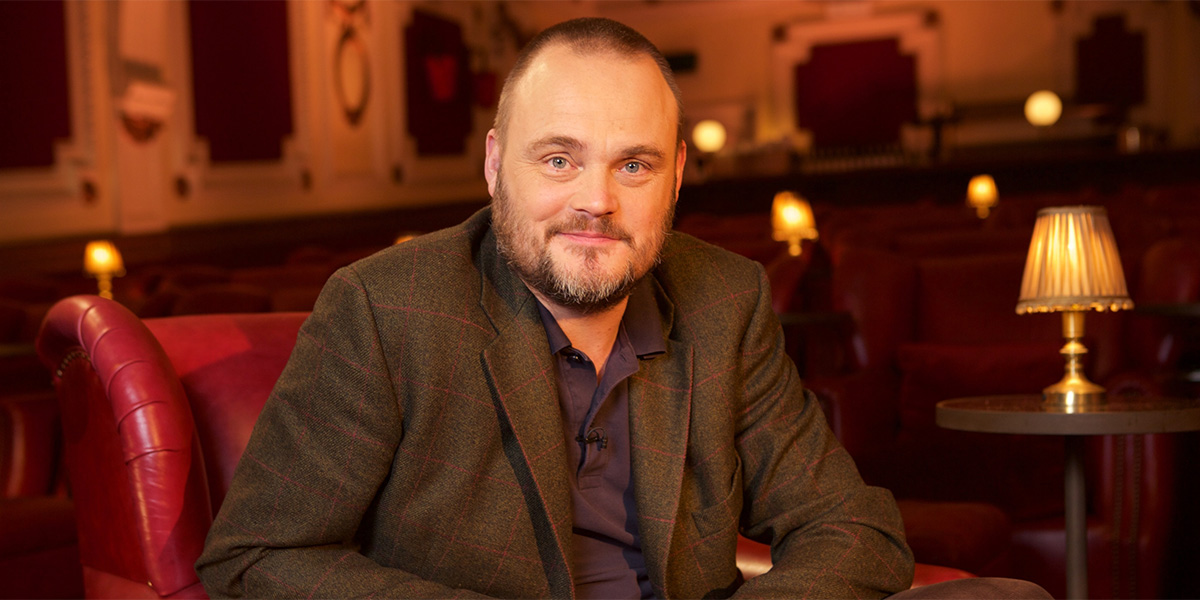 Al Murray is one of the most successful comics in the UK with his alter-ego, The Pub Landlord. He has had four previous bestselling books, 'The Pub Landlord’s Book of British Common Sense', 'The Pub Landlord Says Think Yourself British', 'Great British Pub Quiz Book' and 'Watching War Films with My Dad'.

One of the most popular live comedy acts in the country, Al has sold out arenas nationwide, including London’s O2 Arena. He has earned numerous awards and accolades, such as the British Comedy Award for his ITV1 series 'Al Murray’s Happy Hour', the Perrier Award and two Olivier Award nominations.