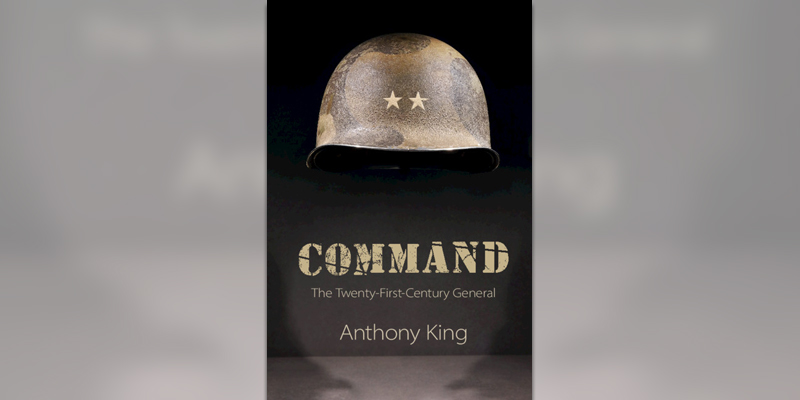 Professor Anthony King examines the transformation of military command in the 21st century.

This talk examines how Army commanders made decisions in the recent campaigns in Afghanistan and Iraq, and compares this to historic examples from the 20th century.

In the 20th century, generals typically directed and led operations personally, commanding individualistically and even heroically.

However, as many operations have expanded in range and scope, decision making has multiplied and diversified. As a result, King argues, a phenomenon of collective command is developing.

Through interviews with many leading generals and vivid ethnographic analysis of divisional headquarters, King provides a unique insight into the transformation of command in western armies.

Anthony King is the Chair of War Studies at Warwick University. 'Command: The Twenty-First-Century General' was first published in February 2019.