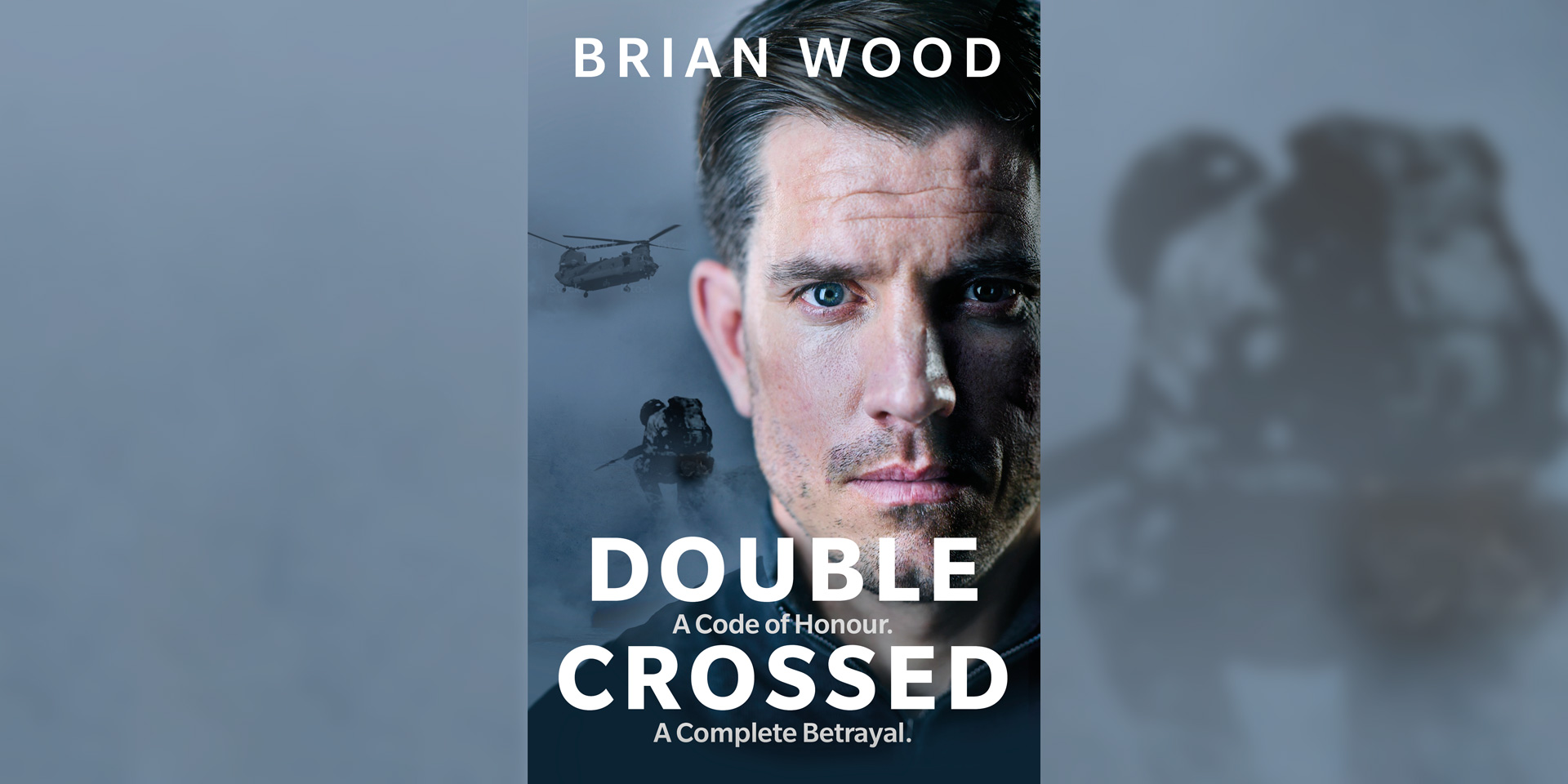 At the age of 23, Brian Wood was thrust into the front line of the Iraq War at the infamous Battle of Danny Boy.

When his unit was ambushed by insurgents, he led a charge across open ground under heavy fire. His men emerged with no serious casualties and saved the lives of many other soldiers in the process. This act of outstanding bravery earned Brian the Military Cross.

But those same events led to a decade of trauma. Brian suffered from PTSD and struggled to fit back into civilian life. He was then summoned to give evidence at an inquiry into allegations of war crimes by British soldiers during the Iraq campaign.

After years of public shame, these accusations were shown to be false and justice was finally served.

At this event, Brian will be interviewed by Johnny Mercer MP about his military career and life after leaving the forces.

Wine and non-alcoholic drinks will be served on arrival.