Eavesdropping on the Emperor 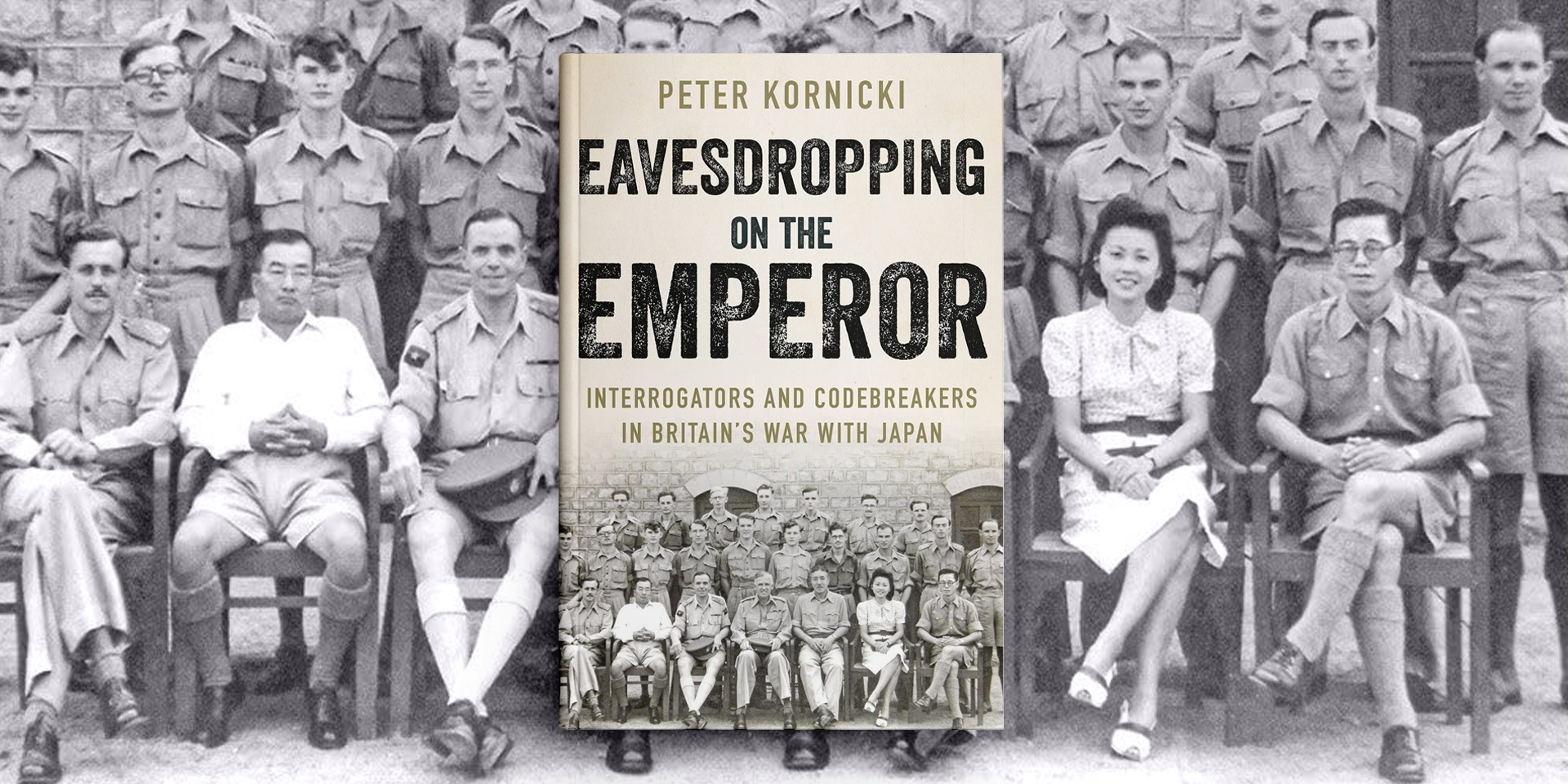 Join Professor Peter Kornicki as he explores the work undertaken by linguists - from code breaking to radio operating - against Japanese forces in India and Burma during the Second World War.

When Britain found itself at war with Japan in December 1941, the War Office suddenly realised that there was an acute shortage of people who knew the Japanese language.

Crash courses were rapidly put in place to make good the deficiency, with the hope that this training would not come too late.

In this fascinating talk, Professor Peter Kornicki will follow some of the linguists in uniform as they put their knowledge to good use during the Burma campaign.

The son of a Polish wartime Spitfire squadron commander, Peter Kornicki grew up on RAF bases in Malta, Aden and Cyprus. He was educated at Oxford, and taught at the University of Tasmania in Australia and Kyoto University in Japan before moving to the University of Cambridge in 1985. He has published numerous books on Japanese history and culture. 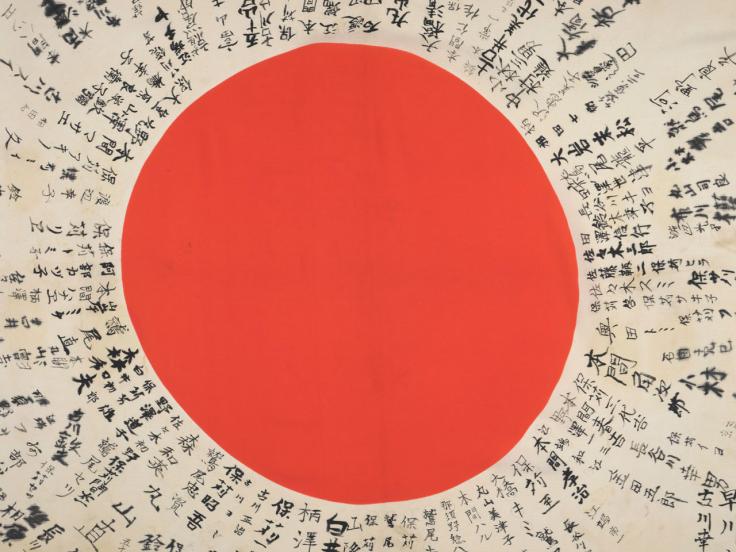