An Evening with the Army Girls 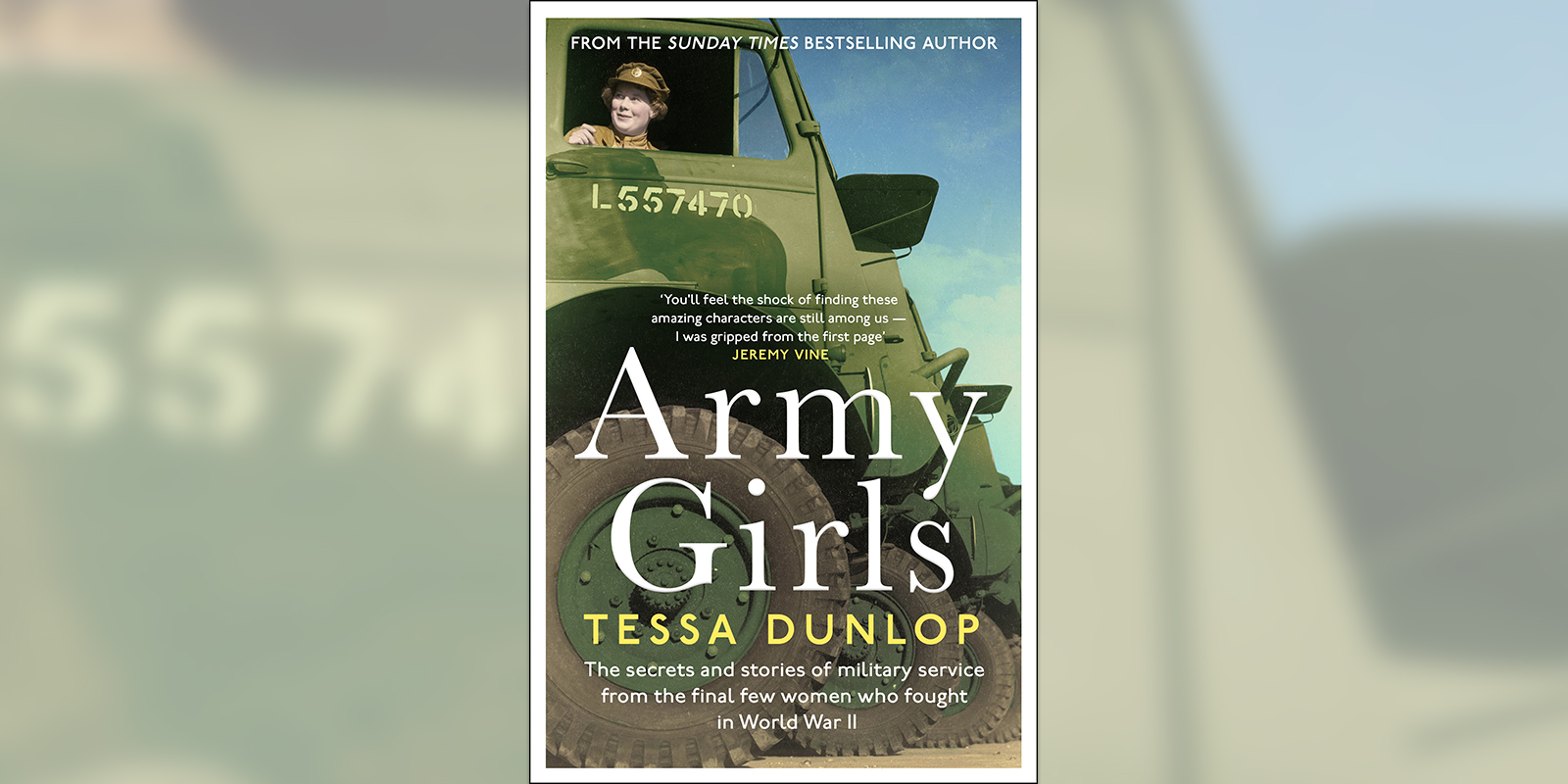 To mark the release of her latest book, historian and author Tessa Dunlop chairs an exclusive panel featuring some of the last surviving female soldiers of the Second World War.

In December 1941, for the first time in its history, Britain introduced military conscription for women. A generation of girls came of age serving king and country in the Second World War.

Eighty years on from this groundbreaking legislation, hear from several inspirational women, all of whom served in the khaki of the Auxiliary Territorial Service (ATS), the largest of the three female military services, during the war.

Joining the panel will be: 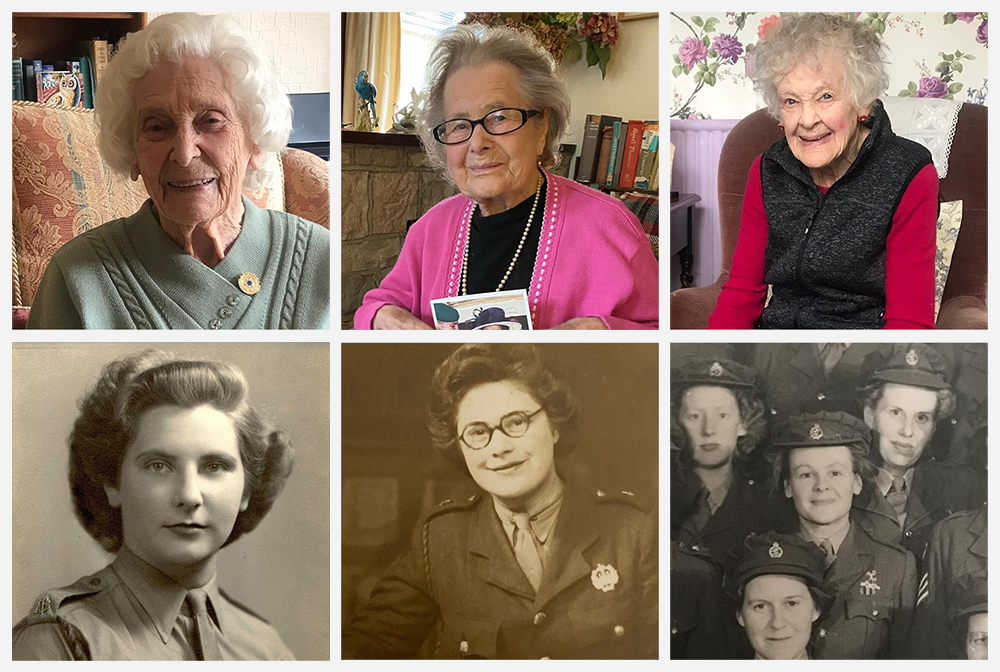 Dr Tessa Dunlop is an acclaimed broadcaster, historian and author. Her books 'The Century Girls' and 'The Bletchley Girls' were both Sunday Times bestsellers. She will be signing copies of her latest book, 'Army Girls', on the night.

This event is in partnership with the WRAC Association. 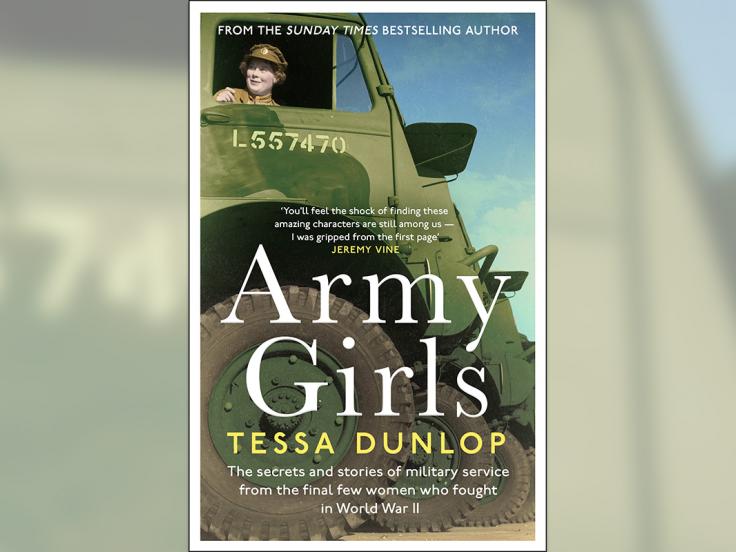 Buy a copy of Tessa Dunlop's brand new book which highlights the stories of women who fought in the Second World War.