The Falklands 1982: Realities of a shared war 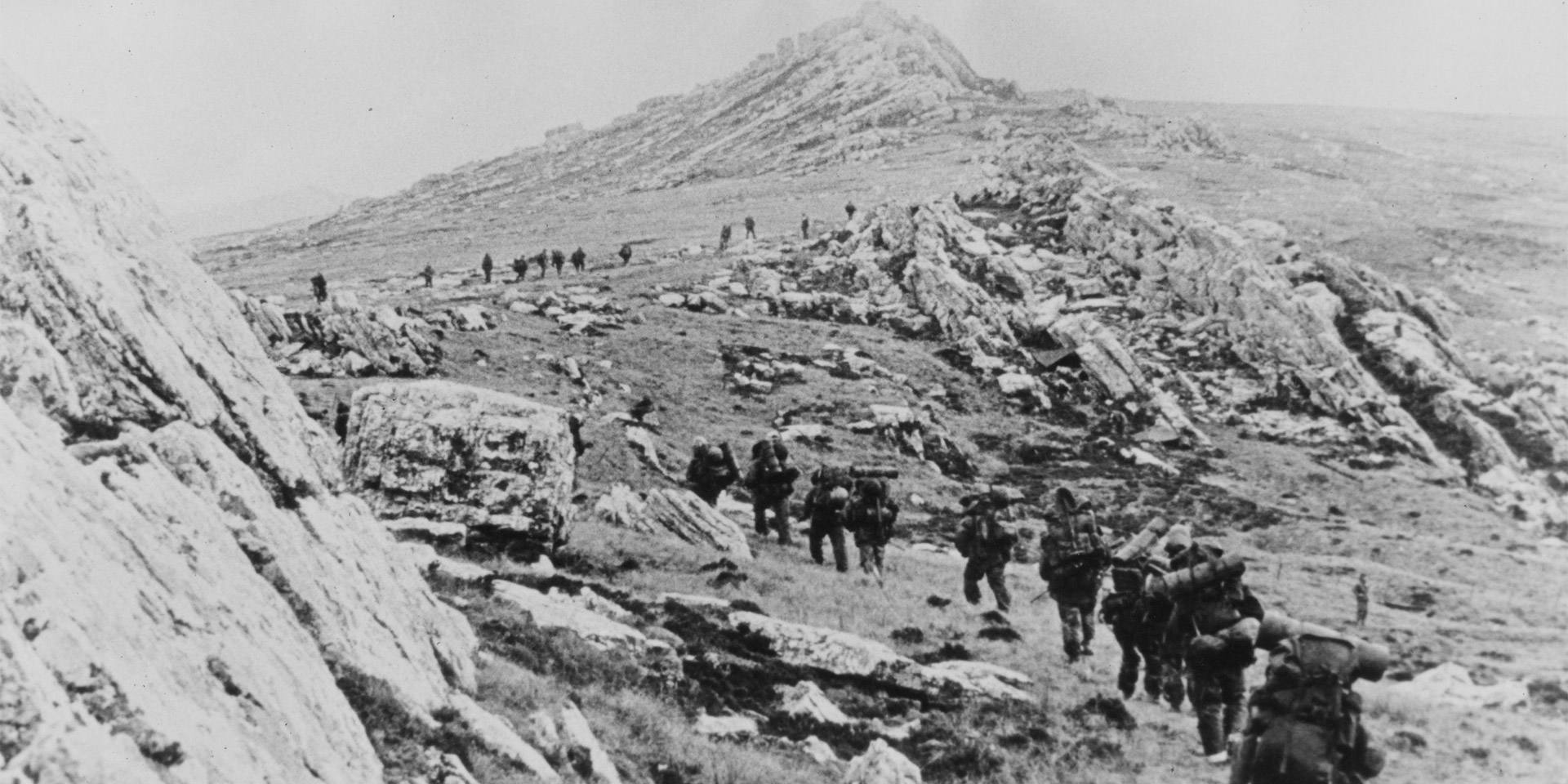 Join Lieutenant General Sir Cedric Delves and Helen Parr in conversation with Major General Arthur Denaro as they look at the Falklands War through the experiences of those who fought there.

In 1982, Argentina’s military junta invaded the Falkland Islands. Within days, a Royal Navy Task Force had been assembled and dispatched.

Lieutenant General Sir Cedric Delves commanded an SAS squadron during the Falklands campaign. His book, 'Across an Angry Sea', is a chronicle of learning fast, fighting hard, and winning through.

Helen Parr is a historian and author whose uncle died in the Falklands. Her book, 'Our Boys', brings to life the human experiences of the paratroopers who fought in the conflict, and examines the long aftermath of the campaign.

Light refreshments will be provided on arrival.