Far and Away: Fighting, Campaigning and Travelling in the English Civil War

Join Professor Peter Gaunt as he analyses the experiences of those forced to travel during the English Civil Wars.

In this online talk, Professor Peter Gaunt will explore what is arguably the most gruelling and uncertain aspect of warfare, besides battle itself: the necessity of travel, often for great distances and to unfamiliar or even hostile places.

Professor Gaunt will use surviving first-person accounts to examine the journeys of those caught up in the English Civil Wars - combatants, civilians and those who fell somewhere in between, principally chaplains/ministers attached to regiments.

He will discuss the practicalities of war-time journeys and the hardships of soldiers involved in the campaign. He will also explain the impact these journeys had during the war, as well as the reasons why civilians moved around and the obstacles they faced.

Peter Gaunt is Professor of History at the University of Chester. He specialises in the Civil War and the Cromwellian Protectorate, and has written or edited 15 books, including two biographies of Oliver Cromwell and several studies of the Civil War in England, Wales and Britain as a whole. He is the current president and former chairman of the Cromwell Association. 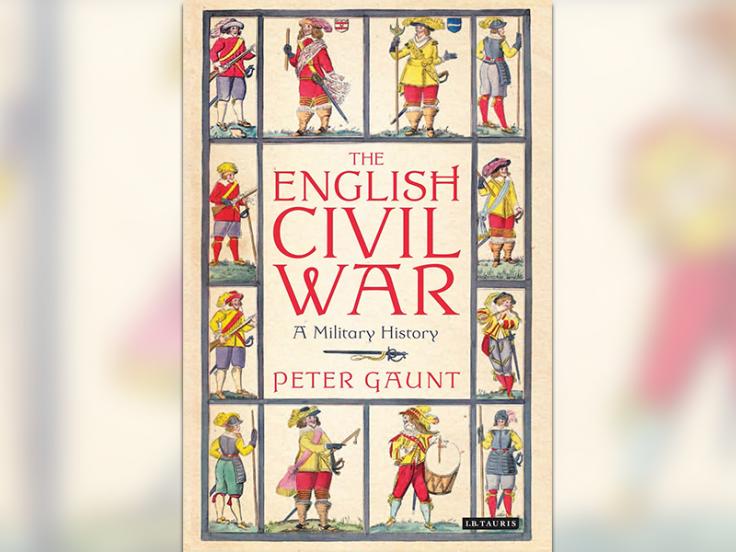 Buy a copy of Peter Gaunt’s illuminating account of the Civil War, examining the conflict itself and its impact on the social and political landscape.