Join Dr Sam Edwards as he recounts the history and cultural impact of the American military presence in Britain during the First World War.

The ‘friendly invasion’ of Britain by American GIs during the Second World War is well known and has been much discussed. But what about the story of those who came a generation earlier, during the First World War?

The arrival of American soldiers and sailors between 1917 and 1919 brought with it a period of culture clash, co-operation and occasional conflict. Although this first influx is not as well known, its study gives us a deeper appreciation of what unfolded in 1942-45.

In this talk, Dr Sam Edwards will explore the cultural impact of the ‘invasion’, looking at the effect on local communities as well as the broader political and diplomatic significance of this first en-masse Anglo-American encounter.

Sam Edwards is a Reader in History and Head of Department at Manchester Metropolitan University. He has published widely on transatlantic relations. His first book, ‘Allies in Memory: World War II and the Politics of Transatlantic Commemoration' (CUP, 2015), was shortlisted for the Royal Historical Society’s Gladstone Prize.

Sam is a Fulbright Scholar (Pittsburgh, 2010), a Fellow of the Royal Historical Society, and a Senior Fellow of the Higher Education Academy. 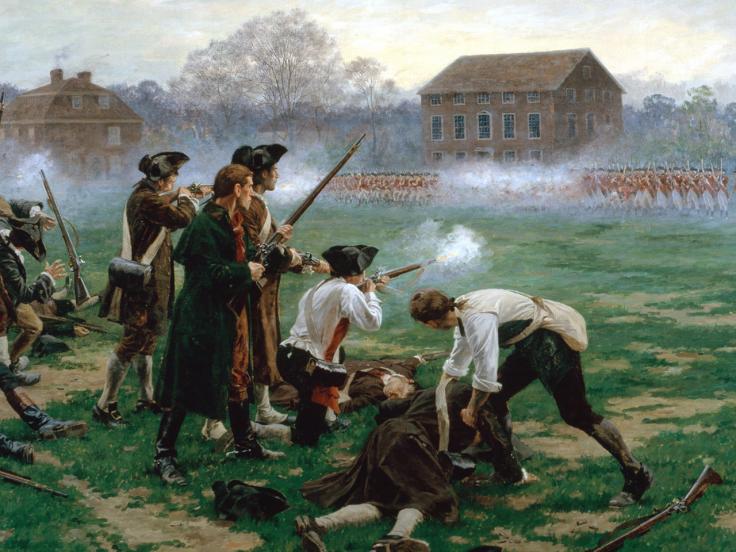