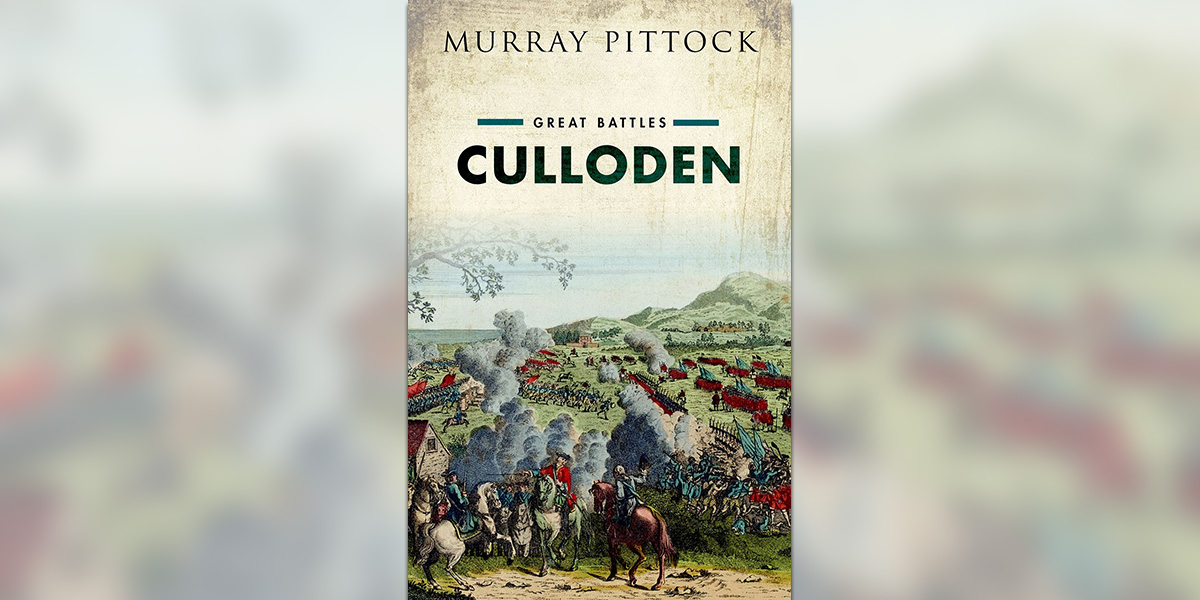 The last pitched battle on British soil was fought near Inverness 275 years ago at a place called Culloden. Join Professor Murray Pittock as he discusses the battle and its legacy.

On 16 April 1746, the Jacobite Rising reached its climax at the Battle of Culloden. The event lasted less than an hour, but it has been of ongoing significance in British history.

Culloden marked the final stand of the Jacobite cause, bringing to an end a prolonged contest between the Stuart dynasty and the Hanoverian monarchs. It was also the last pitched battle in the British Isles to be fought with regular troops on both sides.

In the aftermath of the battle, the clan system and the highland way of life were both suppressed, and the victorious Duke of Cumberland set about burning homes and driving off cattle.

Professor Murray Pittock will discuss the battle and its legacy, exploring the different ways the events have been interpreted through the generations.

Professor Pittock is Bradley Professor and Pro Vice-Principal at the University of Glasgow, and one of the leading scholars of Jacobitism and Romanticism globally. His books include ‘The Myth of the Jacobite Clans’, ‘Material Culture and Sedition’, ‘Poetry and Jacobite Politics’, ‘Jacobitism’, ‘Inventing and Resisting Britain’, ‘The Invention of Scotland’, and many others. 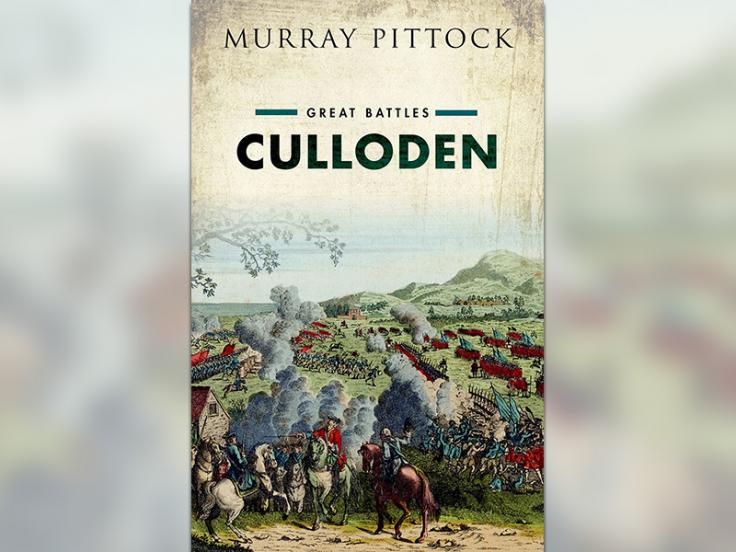 Buy a copy of Murray Pittock's account of the Battle of Culloden, looking at how and why it was fought, and its significance in the wider history of Great Britain.