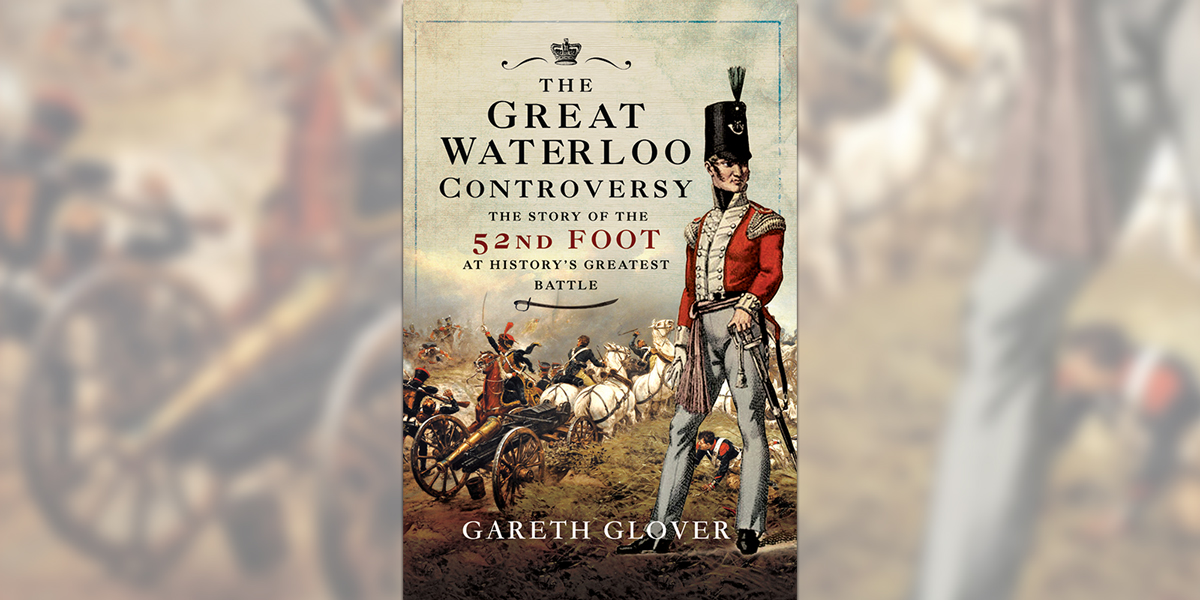 Gareth Glover outlines his contribution to the long-standing debate over which regiments defeated the Imperial Guard during the 'crisis' of Waterloo.

For two centuries, debate has raged around which regiment (or regiments) defeated Napoleon's Imperial Guard at Waterloo in 1815.

This has led to fierce argument, with claims of a cover-up, misinformation, dirty deeds, corruption and numerous conspiracy theories, which have in turn spawned a number of books claiming to have discovered the truth. Unfortunately, these all suffer from the natural regimental bias of an ex-soldier.

After discovering a number of previously unknown diaries from the regiment, written at the time of the events, Gareth Glover, an ex-Royal Navy man with no regimental affiliations, has sought to establish the truth around the sequence of events leading to the defeat of the Imperial Guard.

In this online talk, Gareth Glover will assess all of the evidence available to provide an honest appraisal of what actually happened at this critical moment in the history of warfare. 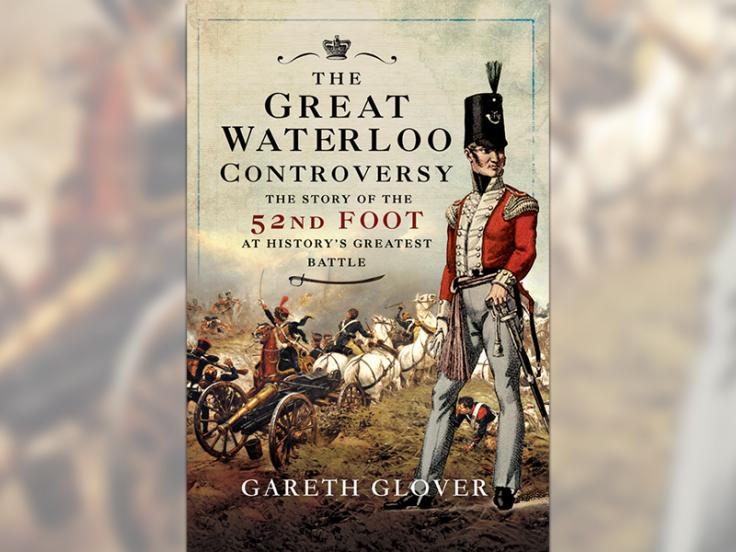 Buy a copy of Gareth Glover's investigation into the defeat of Napoleon’s Imperial Guard at the Battle of Waterloo, and the controversy which continues to surround it.