Infantry Die Hards: The Anatomy of a Regiment 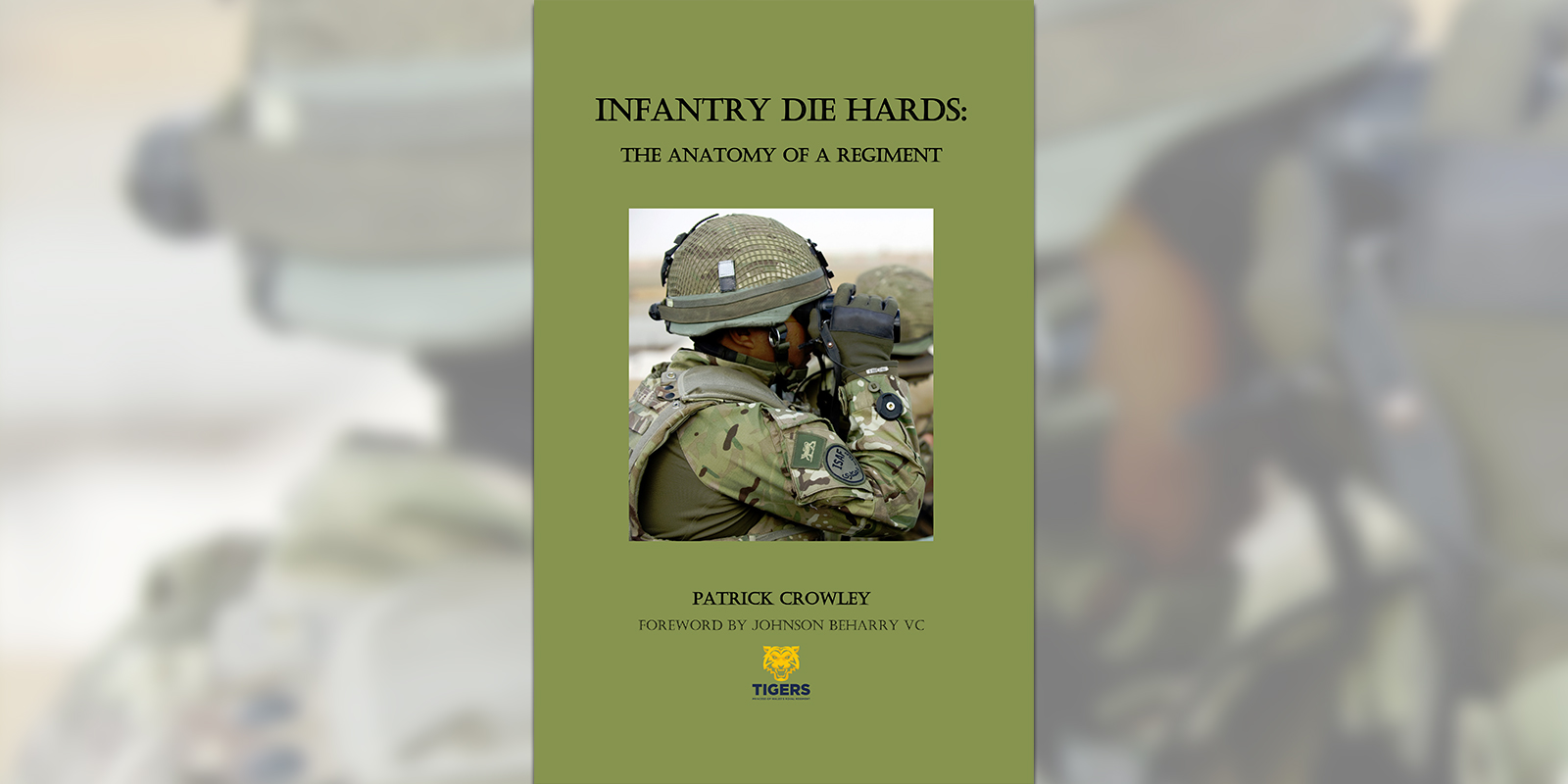 Join Colonel Patrick Crowley in this online talk as he discusses the heritage of The Princess of Wales’s Royal Regiment, ‘The Tigers’.

The Princess of Wales’s Royal Regiment (Queen’s and Royal Hampshires) was formed in 1992 and is the senior English line regiment of the British Army.

The regiment has a unique heritage dating back nearly 450 years. In this online talk, Colonel Patrick Crowley will highlight the role and peculiarities of the infantry, picking out key stories from Tangier in 1662 to modern Iraq. He will highlight the sacrifices made for King, Queen and country, from jungle to desert, across the world, by the regiments of the South-East of England.

Colonel (Retired) Patrick Crowley retired from the British Army after 34 years' service in the Queen's Regiment, Princess of Wales's Royal Regiment and various staff appointments. He is currently the Chief Executive of the South East Reserve Forces' and Cadets' Association and Deputy Colonel of the Regiment. He is a member of the British Council of Military History, a councillor of the Army Records Society and a Committee Member of the Military Historical Society. He was appointed a Deputy Lieutenant for Surrey in 2019.