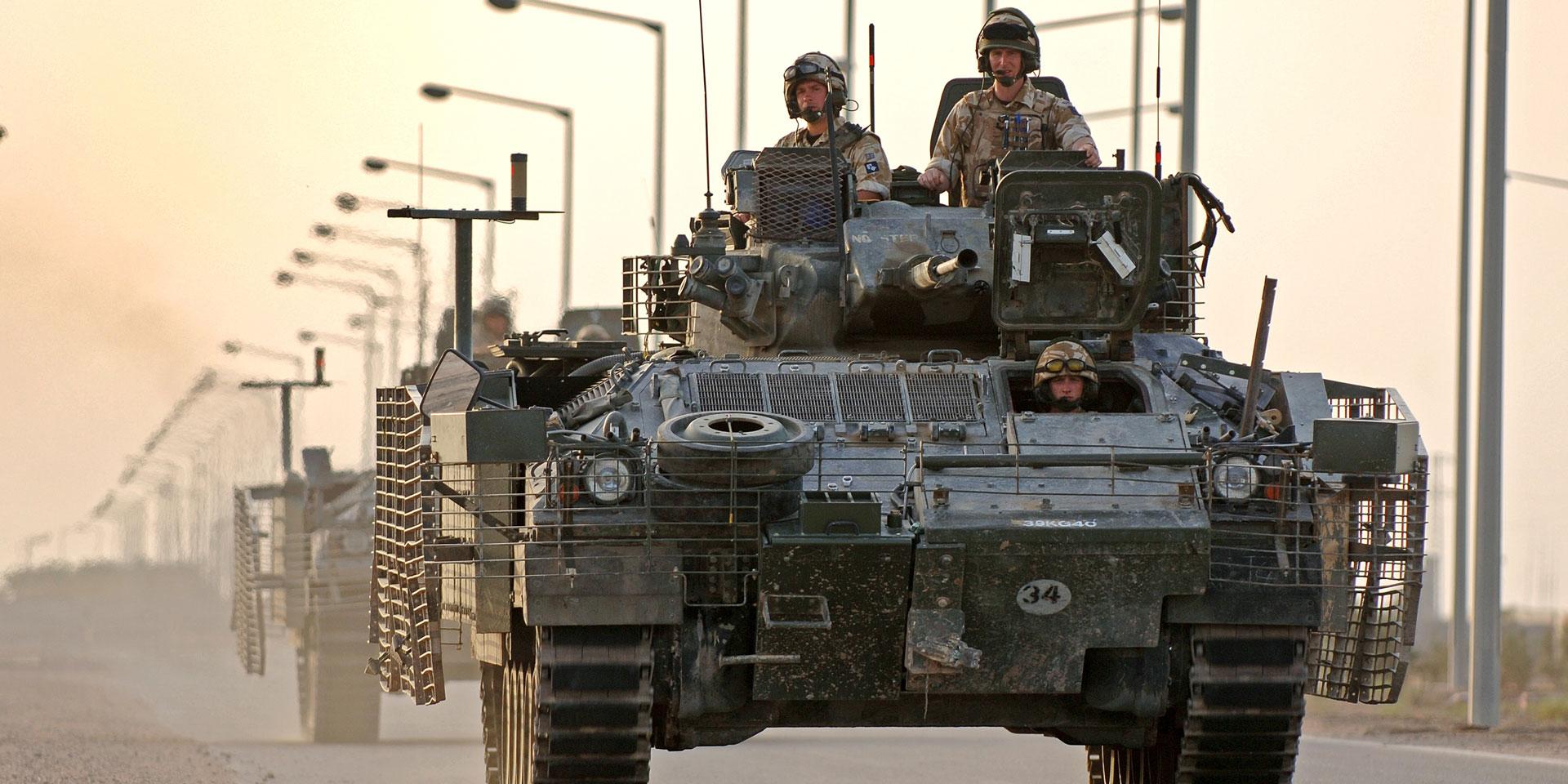 This regiment was formed in 1992 by merging The Queen’s Regiment and The Royal Hampshire Regiment. Most of its soldiers come from south-eastern England, including London, Kent, East and West Sussex, Surrey, Hampshire and the Isle of Wight, as well as from the Channel Islands.

It was named after Diana, Princess of Wales, who was also its joint colonel-in-chief - alongside Queen Margarethe II of Denmark - until her divorce from Prince Charles in 1996. Margarethe has served as the unit's sole colonel-in-chief from 1997 to the present, making it the only British infantry regiment to have a foreign monarch in this role.

It is the senior English line infantry regiment, inheriting this honour from one of its predecessor units, The Queen’s Royal Regiment (West Surrey), which was formed in 1661. Its nickname, ‘The Tigers’, was inherited from the Royal Hampshires.

The regiment has four battalions, two of which are formed of regular soldiers and two of Army reservists. The latter two units recently deployed to the United States and Denmark on major exercises.

A Princess of Wales's Royal Regiment officer in Al Amarah, 2004

The 1st Battalion served in Iraq (2003-11) in 2004. One of its soldiers, Lance Corporal Johnson Beharry, was awarded the Victoria Cross for bravery there, making him the British Army’s first living VC recipient since 1965. The battalion returned to Iraq in 2006 and again in 2009, helping train the Iraqi National Army.

In 2011, the battalion deployed to Afghanistan (2001-14), serving in Helmand, and mentoring the Afghan police. As armoured infantry, the majority of its soldiers are mounted in Warrior Infantry Fighting Vehicles. It is currently stationed at Paderborn in Germany.

A sniper from 1st Battalion The Princess of Wales's Royal Regiment training in Germany, 2015 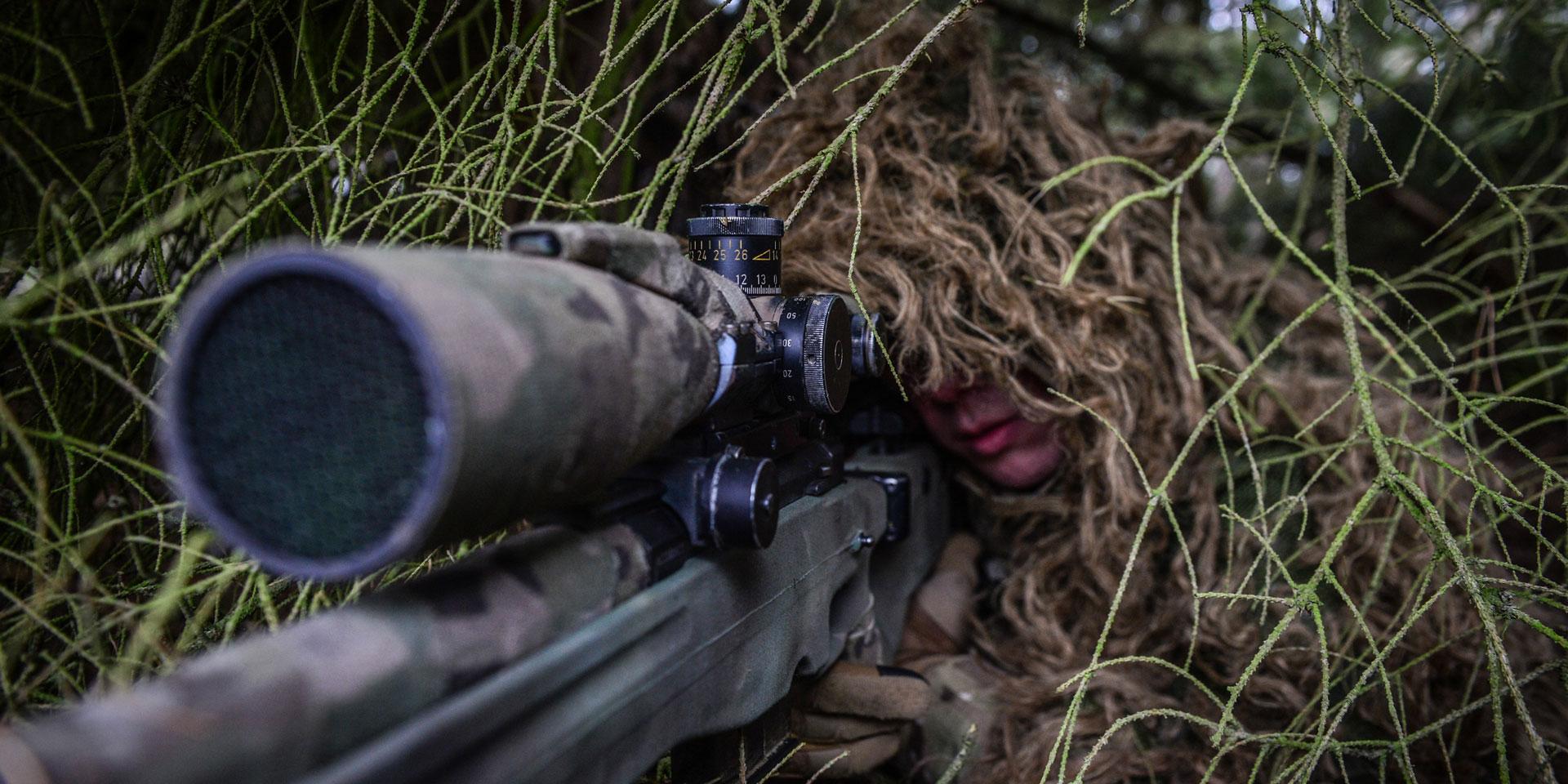 A sniper from 1st Battalion The Princess of Wales's Royal Regiment training in Germany, 2015

The 2nd Battalion has a light infantry role and was the last battalion of the British garrison to leave Northern Ireland at the end of Operation Banner (1969-2007).

It redeployed to Cyprus, and then to Woolwich in 2010 as a public duties battalion. It remained there until 2014, when it returned to Cyprus. Since 2017, it has been back in England.

Explore the history and collections of The Princess of Wales's Royal Regiment by visiting the regimental museum at Dover Castle.