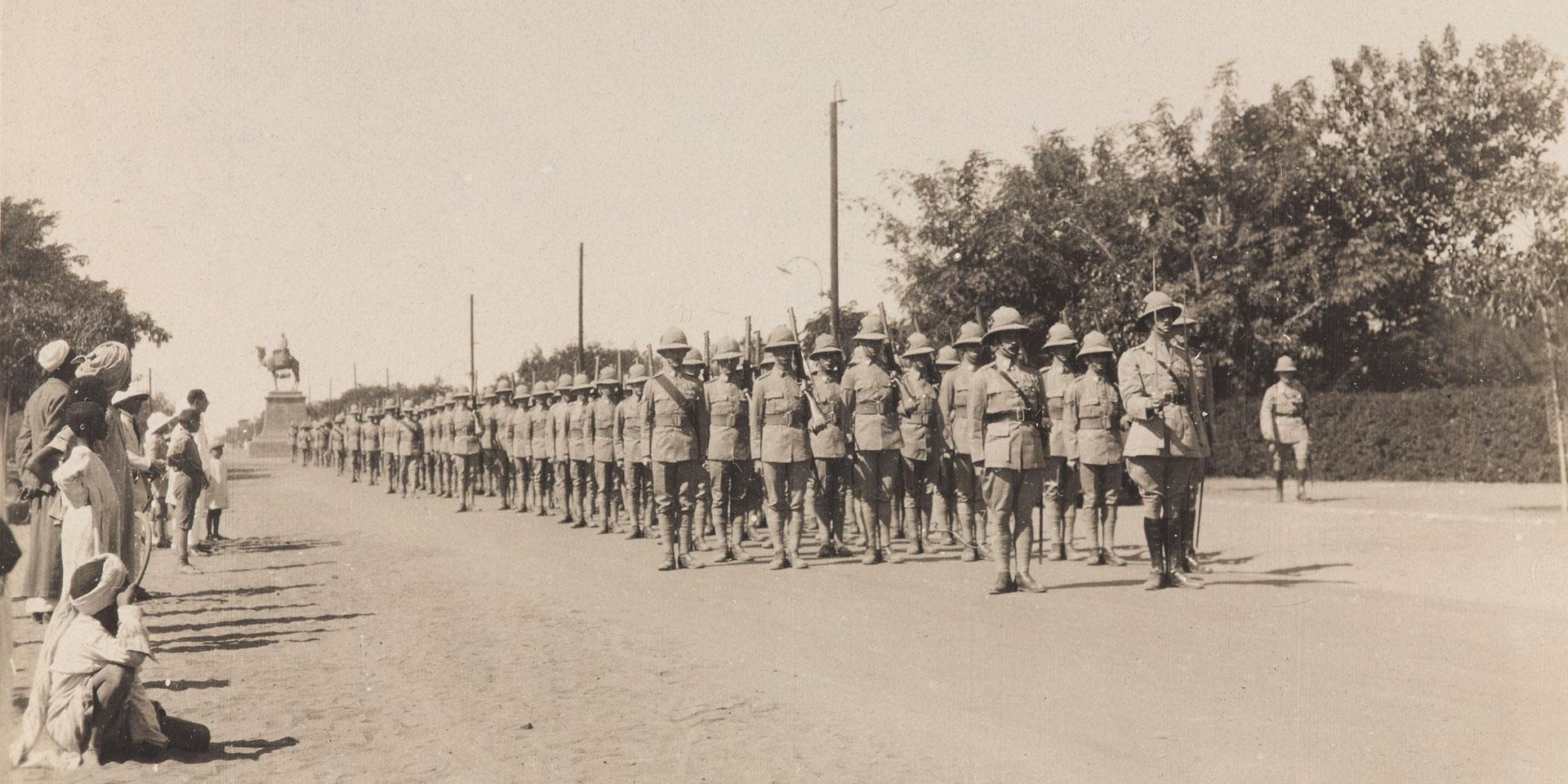 In 1661, the newly restored King Charles II married the Portuguese princess Catherine of Braganza. Through this alliance, he gained Portuguese possessions in Bombay (now Mumbai) and Tangier (now part of Morocco).

The Earl of Peterborough raised a regiment of foot at Putney - now a suburb of London, but then part of Surrey - to garrison Tangier. This was the origin of The Queen's Royal Regiment, making it the oldest English line infantry regiment in the British Army and the second oldest overall, after The Royal Scots, which was raised in 1633.

The garrison pulled out of Tangier 23 years later. By then, Catherine had been widowed and the regiment was renamed the Queen Dowager’s Regiment of Foot in her honour. The regimental crest of the Paschal Lamb may also originate with her.

In the campaign in the Low Countries, it distinguished itself in the defence of Tongren (1703), before surrendering to the French. For this action, the regiment was awarded its 'Royal' title.

Garrison duties in Canada, Gibraltar, Ireland and England followed. During this period, in 1727, it became The Queen's Own Regiment of Foot in honour of Caroline, queen-consort to King George II.

In 1751, it was designated as the 2nd Regiment of Foot. It went on to help put down the anti-Catholic Gordon Riots in London in 1780.

Following the outbreak of the French Revolutionary Wars (1793-1802), detachments from the regiment fought as marines in the naval battle of the Glorious First of June in 1794. It also took part in the captures of Guadeloupe (1794) and Trinidad (1797) before moving to Ireland, where it helped suppress the Irish Revolt (1798). The following year, it joined the unsuccessful expedition to Holland.

In 1800, it was part of the abortive Ferrol Expedition. From there, it sailed to Egypt and fought at Alexandria in 1801.

Why were officers of this regiment allowed to sit while drinking the Loyal Toast to the monarch?

After serving as marines on board ship during the Glorious First of June (1794), the regiment's officers were allowed to drink the toast seated. This Royal Navy tradition occurred as it was difficult to stand in a cramped and low-ceilinged ward room while a ship rolled on the waves. Today, this custom is maintained by its successor unit, The Princess of Wales's Royal Regiment. 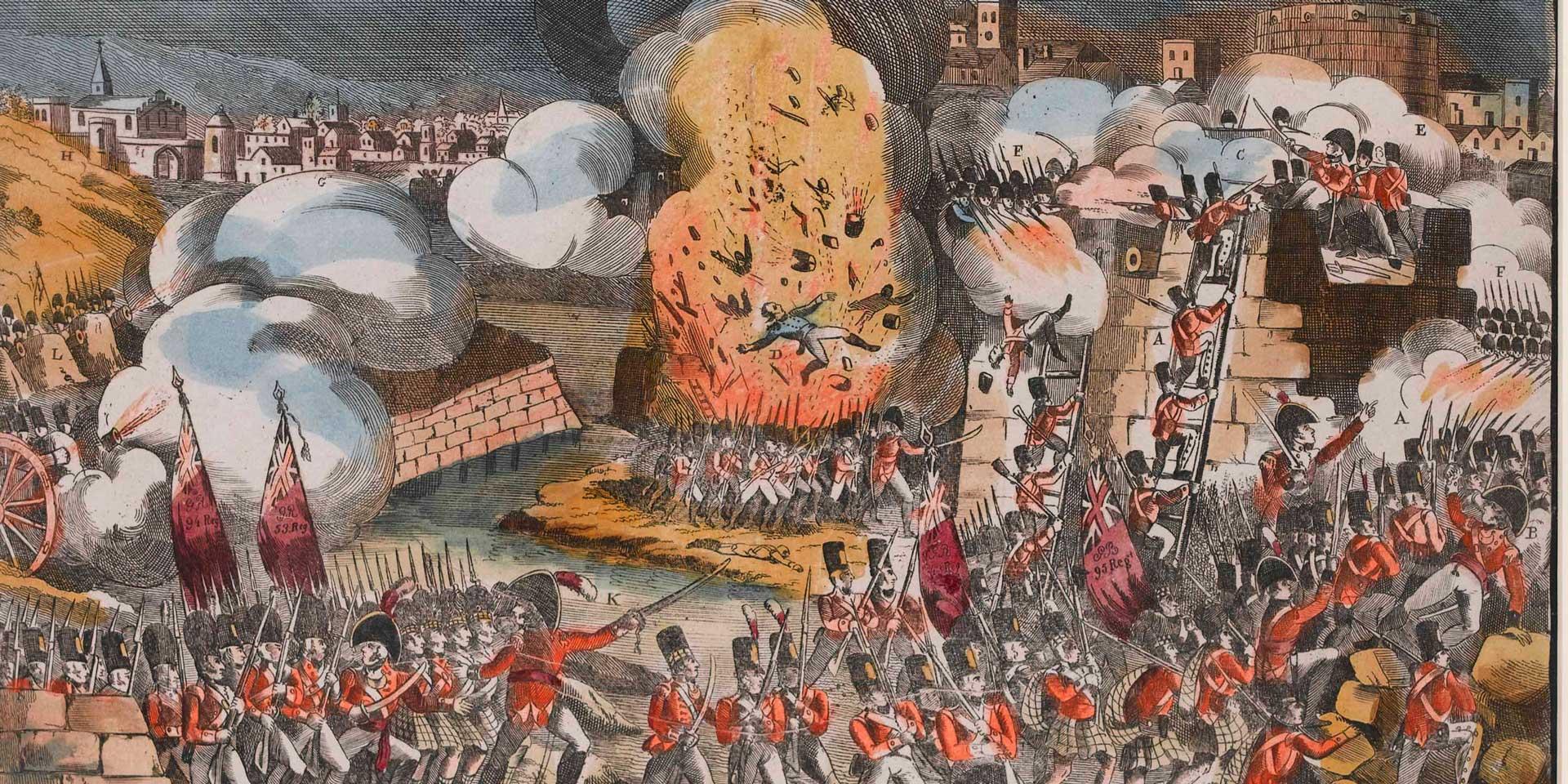 These engagements left the regiment so depleted of manpower that from 1812 to 1814 it only survived as part of a joint ‘Provisional Battalion’ with the 53rd Regiment of Foot. This unit fought at Vitoria (1813), Orthes (1814) and Toulouse (1814).

The storming of Ghazni fortress, 1839

The regiment was subsequently reformed and carried out garrison duties in France, England, the Caribbean and India.

In 1857, the regiment formed a 2nd Battalion. This spent the following 30 years on garrison duties in England, Malta, Gibraltar, Bermuda, Ireland and India. Meanwhile, in 1860, the newly designated 1st Battalion joined the Second China War (1856-60), where it helped take the Taku Forts.

1st Battalion spent the next 20 years in England, Ireland, Aden and India. Following service in the Tirah Expedition on the North-West Frontier (1897-98), it remained in India until its return to England in 1910.

In 1881, the Queen's became the county regiment of West Surrey.

Officers of the 2nd Queen's eat lunch in the field, c1900

Both battalions deployed to the Western Front in 1914. 1st Battalion remained there until 1918 and 2nd Battalion until 1917 when it moved to Italy.

During the First World War (1914-18), the regiment also raised 23 Territorial, New Army and labour battalions. These served on the Western Front, in India, Egypt, Gallipoli, Palestine, Salonika and Mesopotamia.

2nd Battalion took part in the Waziristan campaign (1919-20) on the North-West Frontier, but also garrisoned the Sudan and India. It was also in Palestine during the insurgency there (1936-39).

Soldiers from the 6th Queen's eat a meal in the trenches near Arras, 1917

Six of the regiment's territorial battalions served in France before being evacuated in 1940. After home defence duties, these units were variously deployed to North Africa and Iraq (1942-43), Italy (1943-45) and North-West Europe (1944-45). 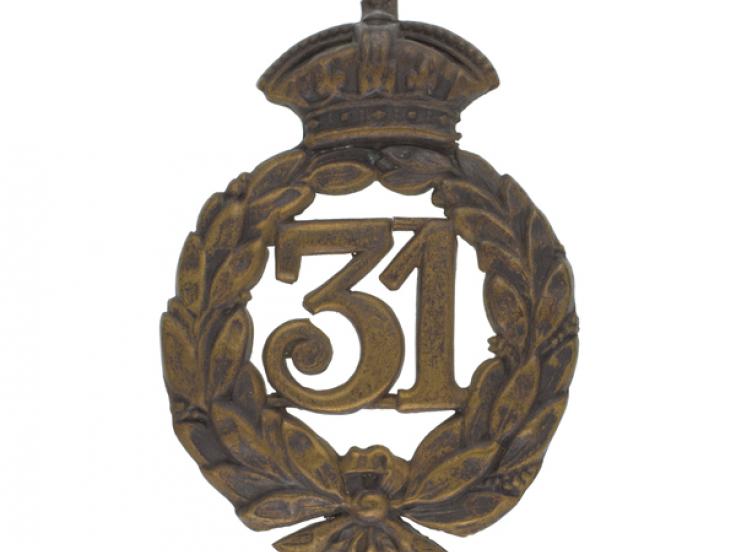 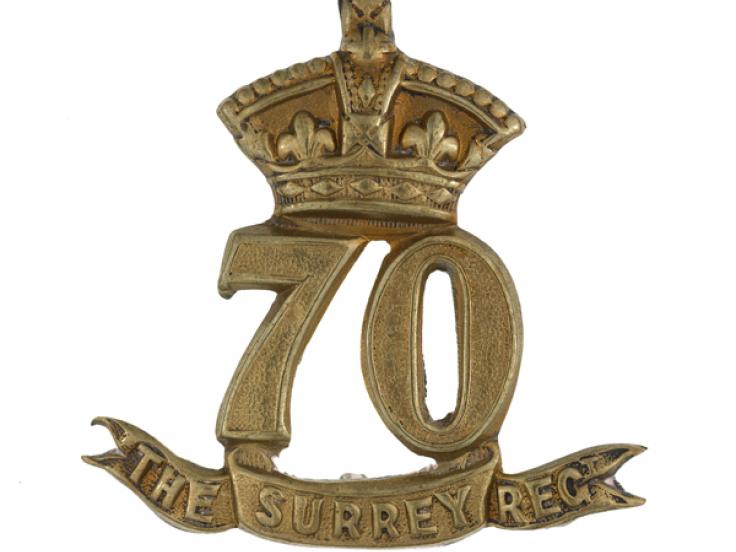 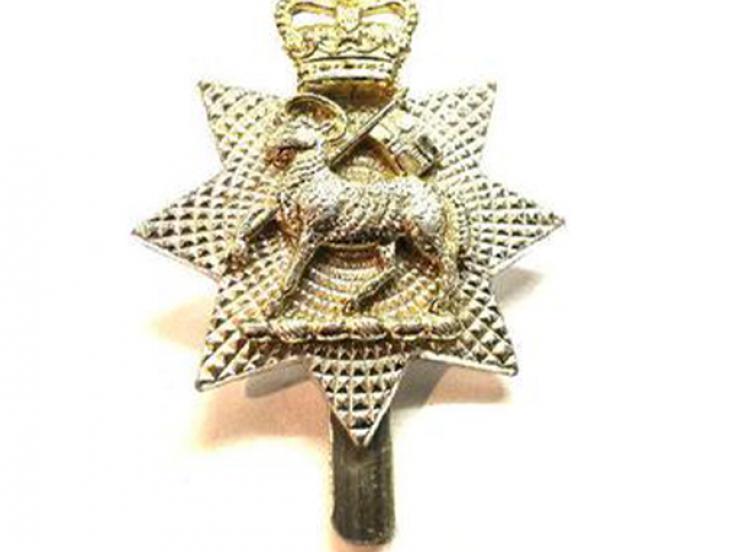