This infantry unit was formed in 1881. It continued in British Army service until 1992, when it was amalgamated into The Princess of Wales’s Royal Regiment.

Soldiers of the Hampshire Regiment near Medjez-el-Bab, Tunisia, 1943 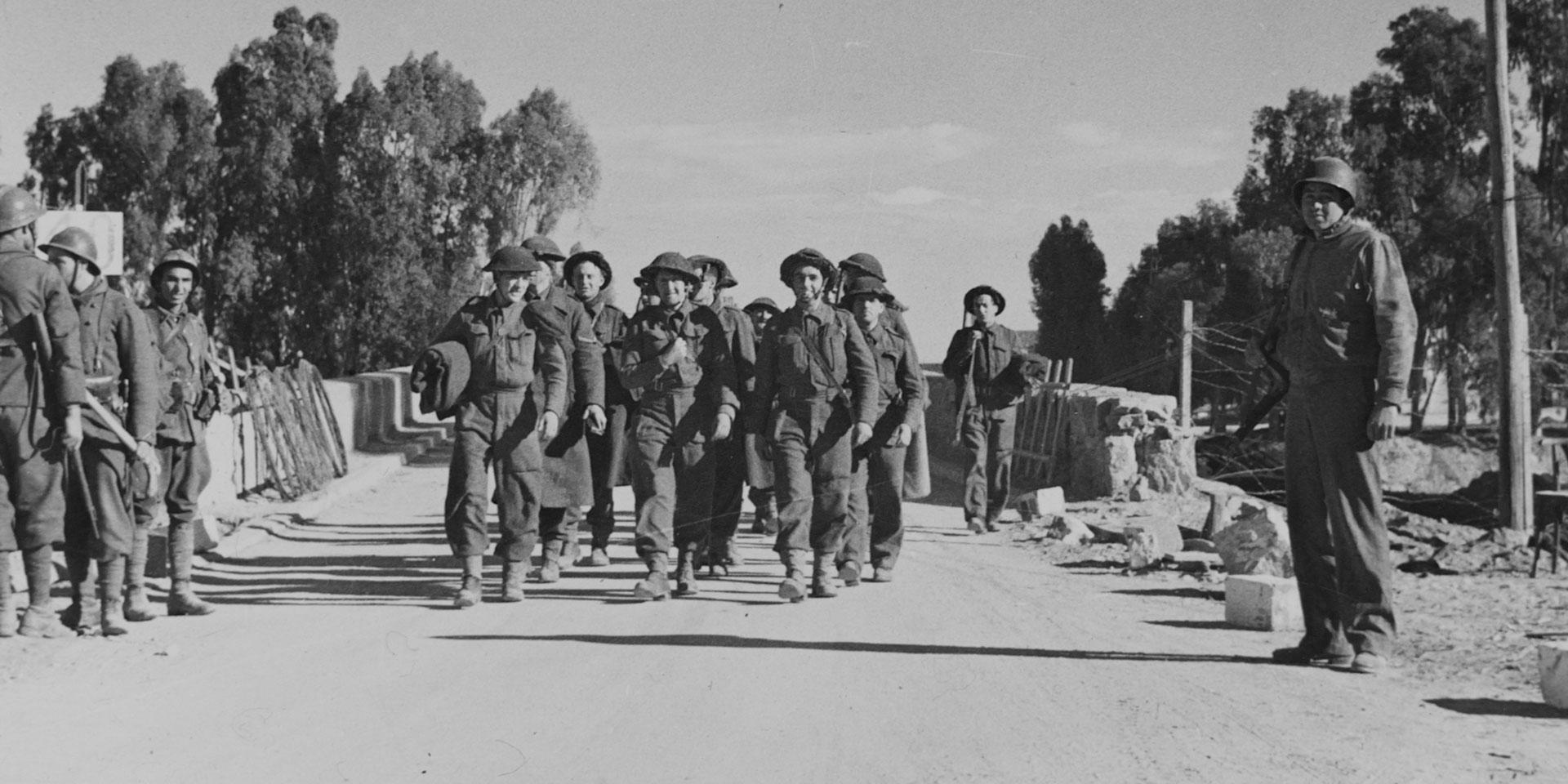 Soldiers of the Hampshire Regiment near Medjez-el-Bab, Tunisia, 1943

1st Battalion was in Ireland at the time of the merger. From there, it moved to Malta, India and Burma during the 1880s. It remained in India and Aden until 1903.

2nd Battalion was in India when the regiment was created. It fought in the Third Burma War (1885-87), before returning to Britain in 1888. In 1900, it was deployed to the Boer War (1899-1902), fighting in several engagements including the Battle of Paardeberg (1900). Its next postings were to Bermuda, South Africa, Mauritius and India again.

The 2nd Hampshires entraining for the Orange River, c1900

During the First World War (1914-18), the regiment’s two regular battalions deployed to the Western Front - 1st Battalion in 1914 and 2nd Battalion in 1916. The latter also served in Egypt and at Gallipoli (1915), where it landed from the 'River Clyde' at Cape Helles. Both battalions remained in France for the rest of the war.

The regiment also raised 31 Reserve, Territorial and New Army battalions. These served at home, on the Western Front, in India, Mesopotamia, Salonika and Egypt.

After the war, 1st Battalion carried out occupation duties in Turkey and Egypt. It was then in India from 1925 to 1939.

2nd Battalion fought in northern Russia during the Allied intervention in the Russian Civil War (1917-22), and in Ireland during the Irish War of Independence (1919-21). It was then in England for most of the remaining inter-war years, aside from occupation duties in Germany in 1928 and Palestine from 1936 to 1938.

During the Second World War (1939-45), 2nd Battalion deployed to North-West Europe, but had to be evacuated from Dunkirk in 1940. It then remained in the United Kingdom, before landing at Algiers in November 1942 during Operation Torch and fighting in the Tunisian campaign. It later served in Italy (1943), Egypt, Palestine, Syria (1944) and Greece (1945), ending up in Austria at the end of the war.

The Territorial 1/4th, 2/4th and 5th Battalions also fought in the Tunisian and Italian campaigns as the ‘Hampshire Brigade’ (128th Brigade). Landing at Salerno in 1943, the brigade fought in many actions in Italy, including Cassino (1944).

It subsequently fought its way across France and Holland, including service during Operation Market Garden, before returning to Britain.

1st Battalion was joined in North-West Europe by the Territorial 7th Battalion. This was sent to Normandy as reinforcements and then fought its way into Germany.

The regiment also raised several home service battalions. These served as training units or were converted to other roles, including the 10th Battalion, which transferred to the Royal Armoured Corps.

For a short time from 1970 onwards, it was reduced to a single company. But it became a full battalion again in 1972. That year also saw its first tour to Northern Ireland. A further eight tours followed in the next 20 years.

The regiment also spent periods in Cyprus, Hong Kong and the Far East in the 1960s and 1970s. But it was back in West Germany by the early 1980s. Its final overseas posting was to West Berlin (1983-86), after which it served in England and Northern Ireland.

In 1992, it was amalgamated with The Queen’s Regiment to form The Princess of Wales’s Royal Regiment (Queen’s and Royal Hampshires).

Explore the history and collections of the Royal Hampshire Regiment by visiting the regimental museum in Winchester. 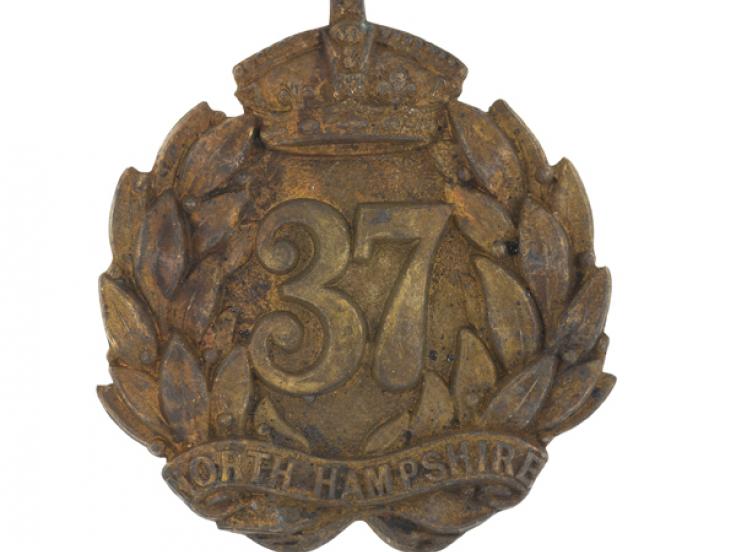 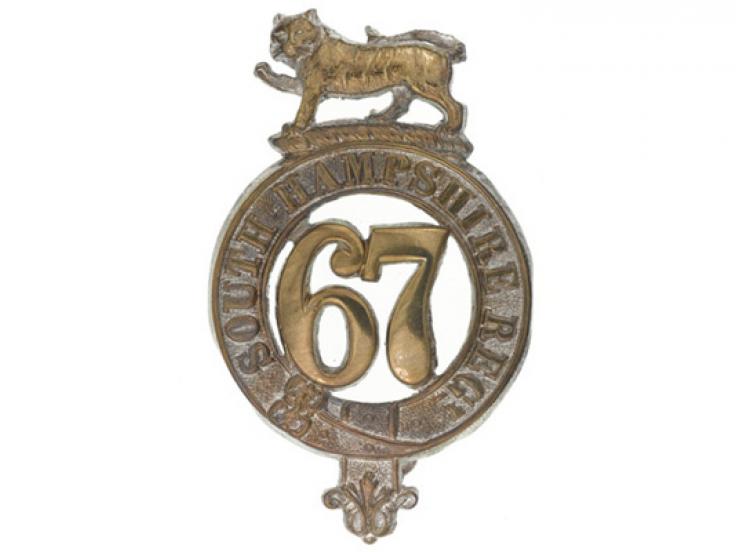