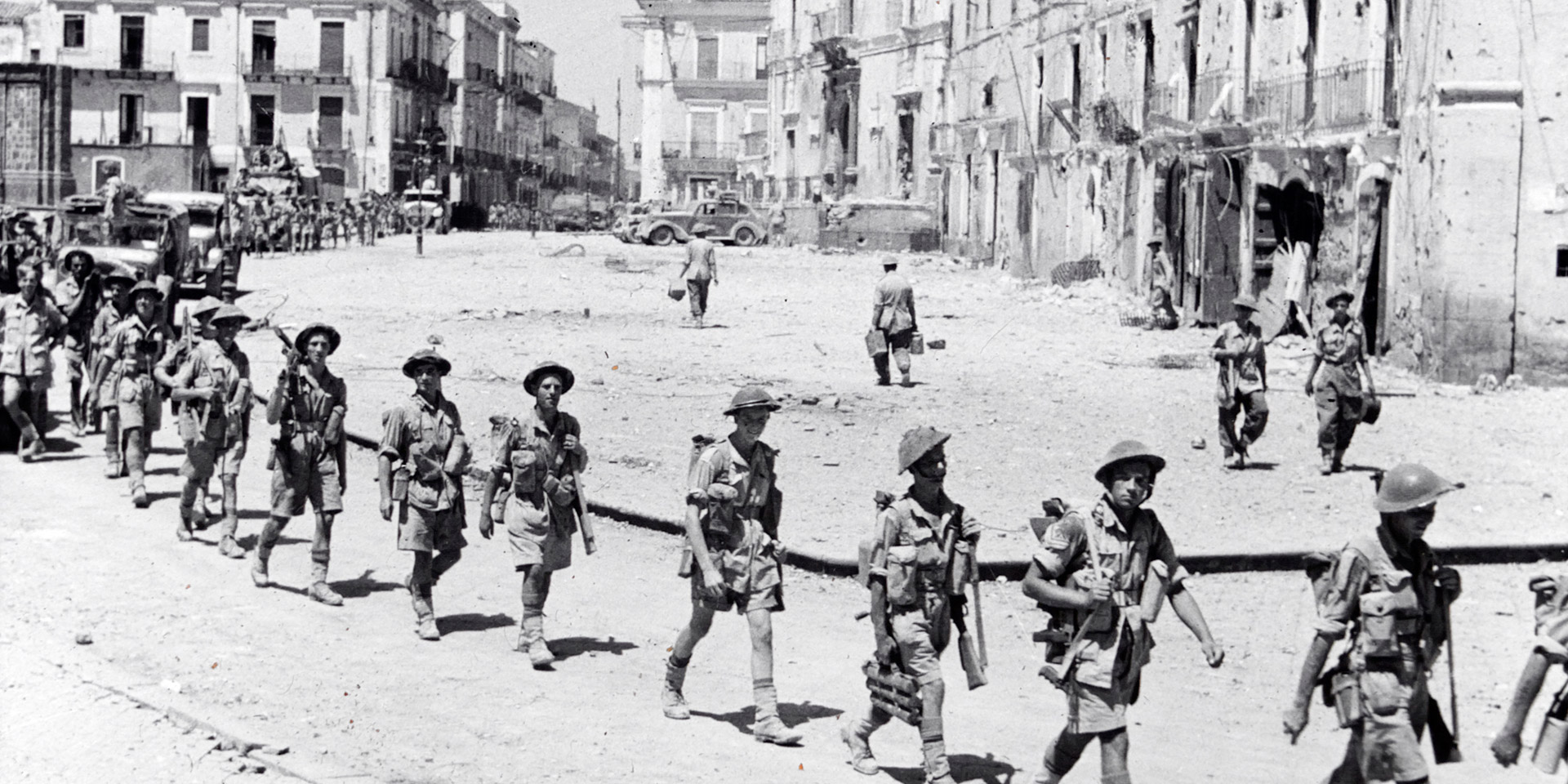 Join Professor Niall Barr as he discusses the bitter struggles of the Italian campaign during the Second World War.

Following victory in North Africa, the British hoped to secure Italy, which Winston Churchill deemed the ‘soft underbelly of Europe’. In doing so, they could then launch the Allied armies into Austria and the heart of Germany.

However, the two-year long Italian campaign became one of the war’s most exhausting struggles, witnessing a bloody war of attrition against a determined and skilled enemy.

Niall Barr is Professor of Military History in the Defence Studies Department at King’s College, London.

For almost two years during the Second World War (1939-45), the Allies fought a bitter struggle in Italy against a determined and skilful enemy. Far from being the ‘soft underbelly of Europe’, Italy became one of the war’s most exhausting campaigns.