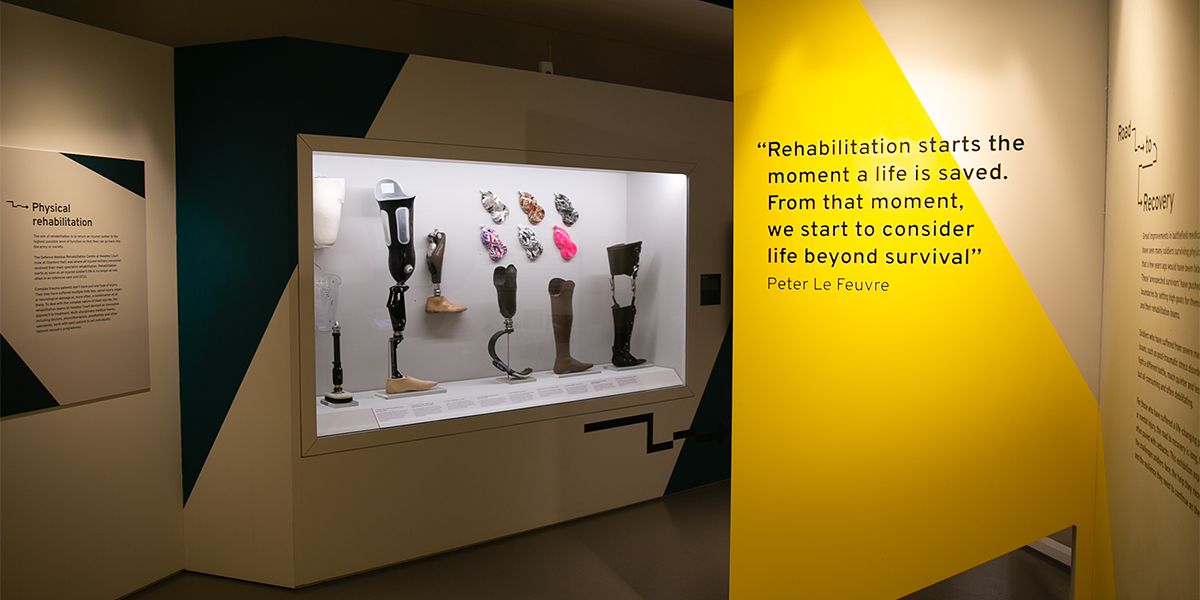 Hear from three former soldiers as they discuss the personal journeys they have been on to rebuild their lives after suffering physical and mental injuries in the line of duty.

For all who have suffered a life-changing physical or mental injury, the road to recovery is long and hard.

Simon Brown and Harry Parker’s lives changed in an instant when they sustained major physical injuries in the field of battle. Gemma Morgan has wrestled with complex post-traumatic stress disorder following the events she witnessed while on deployment.

Each of them has suffered a different form of trauma, while serving in a different war. Yet, they all share the uncertain experiences that accompany a journey of rehabilitation and recovery.

In this special conversation, these three former soldiers will reflect on their personal experience of recovery with fellow veteran and podcast host Michael Coates. Together, they will consider what it's like to have your life altered by the experience of conflict and how they have each sought to forge a new life for themselves.

This event will be recorded and filmed for release by the Declassified podcast.

Gemma Morgan served in the Royal Logistic Corps from 1996 to 2002. She was diagnosed with post-traumatic stress disorder after observing and verifying instances of ethnic cleansing in Kosovo in 1998-99. Gemma is currently a speaker and leadership consultant and an ambassador for Help for Heroes.

Simon Brown served in the Royal Electrical and Mechanical Engineers from 1997 to 2010. He suffered traumatic facial injury and severe visual impairment from a gunshot wound to the face in Iraq in 2006. Simon currently works in advocacy and engagement for Blind Veterans UK. He also coaches Leeds Rhinos physical disability rugby league team.

Harry Parker served in the Royal Green Jackets and then The Rifles from 2006 to 2013. He suffered a double lower-limb amputation after stepping on an IED while leading a patrol in Afghanistan. Harry is now an artist and the author of two books, 'Anatomy of a Soldier' (2016) and ‘Hybrid Humans’ (2022).

Michael Coates is a former Royal Engineer and firefighter. He is the host of the Declassified podcast, which documents amazing stories from members of the military community. By declassifying stigmas and perceptions, it aims to open up issues around mental fitness and wellbeing. The podcast is part of the Declassified network. 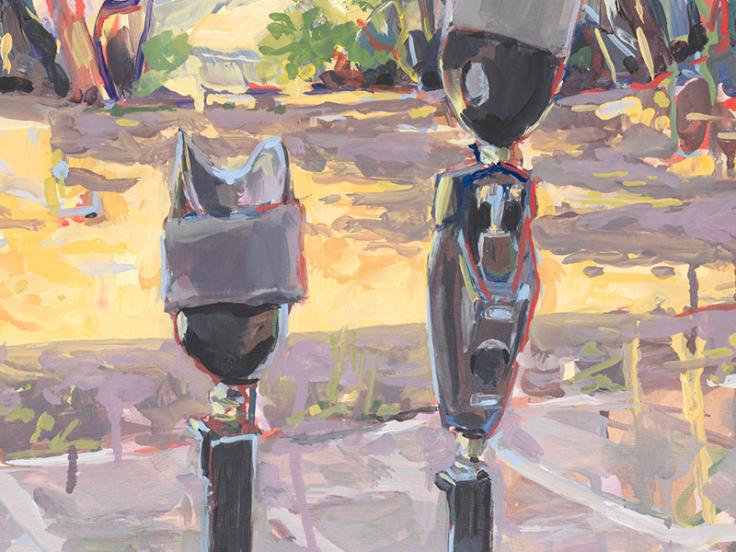 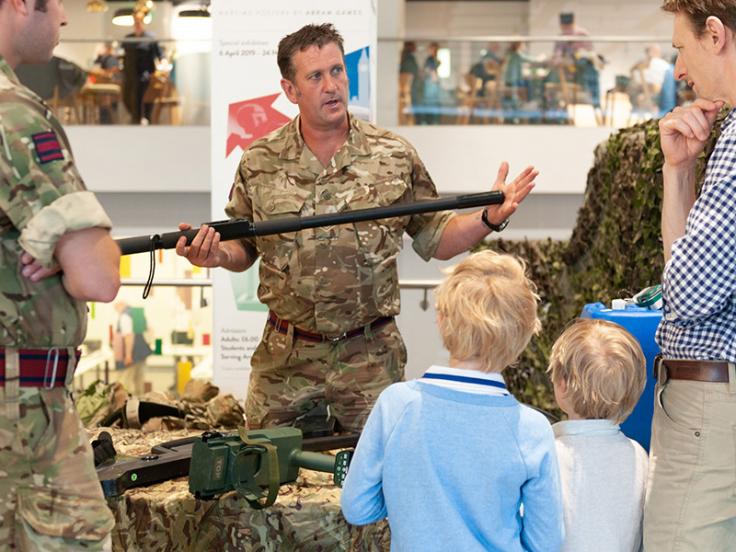 Visit the National Army Museum and gain a fresh insight into the role of military medicine and the rehabilitation support available to those who have served. 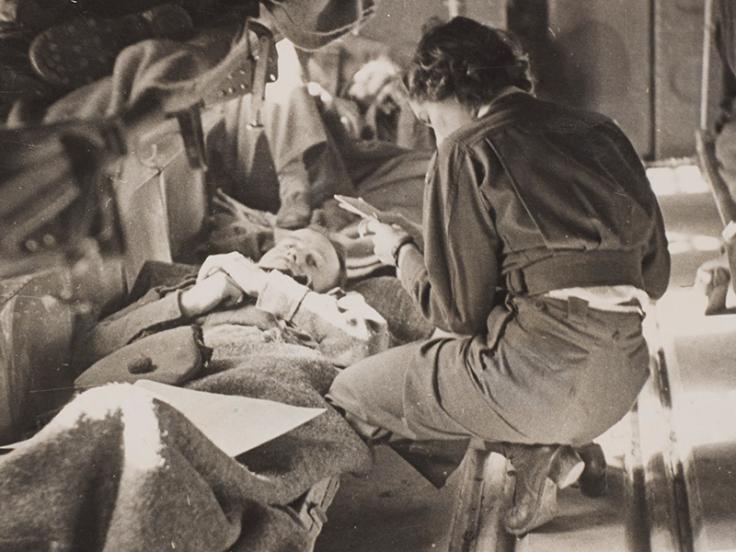 Join Dr Jane Brooks as she discusses the working conditions for nurses on active service during the Second World War.