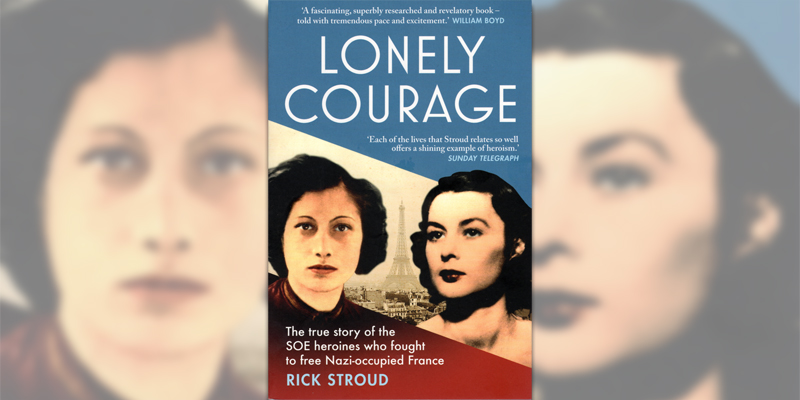 Join historian Rick Stroud as he celebrates the heroines of the Special Operations Executive who fought to free Nazi-occupied Europe.

The Special Operations Executive (SOE) was set up by Winston Churchill in 1941. Its role in France was to help the Resistance by recruiting and organising guerrilla fighters, supplying and training them, and then disrupting the invaders by any means necessary.

The aim of this work was to prepare for the Allied invasion of Europe and the eventual liberation of France. And it was soon decided that women would play a vital role.

There were 39 female agents recruited from all walks of life, ranging from a London shop assistant to a Polish aristocrat. What linked them was that they knew France well, were fluent in French, and were prepared to sacrifice everything to defeat the enemy.

These women trained alongside the men, learning how to disappear into the background and how to operate radio transmitters. Once trained they were infiltrated behind the lines by parachute or tiny aircraft that could land in remote fields.

Some of the women went on to lead thousands of Resistance fighters. Others were arrested, brutally interrogated and sent to concentration camps where they endured torment and death.

Rick Stroud will reveal the story of these brave women, and look at what life was really like for members of the SOE working in France.