Madness at Monte Cassino: The view from the front line 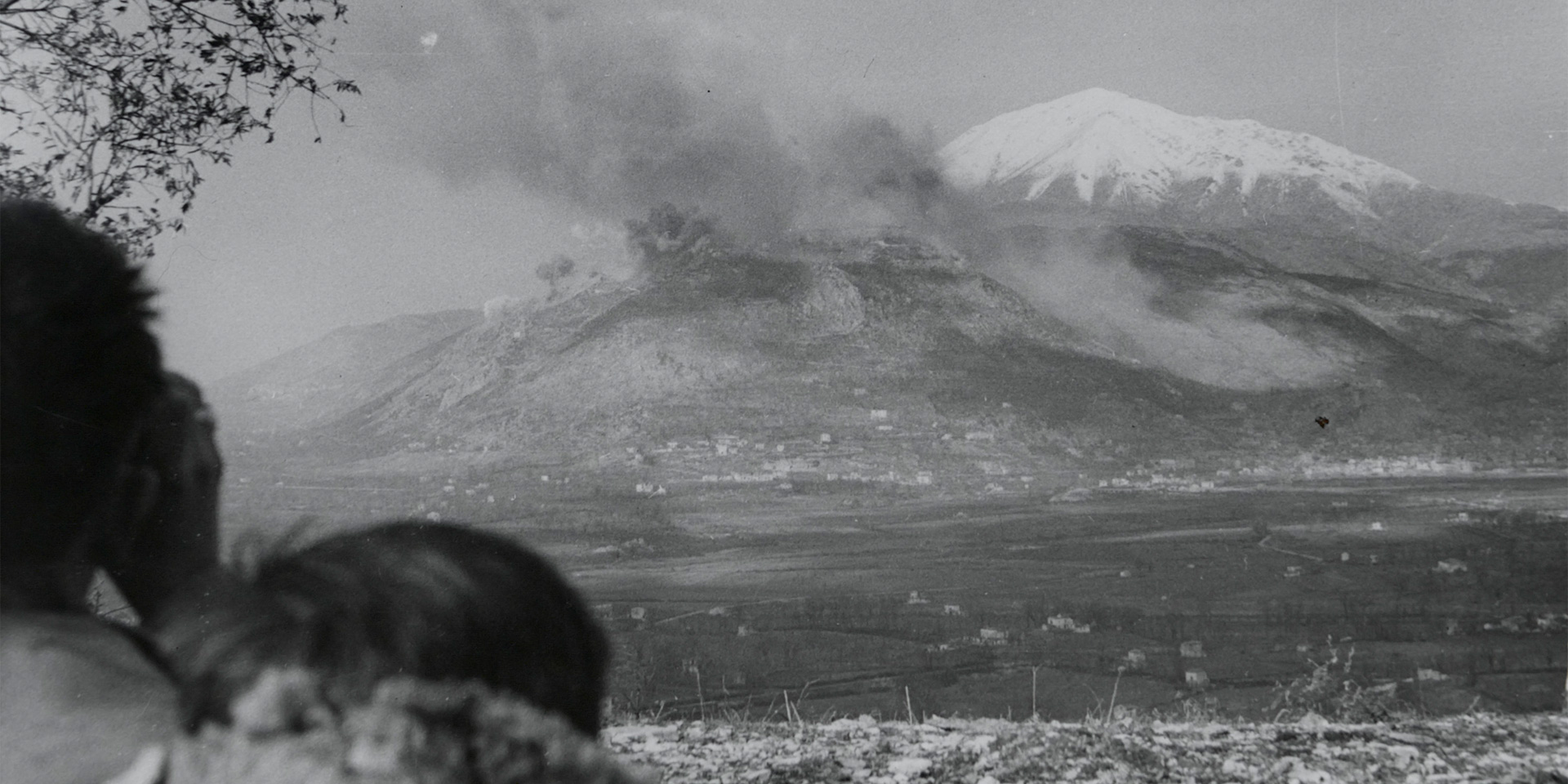 Marking the 75th anniversary of the Battle of Monte Cassino, Matthew Parker examines one of the Second World War's bitterest struggles.

A political, strategic and tactical mess, the four-month-long battle for Monte Cassino was the hardest the Western Allies fought against the Germans during the entire war.

In conditions reminiscent of the static carnage of the First World War, men from nearly 20 different nations battled each other over gruelling terrain, while also fighting through one of Italy's worst winters.

Protected by one of Europe's strongest defensive positions, elite German troops gave hope to their countrymen back home that victory was still possible, while the Allied leaders squabbled, dithered and blundered.

Matthew Parker will examine why, for the men on the front line, this would be an experience they would never forget.