The Men Who Decided Waterloo

Professor Brendan Simms examines the story and legacy of the men of the King’s German Legion who turned the tide at the Battle of Waterloo.

There were many victors at Waterloo in June 1815. But those with the best claim to have turned the tide of the battle are the 400-odd riflemen from the King’s German Legion who held off Napoleon for most of the afternoon at the crucial strongpoint of La Haye Sainte. The rank and file were largely German; the officers both British and German.

In this talk, Brendan Simms tells their story and explores what significance their legacy might have for the defence of Europe today.

Brendan Simms is Professor of the History of European International Relations and Director of the Centre for Geopolitics at the University of Cambridge. He is the author of ‘The Longest Afternoon: The 400 Men Who Decided the Battle of Waterloo. 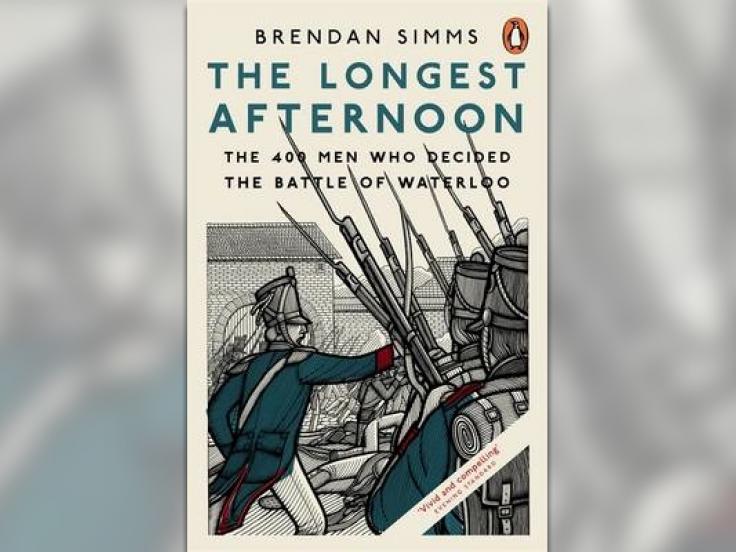 Buy a copy of Brendan Simms’s book examining the vital defence of La Haye Sainte by soldiers of the King’s German Legion during the Battle of Waterloo.