The Mountbattens: Their Lives and Loves 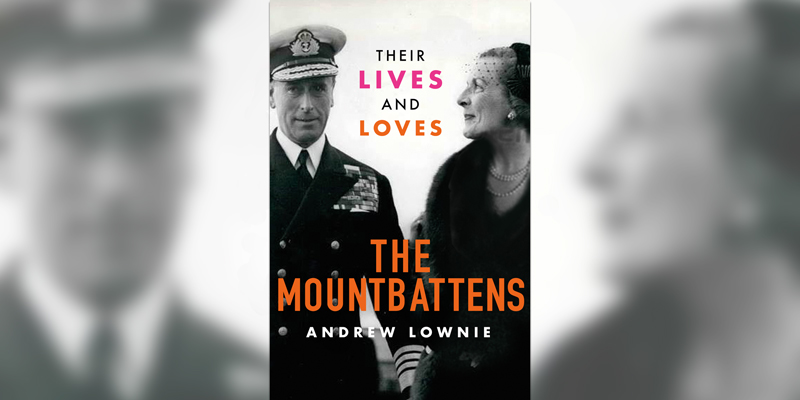 Award-winning biographer Andrew Lownie will examine the career and legacy of Louis and Edwina Mountbatten, revealing the truth behind some of the more controversial episodes in their lives.

Louis ‘Dickie’ Mountbatten started out in the Royal Navy before serving as the Supreme Allied Commander in South East Asia during the Second World War. Perhaps most famous for his role as Viceroy of India during Partition, he went on to be First Sea Lord and then Chief of the Defence Staff. He was killed by members of the Provisional IRA while on holiday in Ireland in 1979.

Edwina Ashley was a wealthy heiress and socialite who became involved in humanitarian work during the Second World War. While her husband was Viceroy of India, Edwina’s relationship with Jawaharla Nehru, leader of the Indian National Congress, caused quite a scandal. She died in Borneo in 1960 during an inspection tour for St John Ambulance Brigade.

Based on over 100 interviews, research from dozens of archives and new information released under Freedom of Information requests, Lownie sheds new light on­ this remarkable couple.