The Noise of Battle 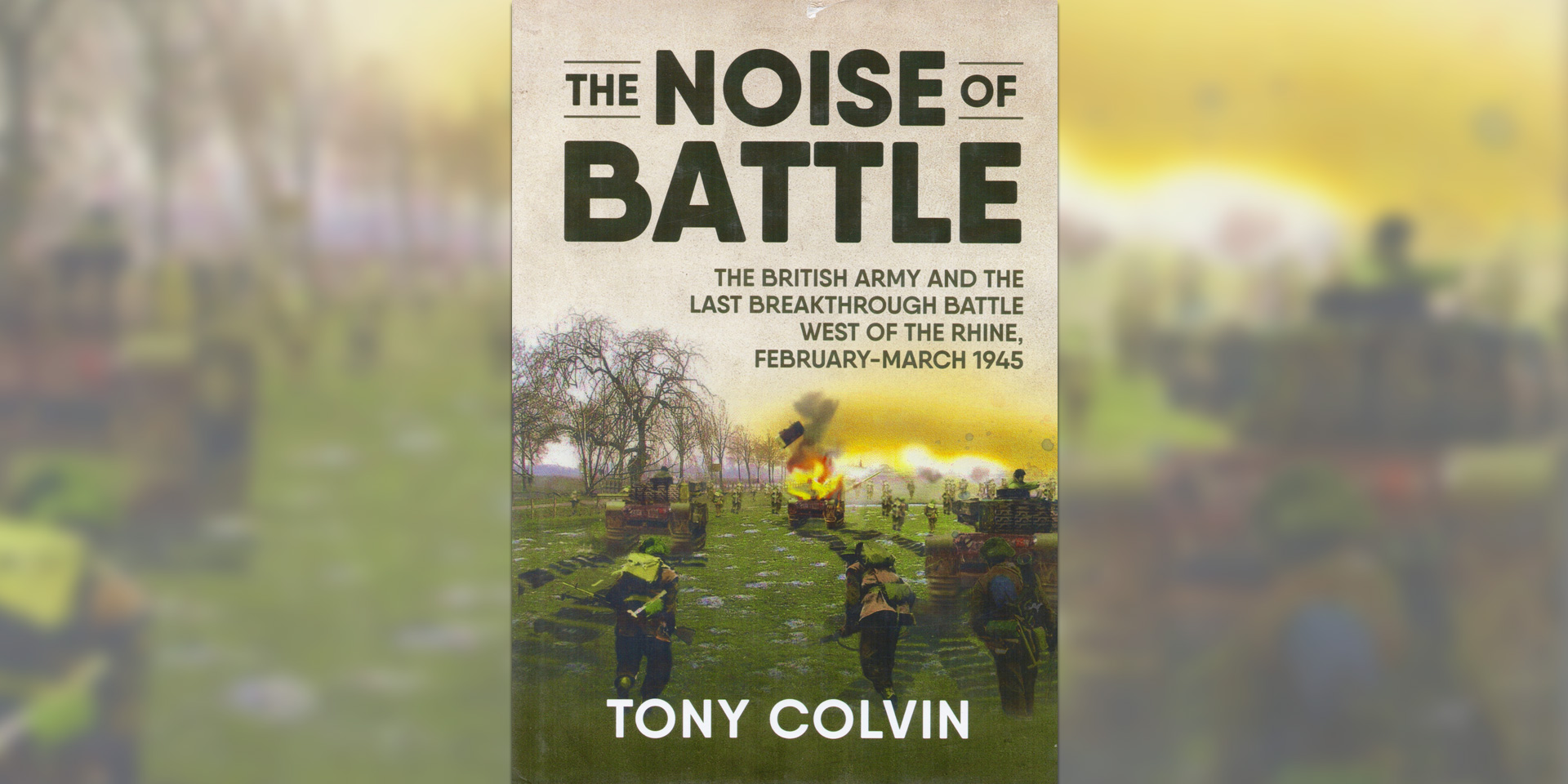 Join Tony Colvin as he examines the Battle of Winnekendonk, which took place during the final stages of the Second World War.

Between 27 February and 2 March 1945, the 3rd Division and the 6th Guards Armoured Brigade fought three battles in four days to break through a German paratroop division at Winnekendonk. Three miles away, the Canadian Army failed against the same defenders in the Hochwald.

In this talk, Tony Colvin will look back on these events and argue that the British had failed to learn the lessons of the Battle of Amiens (1918), where General John Monash's innovative operational methodology had helped defeat the Germans. He will also explain the reasons and consequences of this.