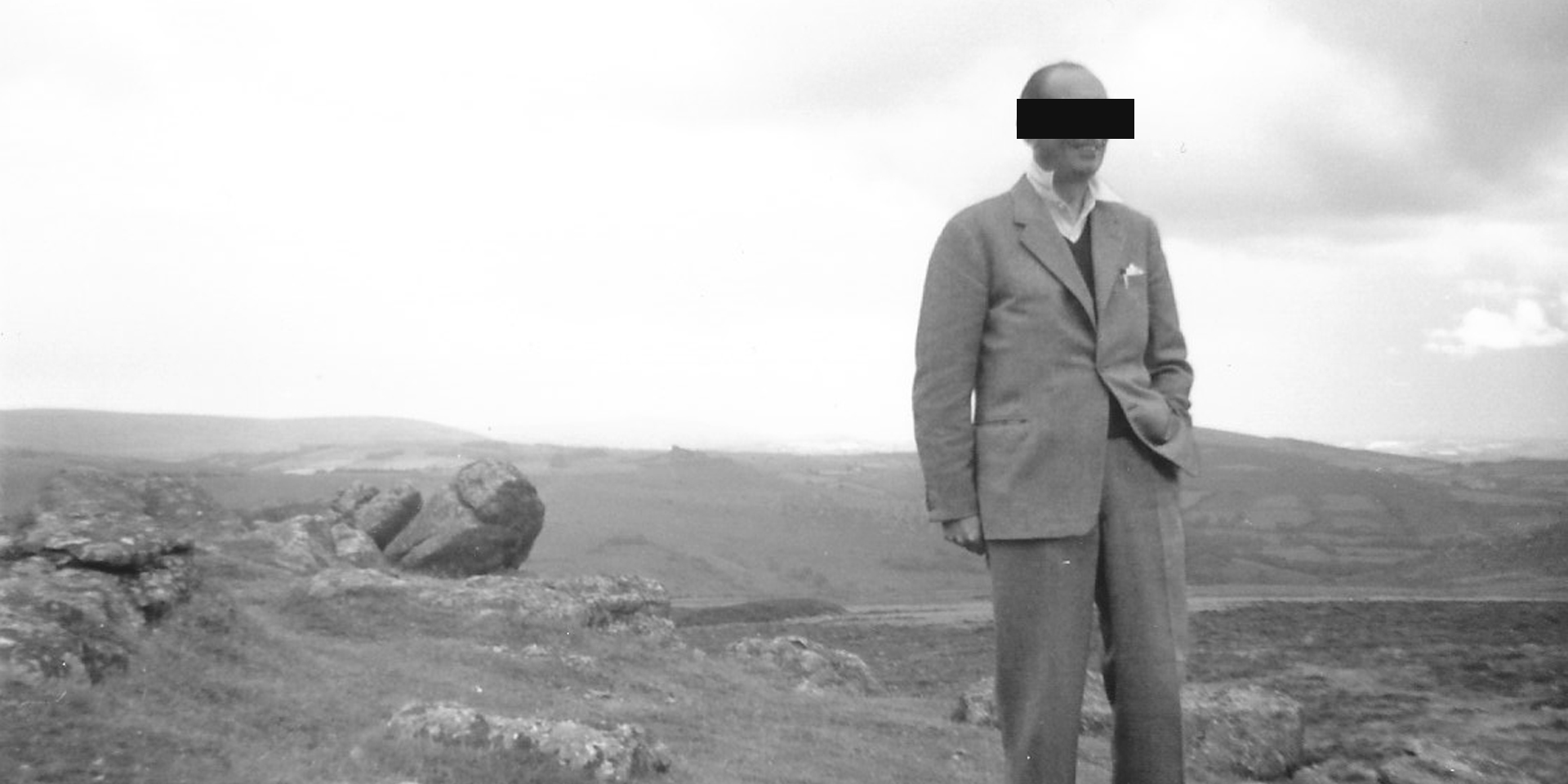 Robert Dicketts will reveal the story of the only British double agent to have been a guest of Germany's military intelligence service in 1941.

A retired chartered accountant with a strong connection to the Special Forces, Robert Dicketts will reveal who this British double agent was, how he became involved with the Abwehr, what he achieved and the aftermath of his actions.

After the talk, Robert will be signing copies of 'Double Agent Celery: MI5's Crooked Hero'.