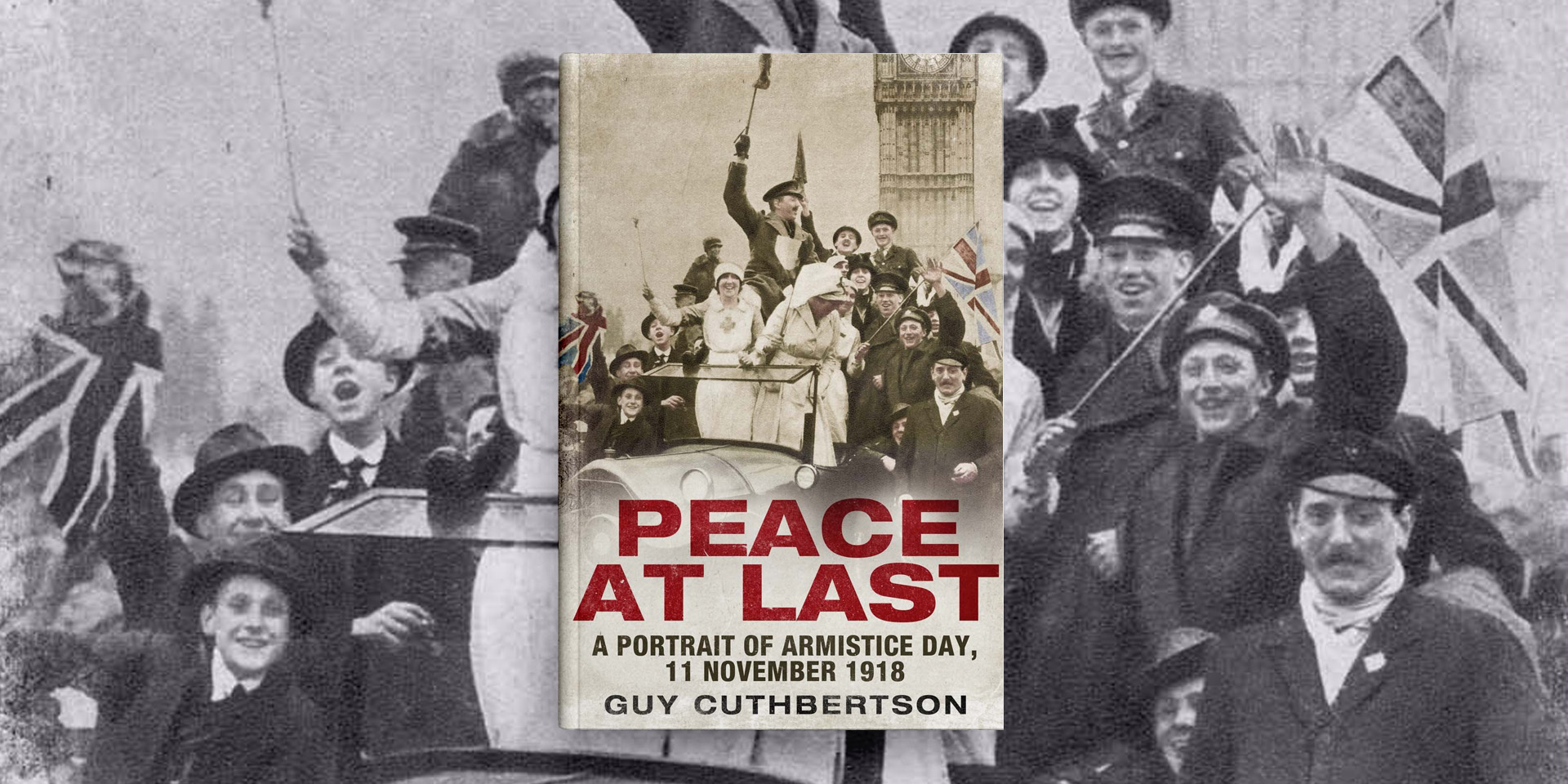 Join Professor Guy Cuthbertson as he examines how people in Britain and around the world reacted to the news that an armistice had been signed, bringing an end to the First World War.

At 5.00am on 11 November 1918, the Allies signed an armistice with Germany in a railroad carriage at Compiègne in France. Six hours later, the ceasefire came into effect, finally ending hostilities.

In this revealing talk, Guy Cuthbertson will use newspapers, memoirs, literature and letters to paint a vivid picture of how the crowds in the streets and the soldiers at the front - as well as royalty, writers, politicians, and other famous people - experienced an extraordinary day of great joy, relief, and optimism.

Professor Guy Cuthbertson is Head of the School of Humanities and Professor of British Literature and Culture at Liverpool Hope University. He studied at St Andrews and Oxford and taught at both of those institutions, and at Swansea and Queen Mary, before moving to Liverpool in 2012.

He is the author of two books for Yale University Press, 'Wilfred Owen' (2014) and 'Peace at Last' (2018), which was one of the Books of the Year in 'The Daily Telegraph' and Book of the Week in 'The Evening Standard'. He has also published widely on the war poet Edward Thomas. 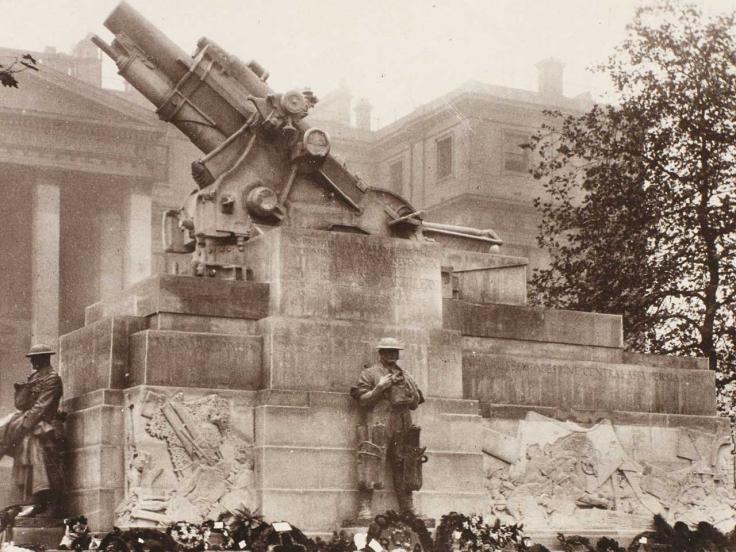