The Price of Paradise: How the suicide bomber shaped the modern world 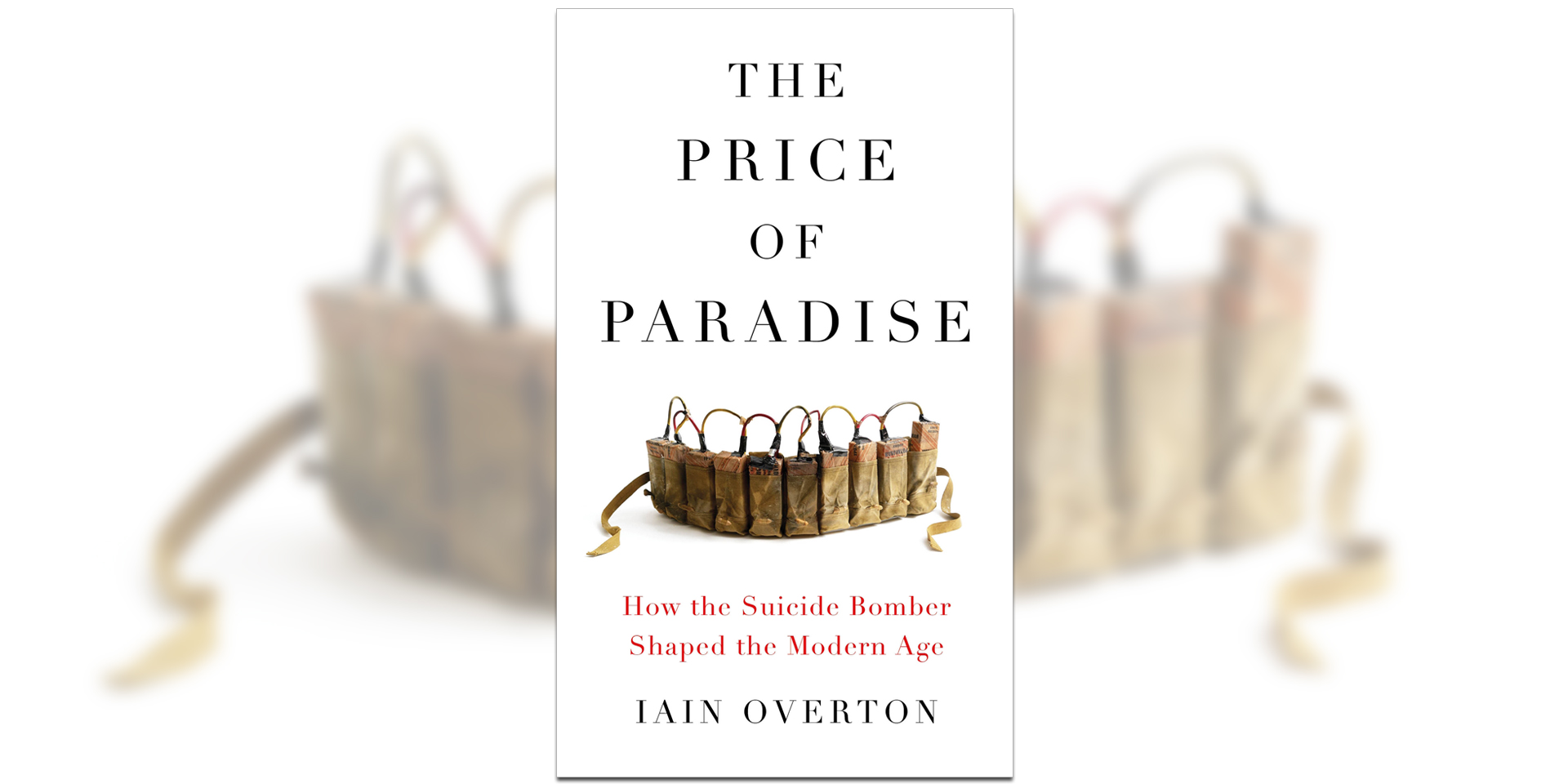 Investigative journalist Iain Overton explores the rise of suicide terrorism, revealing how it has shaped our world in unimaginable ways.

From attacks in the streets of Paris and London, to murders in the marketplaces of Kabul and Baghdad, the suicide bomber is a weapon of mass destruction, harming over a quarter of a million people, many within the last decade.

But what drives men and women to blow themselves up? How have modern jihadists come to adopt suicide bombing? And what part has it played in the rise of communism, the nuclear age, and the seemingly endless global war on terror?

In this talk, Overton traces the origins of the modern-day suicide bomber. Along the way, he will retell the stories of survivors, medics, military veterans and intelligence agents, as well as sharing face-to-face encounters with suicide bombers whose missions have failed.

Iain Overton has reported from over 30 conflict zones. His journalism has won a Peabody Award, two Amnesty Awards and a Bafta Scotland, among others.