The Raid on Almaraz 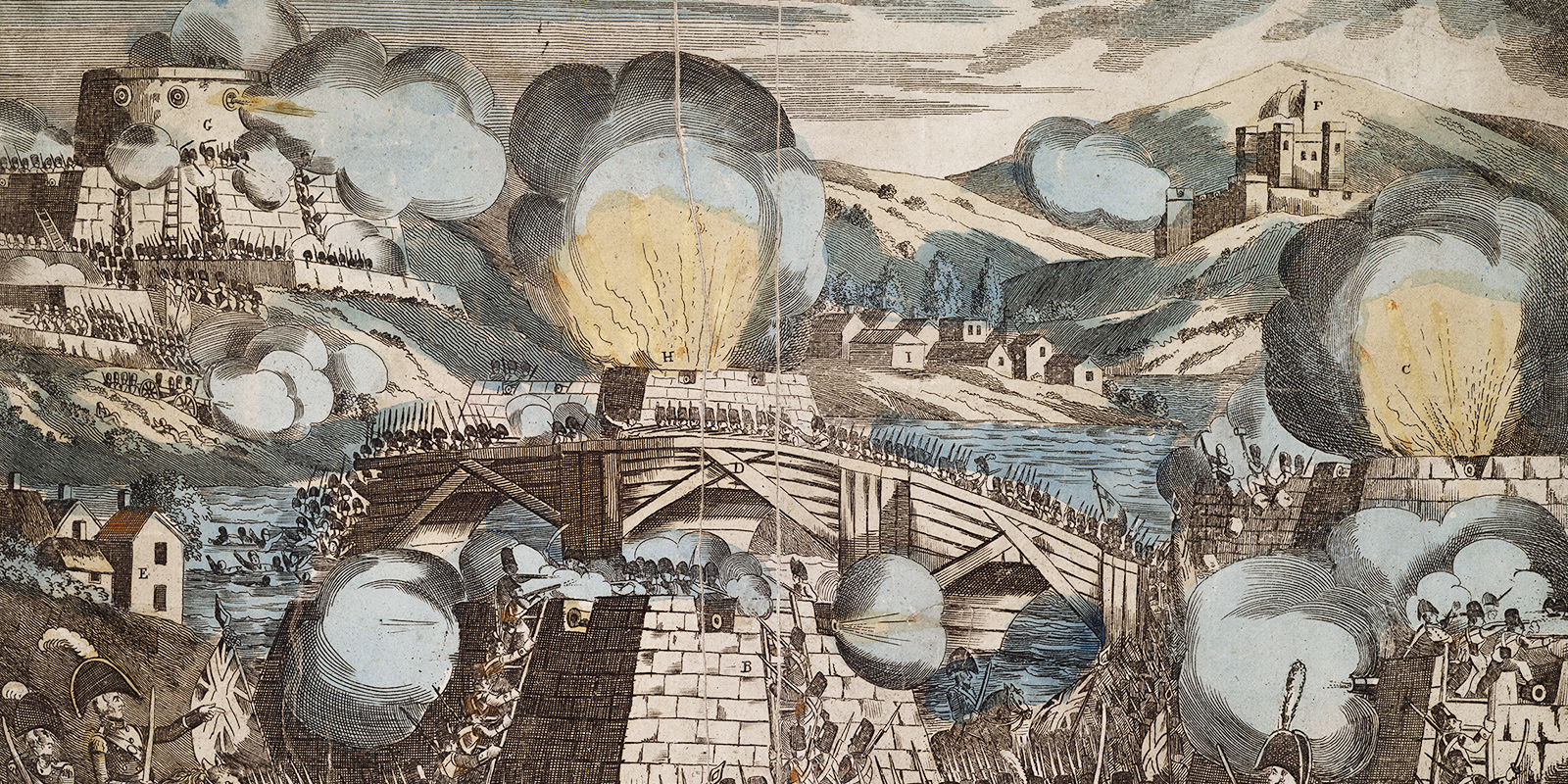 Join Robert Griffith as he explores the Battle of Almaraz and its significance in the Peninsular War.

In the spring of 1812, the Anglo-Portuguese Army in the Iberian Peninsula was poised to finally break the long stalemate that had existed between the allies and the French. However, before Wellington could move forward towards Madrid, he needed to be sure that the French armies in the north and the south of Spain could not unite against him. The bridge at Almaraz, one of the few crossings on the River Tagus, had to be destroyed.

Wellington gave this vital mission to his most trusted subordinate, Lieutenant General Sir Rowland Hill. A small force of British and Portuguese troops advanced far into French-held territory and, despite several setbacks, managed to storm the fortifications covering the bridge and then destroy it.

Based on his thorough research, military historian Robert Griffiths will use first-hand accounts and images of the battlefield as it is today to bring this small but important action to life.

Author of the acclaimed 'Riflemen: The History of the 5th Battalion, 60th (Royal American) Regiment' and 'At the Point of the Bayonet', Robert Griffith has been passionately interested in the Napoleonic period ever since he picked up the first of Bernard Cornwell’s 'Sharpe' books as a teenager. He now works as a freelance military history editor.