Join Dr Glyn Prysor and Professor Mark Connelly as they discuss how perceptions of the Battle of the Somme and its memorialisation have developed over time.

The 1916 Somme offensive was one of the largest and deadliest battles of the First World War (1914-18). The opening day of the attack, 1 July 1916, saw the British Army sustain 57,000 casualties, the bloodiest day in its history.

The campaign finally ended in mid-November after an agonising five-month struggle that failed to secure a breakthrough. The Somme has since become one of the British Army’s most iconic battlefields. Every year, tourists and pilgrims make the journey to explore its sites of memory and mourning.

To mark the anniversary of the first day of the Somme, Dr Glyn Prysor - the National Army Museum's Research Director - and Professor Mark Connelly will discuss how perceptions of the battle have developed over time, and how the experience of visiting the battlefields has changed since the First World War.

Mark Connelly is Professor of Modern British History at the University of Kent. His interests include commemoration of the two world wars with a specialism in the work of the Imperial (now Commonwealth) War Graves Commission. He is also interested in popular perceptions of war and the armed forces in Britain and the Commonwealth from the mid-19th century. 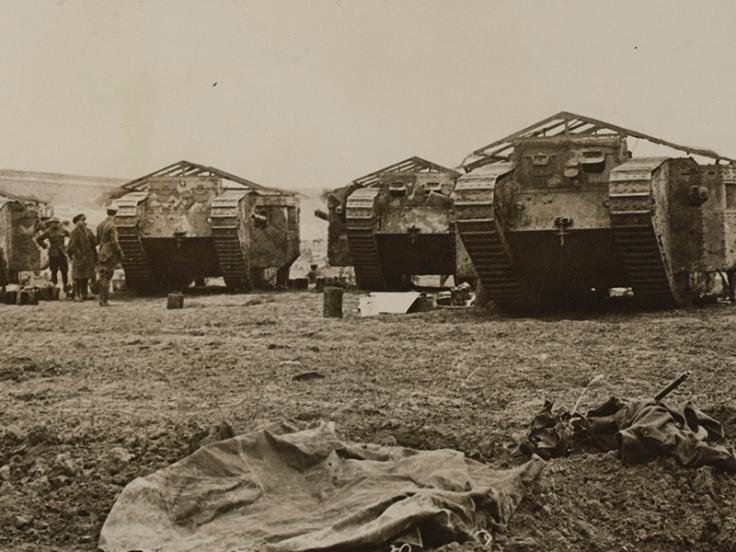 Join Stephen Pope as he examines how initial tank tactics were developed and how these unproven ideas survived contact with the enemy.