'The Battle of Isandlwana', by Charles Edwin Fripp, c1885

This event is part of our partnership with Oxford University Press. Join us over the coming year for a series of events that look at the world’s most important battles: how they were fought, how they have been commemorated, and the long historical shadows they have cast.

Professor Ian Beckett is an internationally renowned historian of the British Army and the First World War. He taught at the University of Kent where he was Professor of Military History until 2015 and he remains an Honorary Professor of their School of History.

Previously, he was a Professor of History at the University of Northampton and has served as Chairman of the Army Records Society. He has taught in both Britain and the United States and is a fellow of the Royal Historical Society. 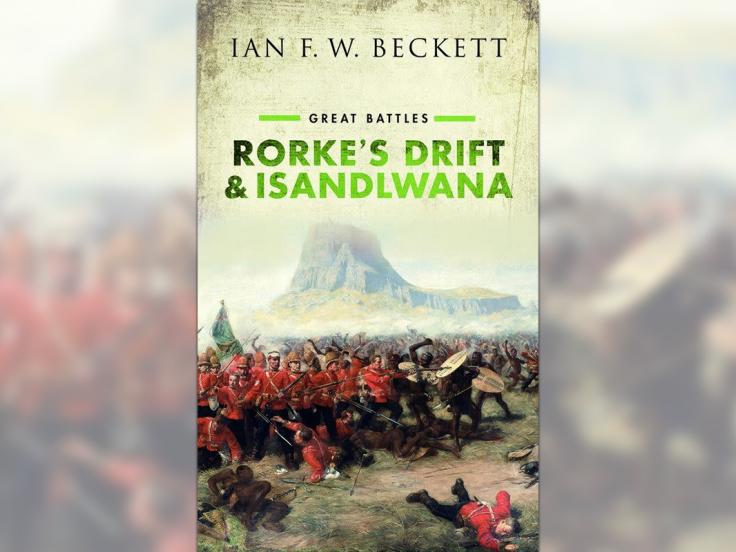 Buy a copy of Ian Beckett’s balanced and thought-provoking account of this pivotal point in British military history.