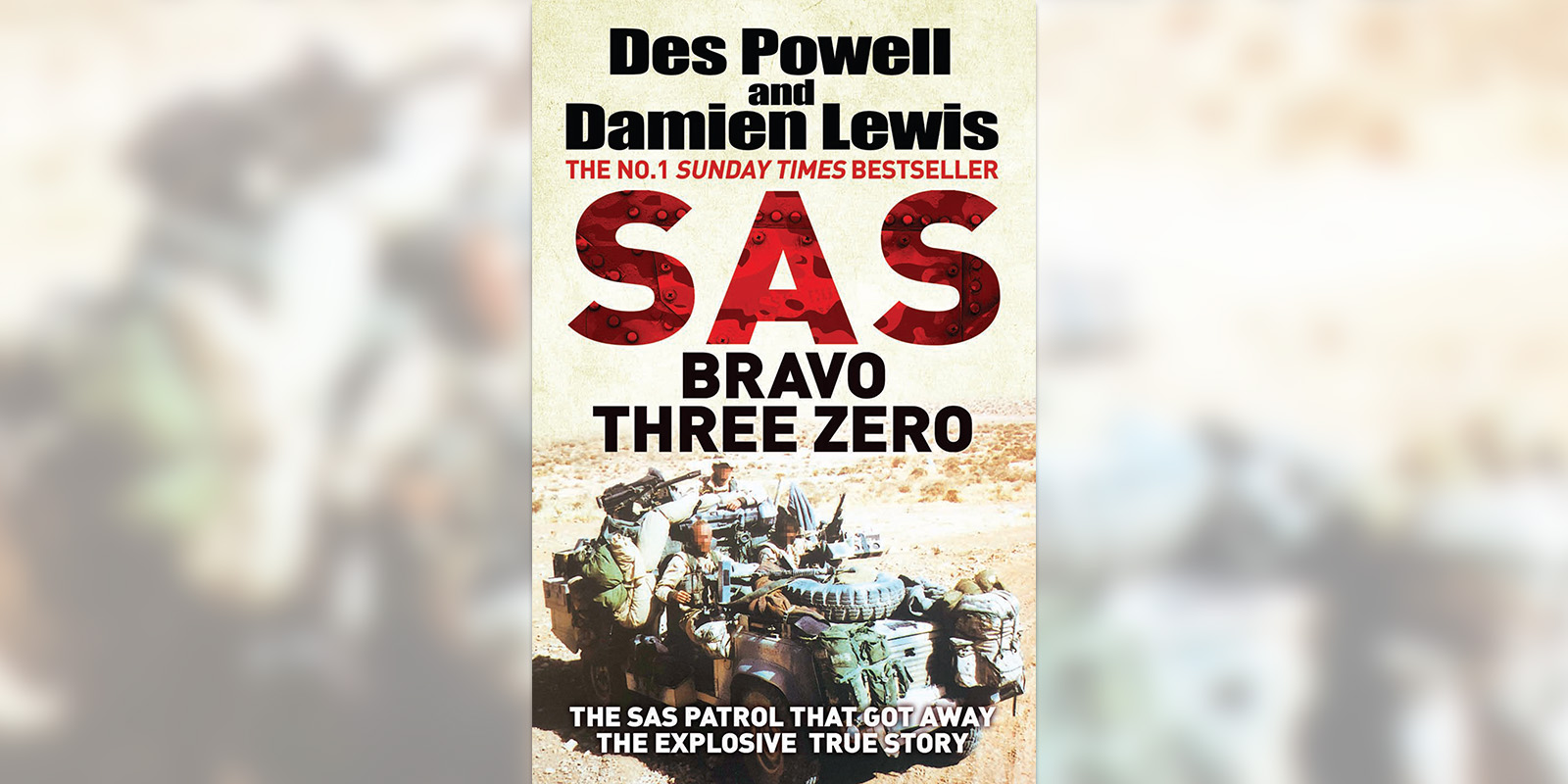 In the opening hours of the Gulf War, the SAS were flown deep behind enemy lines to hunt down Saddam Hussein’s Scud missiles. There were three SAS patrols that fateful January 1991 morning: Bravo One Zero, Bravo Two Zero and Bravo Three Zero.

The men of Bravo One Zero stepped off the chopper, took one look at the flat desert devoid of any cover and decided that no way were they deploying into all of that. But Andy NcNab’s famed Bravo Two Zero patrol did deploy, with fatal results - all bar one being captured or killed.

And then there was Bravo Three Zero. A strong patrol with Des Powell as second in command, these men decided to go down a different route. Treating as gospel the SAS’s saying ‘any fool can be uncomfortable’, they deployed with vehicles. And while there was nowhere to hide, they could always make a dash for the border if desperate.

In this exclusive launch event, Des Powell and bestselling author Damien Lewis, will reveal the Bravo Three Zero story and the achievements of this highly-decorated patrol.

Des Powell served in the Parachute Regiment as a sergeant major before spending 20 years in the SAS at the heart of Counter Terrorism and Special Projects teams. A former PT instructor in 1 PARA, he became the Unarmed Combat and Fitness instructor for B Squadron, and pioneered HALO, HAHO and other covert airborne entry techniques. He was the second-in command of the Bravo Three Zero patrol in 1991. 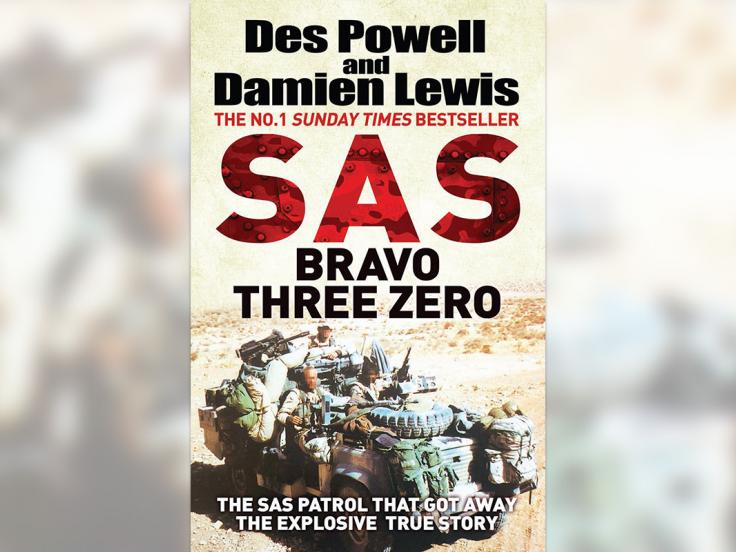 Buy a copy of Des Powell and Damien Lewis's new book that uncovers the explosive true story of an SAS patrol deployed deep behind enemy lines during the Gulf War.