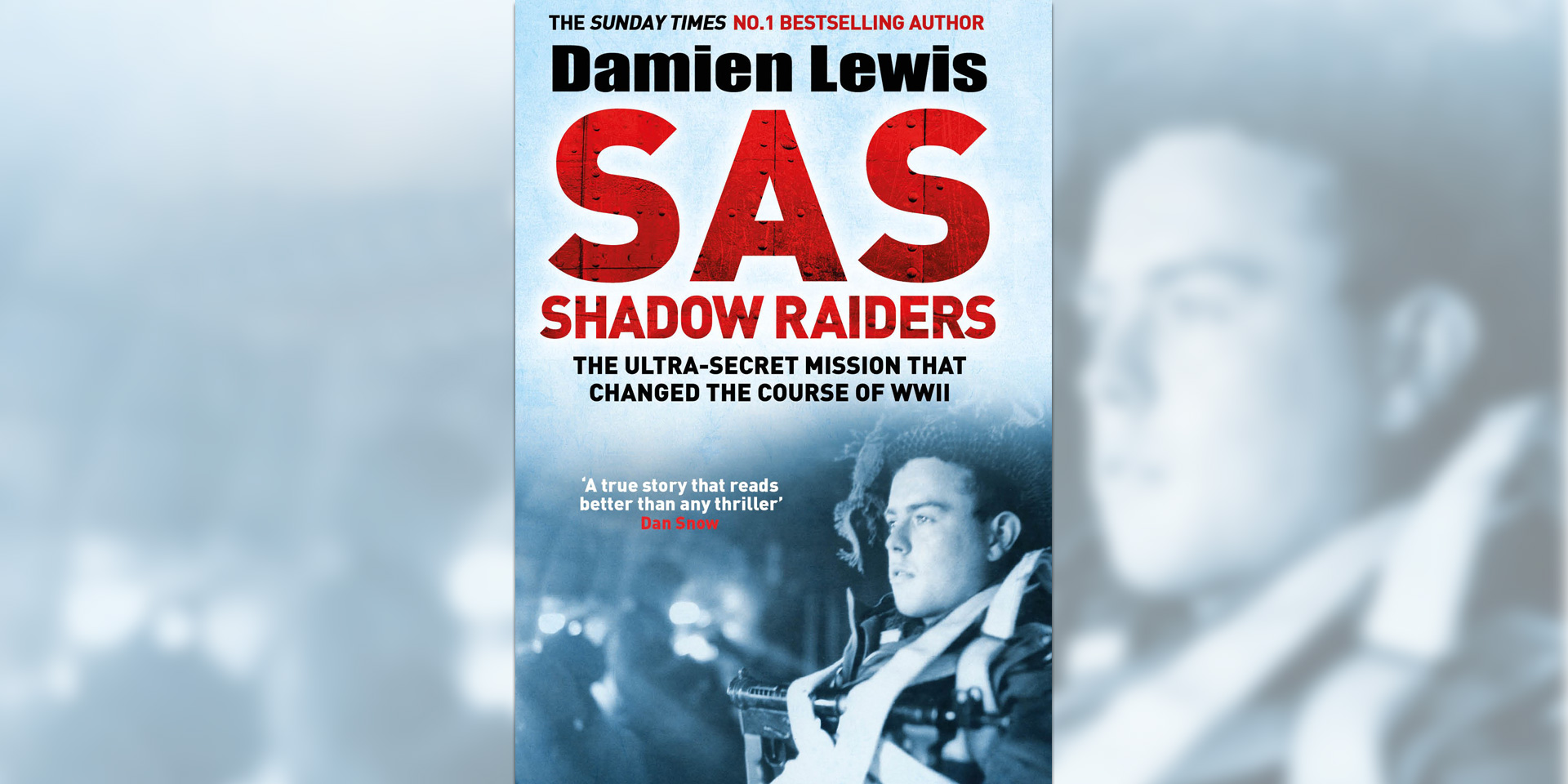 Damien Lewis tells the incredible story of the radar wars and the secret mission that changed the course of the Second World War.

In the winter of 1941, a Royal Air Force reconnaissance pilot photographed a giant convex dish, balanced upon the cliffs near Le Havre in France. This alien object was directed across the Channel at the war-torn British coastline.

Experts worried that this could be some form of radar, and if so, Nazi Germany had superior technology which could tip the balance of war.

A top-secret mission was devised to steal this ‘Wurzburg Dish’. Operation Biting was the first-ever Allied raid using airborne forces, commanded by legendary Major Johnny Frost, and his ‘wild crew’ of  piratical raiders.

In this evening talk on his brand new book, Damien Lewis will reveal an untold epic of daring, rule-breaking, bravery and ingenuity. His research relies on files declassified for the purpose of writing this book, eyewitness testimony, and working with the families of key figures involved.

The results of Operation Biting would resonate throughout the war and beyond, changing the course of 20th-century history.

Damien Lewis is a 'Sunday Times' No 1 bestselling author.