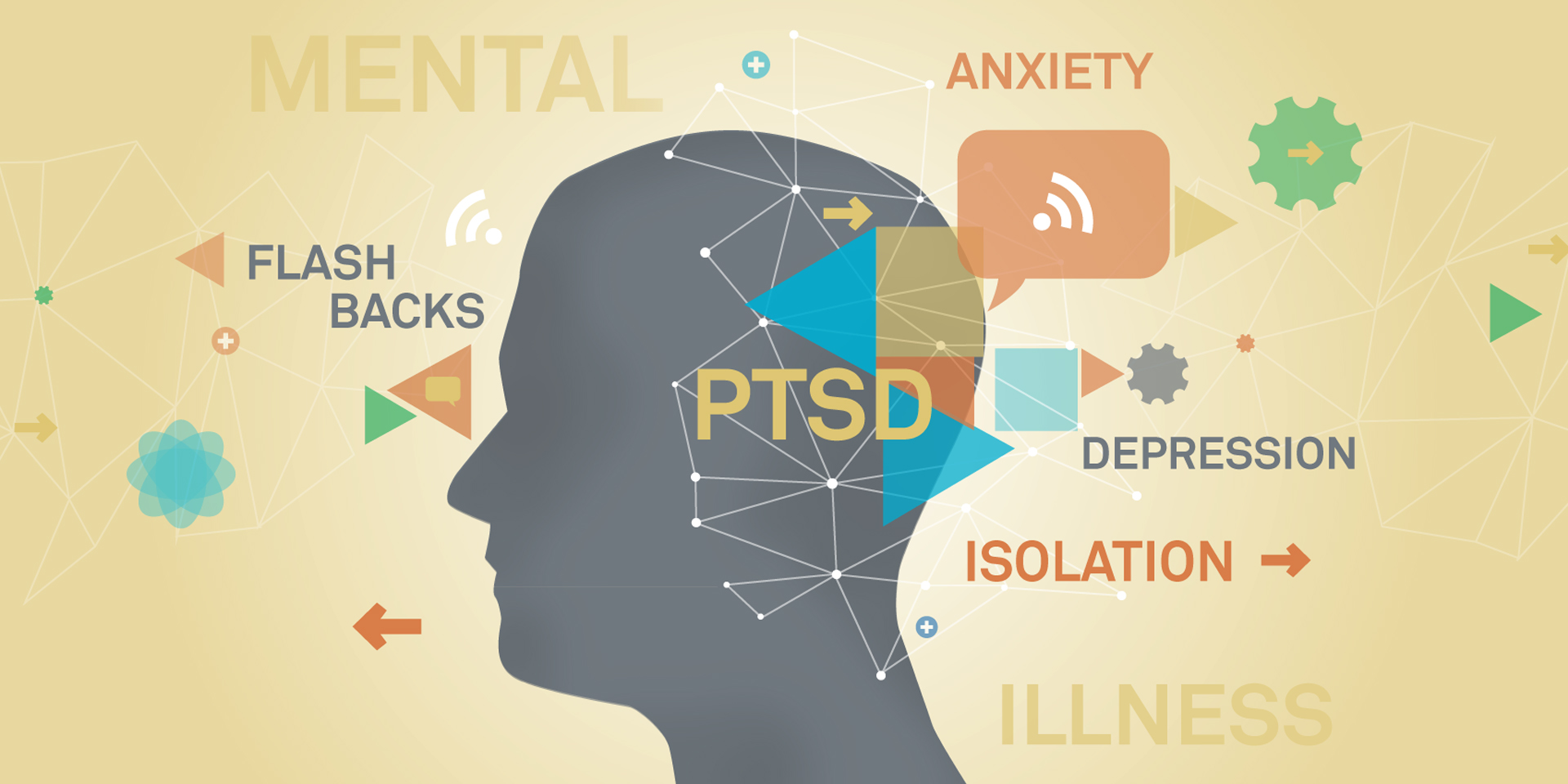 To mark Mental Health Awareness Week, we are staging the acclaimed one-man play Shell Shock. The performance will be followed by a panel discussion with some of the country's leading experts on mental health in the military.

After serving in Iraq and Afghanistan, Tommy Atkins’s observations on life on civvy street are frequently comic and always moving. His over-emotional responses to Post Office queues, a trip to Ikea, his relationships and family lead to alienation and anger.

Based on a 2011 novel by Neil Watkin, a veteran of the Iraq War who was diagnosed with post-traumatic stress disorder (PTSD) after leaving the Army, this play aims to challenge mental health stigma and discrimination within society.

Warning: The performance contains adult themes and strong language which some might find offensive. It also features flashing lights, loud sound effects, and scenes which some may find upsetting or disturbing.

Following the performance, there will be a panel discussion on the topic of mental health and the armed forces. Hosted by BBC journalist and presenter Caroline Wyatt, the panel includes: