The Skull of Alum Bheg and the 1857 Uprising 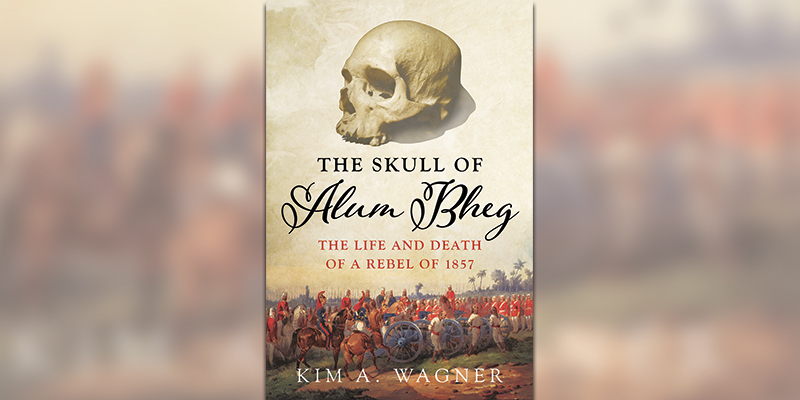 Join Professor Kim A Wagner online as he uses the story of a grisly war-trophy to explore the history of British rule in India and the Uprising of 1857.

In 1963, a human skull was discovered in a pub in south-east England. The handwritten note found with it revealed the skull to be that of Alum Bheg, an Indian soldier in British service who had been blown from a cannon for his role in the 1857 Uprising. His head had been brought back as a grisly war-trophy by an Irish officer present at his execution.

The skull is a troublesome relic of both anti-colonial violence and the brutality and spectacle of British retribution. This online talk presents an intimate and vivid account of life and death in British India in the throes of one of the largest anti-colonial rebellions of the 19th century.

Kim A Wagner is Professor of Global and Imperial History at Queen Mary University of London. He has published several books on the history of India including ‘Thuggee: Banditry and the British in Early Nineteenth-Century India’, ‘The Great Fear of 1957: Rumours, Conspiracies and the Making of the Indian Uprising’, ‘The Skull of Alum Bheg: The Life and Death of a Rebel of 1857’ and ‘Amritsar 1919: An Empire of Fear and the Making of a Massacre’. 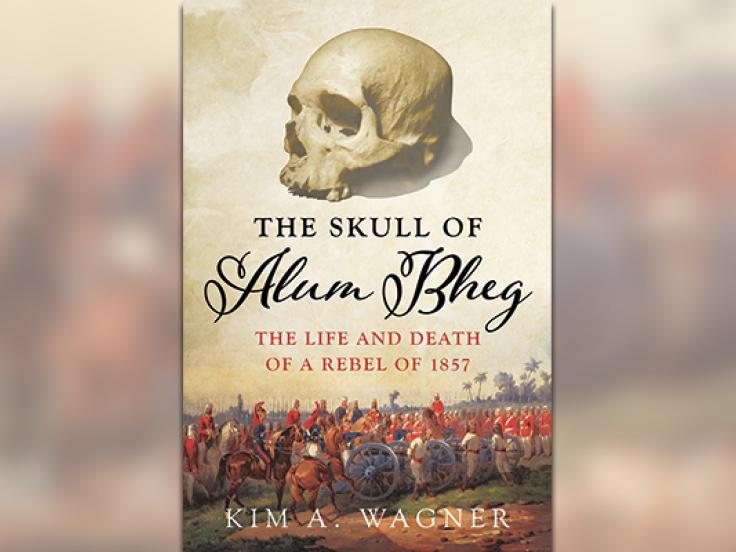 The Skull of Alum Bheg

Buy a copy of Kim Wagner's intimate account of life and death in British India during the largest rebellion of the 19th century.