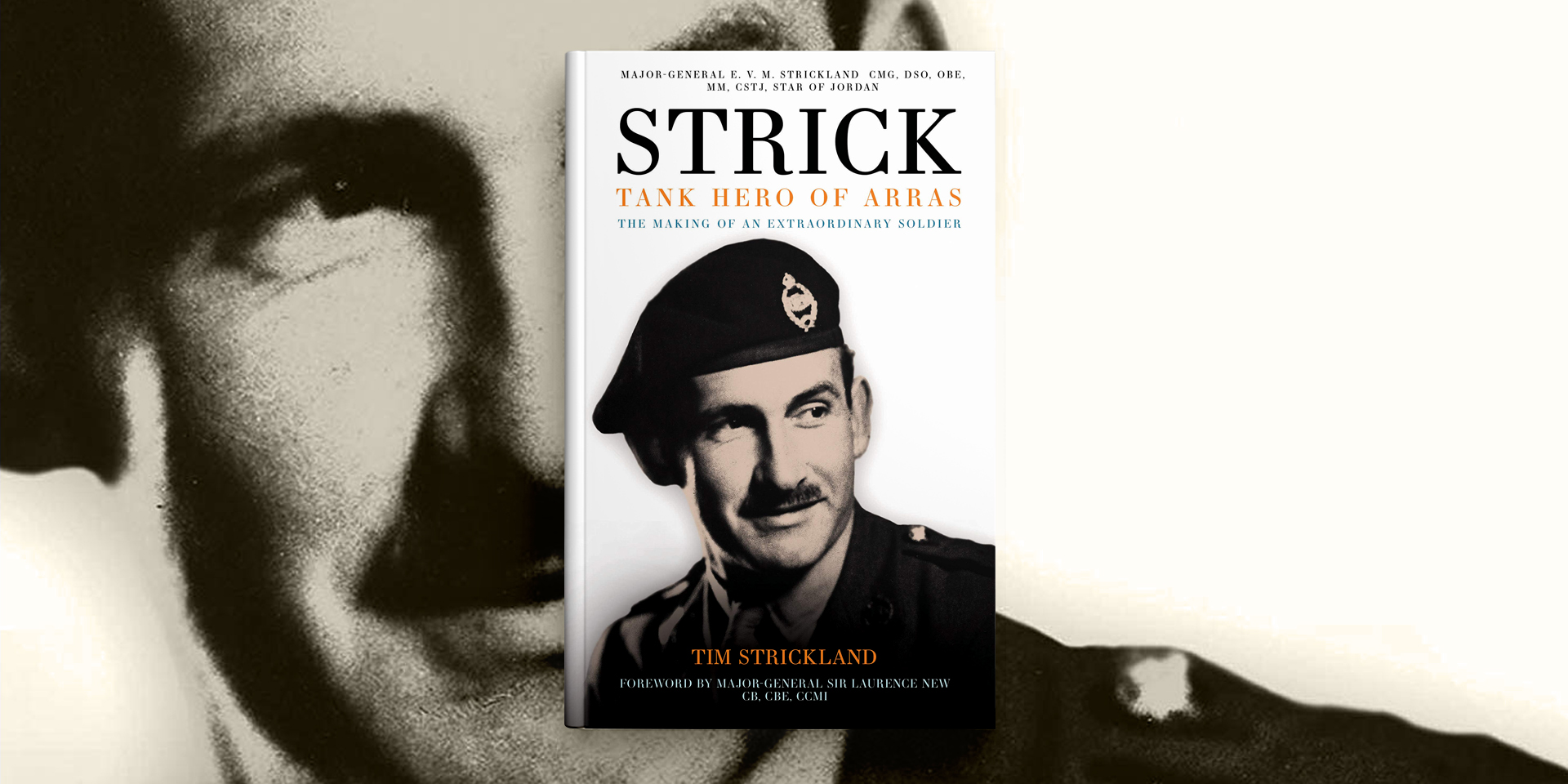 Join Tim Strickland as he recounts the story of his father, Major-General EVM Strickland, charting his rise through the British Army.

Major-General Eugene Vincent Michael Strickland rose from penniless hardship to great military distinction. He was a tank man, a war hero who fought in France, North Africa and Italy during the Second World War, and whose name is revered even today in the regiments that he commanded.

In May 1940, he played a major part in the counterattack at Arras, where two British infantry tank battalions held up the German advance for three days, enabling the success of the Dunkirk evacuation – and perhaps saving Britain from ultimate defeat in the process.

In this fascinating talk, Tim Strickland gives an overview of his father’s life, highlighting some of his greatest triumphs and toughest challenges.

Tim Strickland studied at University College, Oxford and became a professional archaeologist and historian. He is a Fellow of the Society of Antiquaries, has published a series of research papers and books, and was awarded an MBE for services to archaeology in 2003. 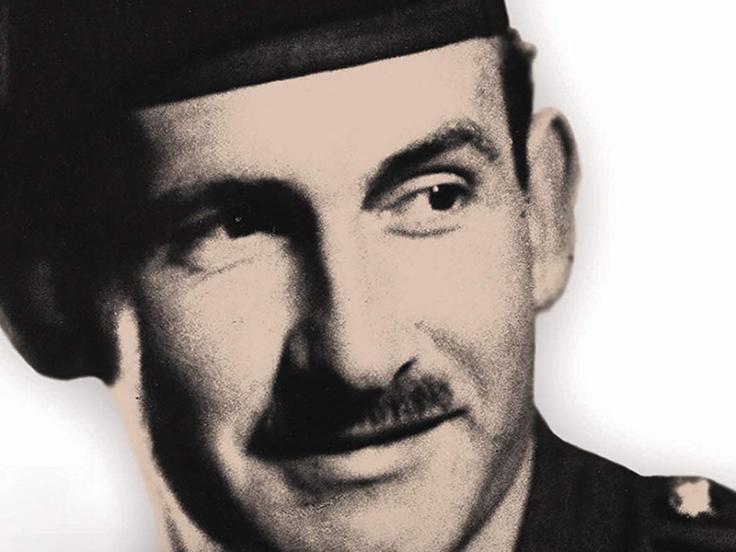 Buy a copy of Tim Strickland’s book telling the story of his father, Major-General EVM Strickland, and his contribution during the Second World War.