Join historians James Holland, Dick Taylor and David Willey as they discuss the impact and ongoing importance of the tank on the battlefield.

The tank has become an iconic symbol of warfare over the last century. From its emergence during the First World War to its mass use in modern conflicts in Iraq and Afghanistan, the tank has cemented its status as a mainstay of land warfare.

In this discussion - part of our Spotlight: Tanks day of activities - James Holland, Dick Taylor and David Willey will evaluate the tank's role on the battlefield and how its adoption has changed the face of warfare forever.

James Holland is an internationally acclaimed and award-winning historian, writer and broadcaster. He is the author of ‘Brothers in Arms’ as well as several other books focusing on the Second World War.

Dick Taylor is a former officer in the Royal Tank Regiment. He is the official historian of the Royal Armoured Corps.

David Willey is a curator at the Bovington Tank Museum, one of the largest tank museums in the world. 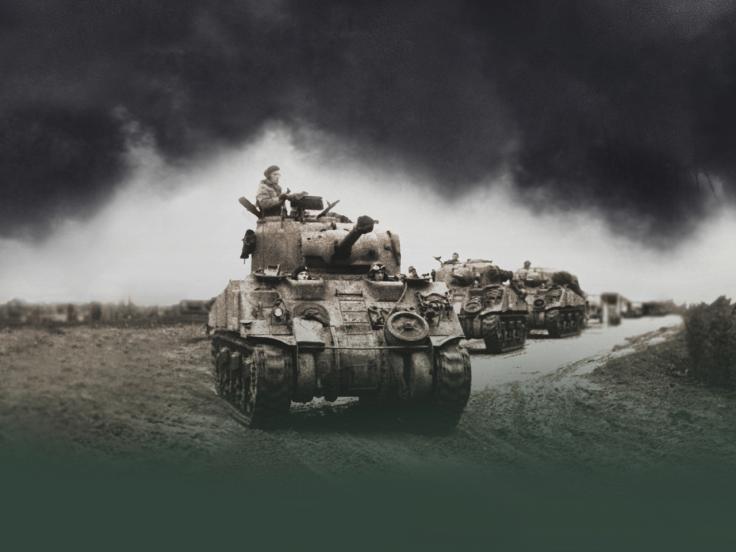