FREE
Booking is not required 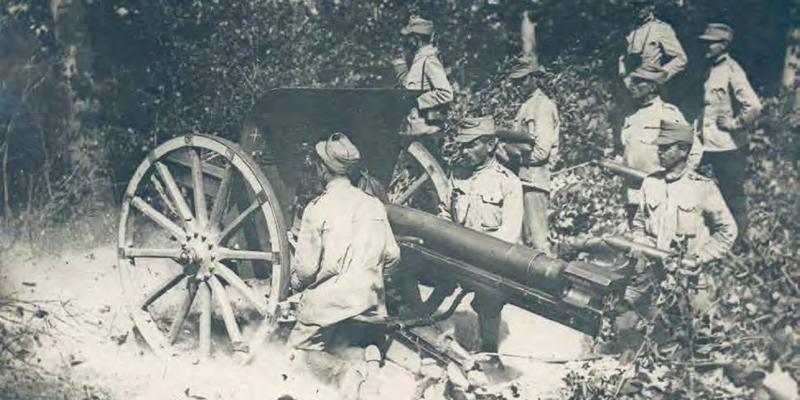 Visit our temporary display exploring the Romanian experience of the First World War.

In partnership with the Romanian Cultural Institute, the National Army Museum is hosting a free temporary display following Romania’s participation in the First World War.

It charts the eager years of neutrality (1914-1916), the fierce battles of 1916 on the Entente side, the painful retreat to Moldavia, the striking victories of 1917 and the momentous victory of 1918, which offered a strategic foundation to the political unification of all Romanian provinces and the creation of a modern, democratic state.

The display vividly depicts a time of hope, heroism and tragedy through photographs, maps, uniforms and objects, including original First World War medals.

Join us for a cultural evening of food, music and performances on Wednesday 20 June 2018 to mark the opening of the display.