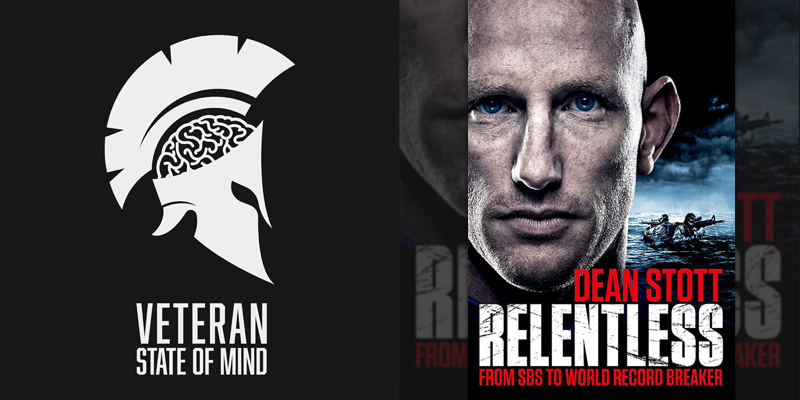 In his podcast, bestselling writer and former infantryman Geraint Jones sits down with a variety of military and civilian guests to learn about the experience of soldiers. He explores why soldiers think and act as they do, and how military experience informs and shapes attitudes in later life.

Sometimes serious, often darkly funny, Veteran State of Mind is a look into the hearts and minds of people who have lived through dangerous and extraordinary situations and come out on the other side.

In this live version of the podcast, Geraint will be joined by former Special Forces operator, Dean Stott, following the publication of his new book, 'Relentless'. Dean rose to the top of Britain's fighting forces, taking part in some of the most daring and dangerous operations in the war on terror.

Geraint will talk to Dean about becoming one of the first Army members to join the SBS (Special Boat Service), life after the military, breaking world records, and mental health in the military.

This event is a part of the National Army Museum's Mental Health in the Military programme.