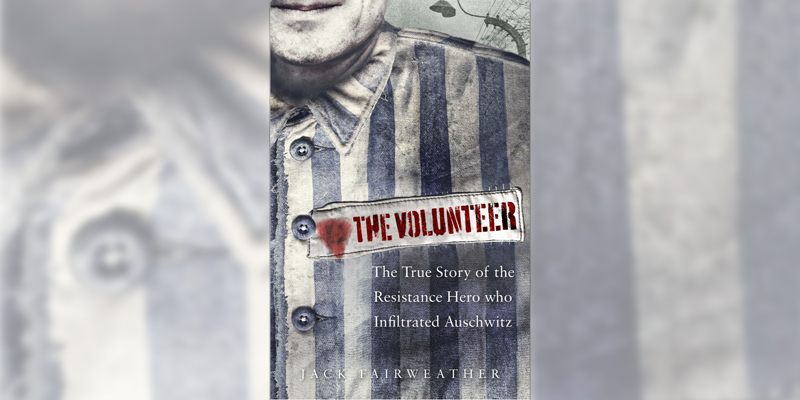 To mark Holocaust Memorial Day, Jack Fairweather tells the true story of a Polish resistance fighter, who infiltrated Auschwitz and drew the world’s attention to its atrocities.

Discover the story of heroic Polish resistance fighter Witold Pilecki who worked to uncover the atrocities of Auschwitz.

In the summer of 1940, Pilecki was tasked with infiltrating the new concentration camp in Nazi-occupied Poland to find out what was happening there. For the next two years, he forged a secret army that worked to smuggle evidence of the atrocities being committed there to the Allied forces.

His reports helped shape the Allied response to the Holocaust, yet Pilecki has remained an unsung hero.

Former war reporter Jack Fairweather has brought this story to light in his book ‘The Volunteer’, which draws on unpublished family papers, newly released archival documents and interviews with surviving resistance fighters.

This event will mark the launch of his book in paperback.