War in the Age of the Smartphone 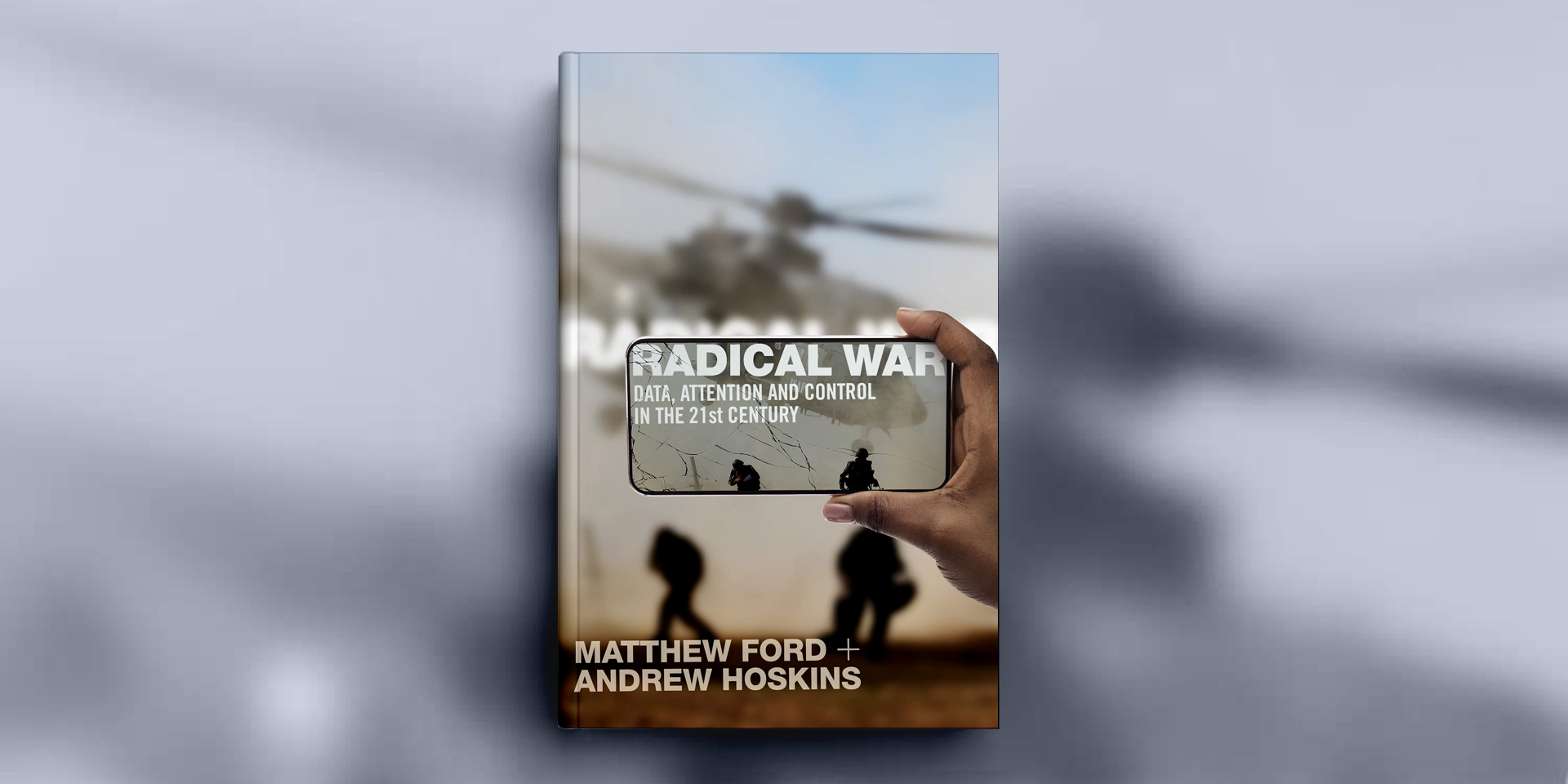 Join Professor Andrew Hoskins and Dr Matthew Ford as they discuss how digital devices have shaped the ways in which contemporary war is viewed, understood and fought.

The war in Ukraine is the most connected war in history. An estimated 85% of Ukrainians have an active mobile-broadband subscription. It is the first state-on-state war in Europe that is entirely mediated by digital technology. Now everyone can participate in war, whether they are propagandising from home or taking pictures of enemy tank movements on the front lines.

Smartphones have been used by civilians to help the Ukrainian armed forces gather and fuse intelligence for targeting and battle damage assessment. The Russians have made a point of picking out individuals they suspect have used these devices to film their movements.

Spread unevenly across multiple online platforms, user-created images and commentary have generated a huge digital archive that might eventually come to inform war crimes tribunals. How we make sense of this material and use it to write a history of the war in Ukraine demands careful thought.

In this highly relevant talk, Professor Andrew Hoskins and Dr Matthew Ford will examine how the proliferation of 'smart' devices is impacting those on the ground, re-writing the war-media production cycle, and shaping our understanding of modern conflict.

About Matthew Ford and Andrew Hoskins

Dr Matthew Ford is an Associate Professor at the Swedish Defence University in Stockholm. His first book, 'Weapon of Choice: Small Arms and the Culture of Military Innovation', was published in 2017.

Professor Andrew Hoskins is Professor of Global Security at the University of Glasgow. He is the founding editor of the journals 'Digital War', 'Memory, Mind and Media' and 'Memory Studies'.

Their new book, 'Radical War: Data, Attention and Control in the 21st Century', is now available.