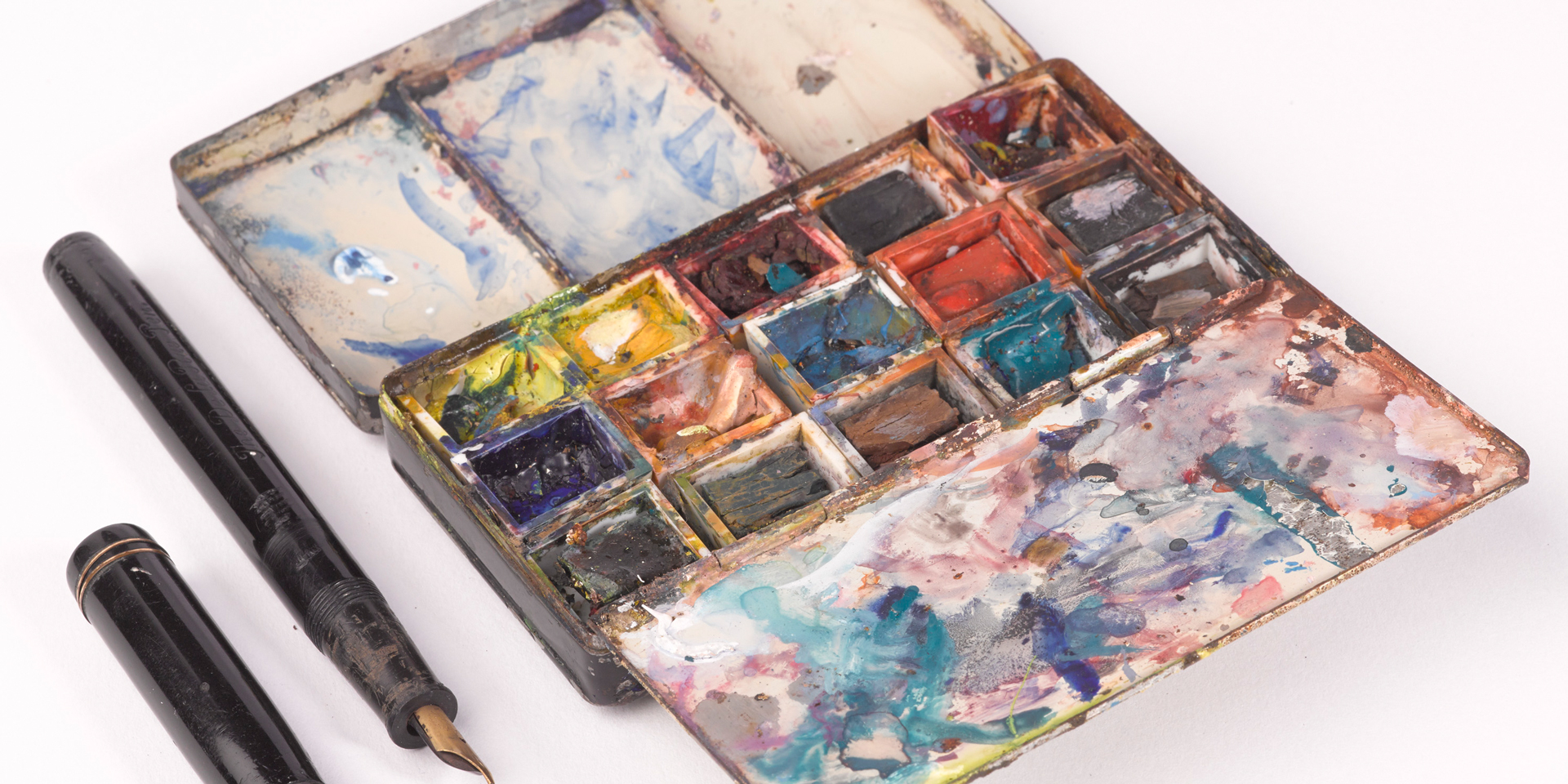 Explore why artists and soldiers have painted scenes of conflict, in our first temporary exhibition at the museum.

Artists and soldiers have painted scenes of conflict for many reasons - to create records, report news or commemorate events. But above all, war paintings are personal perspectives on war and its vast impact on people and places.

War Paint features over 130 paintings and objects exploring the complex relationship between war and the men and women who map, record, celebrate and document it.

It looks at how both soldiers and professional artists paint military subjects, as well as their motivations and agenda. 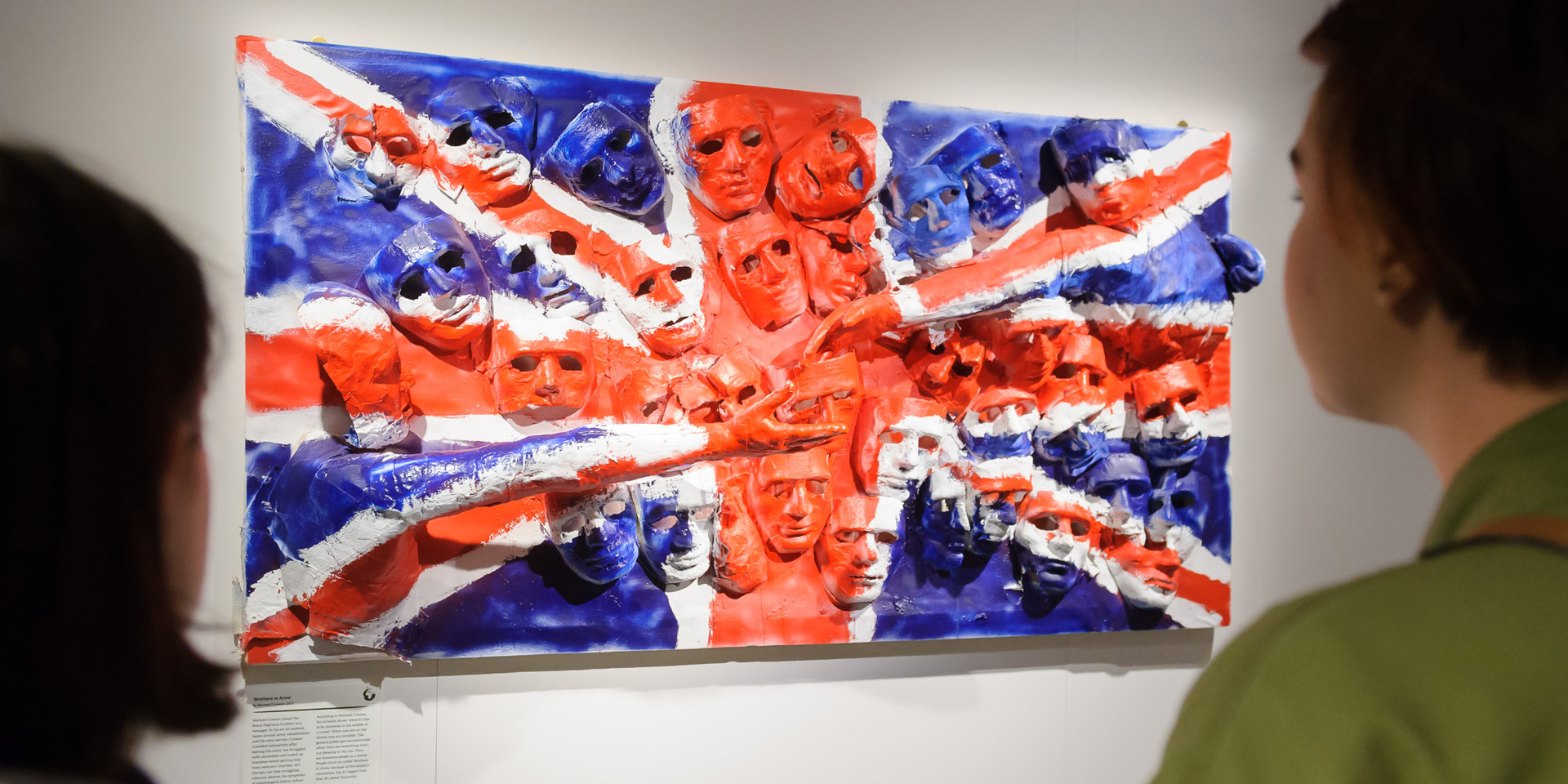 ‘Thank God I never painted for the glory of war, but to portray its pathos and heroism.’ Lady Butler, battle artist, 1922 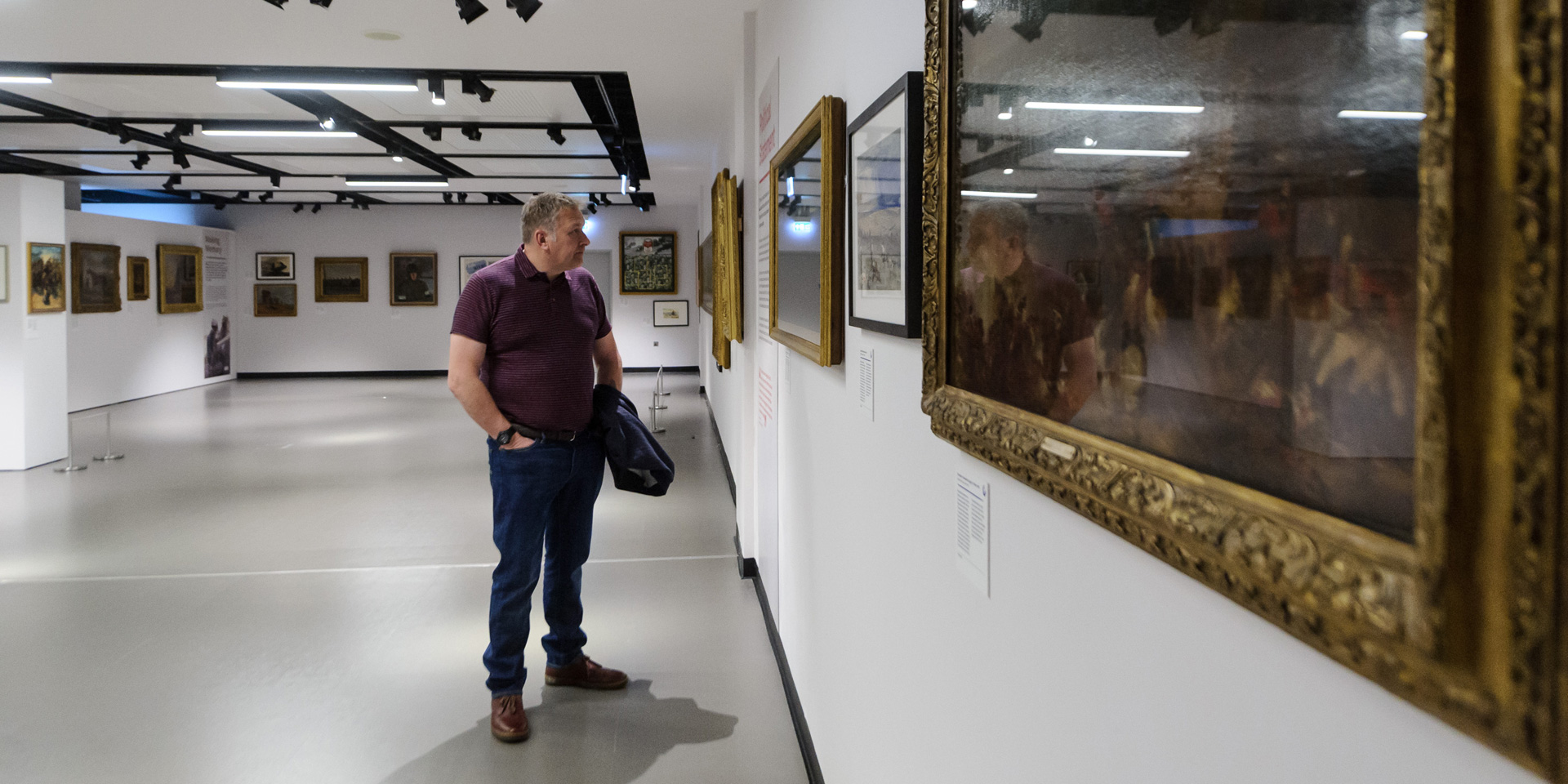 To control territory soldiers must first understand it. Military surveys and maps, produced to help troop and supply movements, provide some of the earliest images of war zones.

Until the mid-19th century nearly all eyewitness depictions of the army on campaign were created by the soldiers themselves. Soldiers continue to use painting as a form of relaxation and more recently to aid rehabilitation.

Art has long been used to report news. Although often romanticised, images of war have also served to satisfy public appetite for information and authenticity.

During conflict, images have been used to influence civilian sentiment; sometimes to justify territorial expansion or even to recruit volunteers.

Depictions of war affect how we remember people and events, but they can also distort our view of history.

‘Bolan Market’ was recorded in Afghanistan in 2011. In this piece, Mark Neville turns the camera on the civilians who encountered the army on their streets.

It was filmed from inside a British Army 'husky' protected support vehicle, so from the perspective of a soldier in the war zone. It focuses on the complex relationship between the local population and the British armed forces, where soldiers can be viewed as both aggressor and defender.

Purchased with the assistance of the Art Fund, the full-length film is on display in the War Paint exhibition. 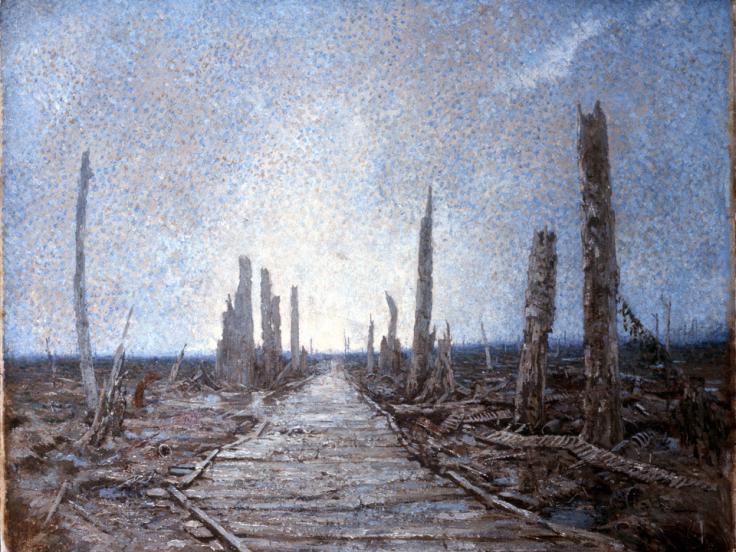 From the Collection: War Paint

Explore the objects on display in the War Paint exhibition.